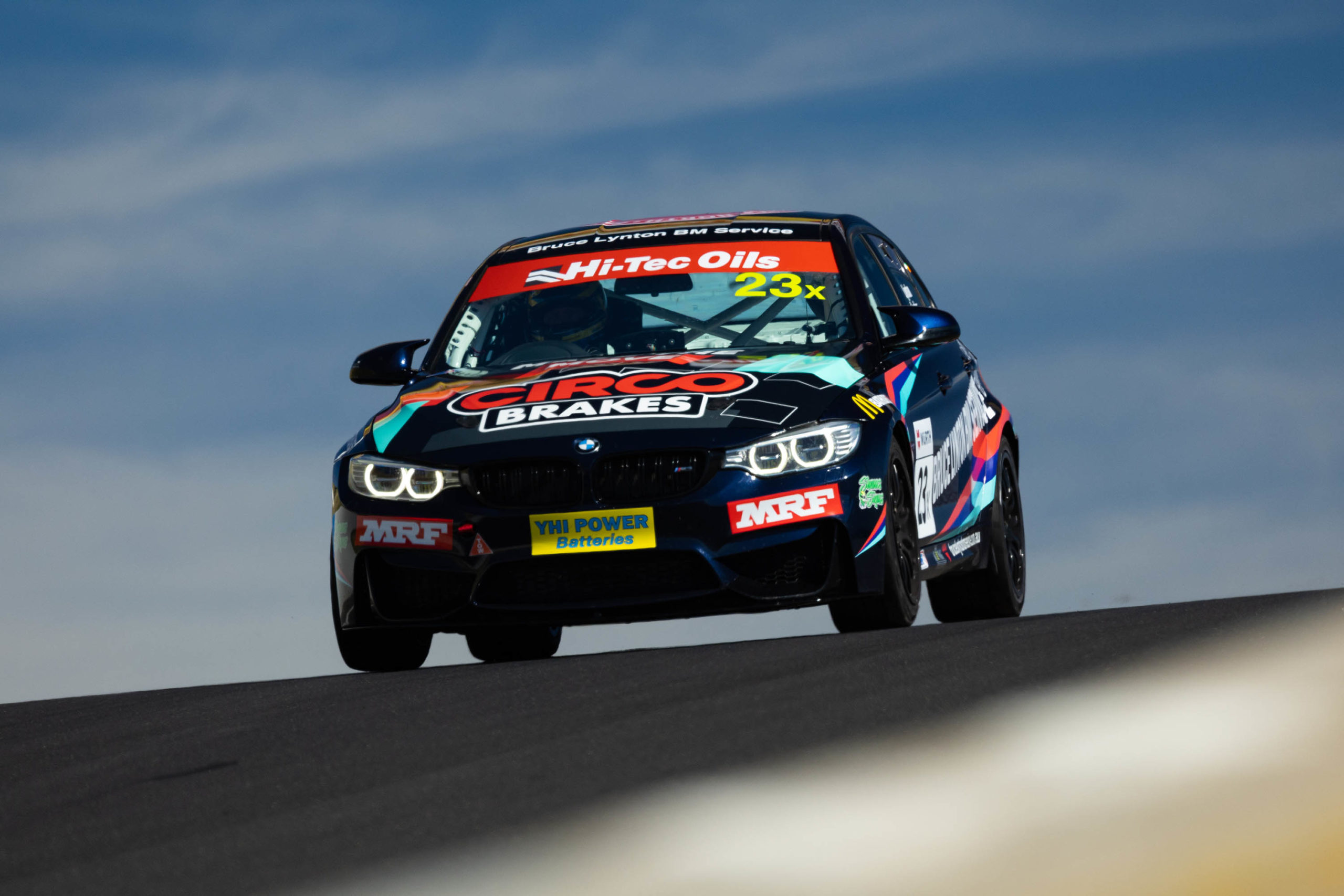 The #23 of Will Davison, Beric Lynton and Tim Leahey

Will Davison has made the most of his first laps at the 2022 Hi-Tec Oils Bathurst 6 Hour, topping the second of two Friday practice sessions.

Davison jumped to the top of the timesheets with a 2:27.7933s midway through Practice 2, an effort that would never be beaten.

Dalton Ellery was the best of the late improvers, getting to within 0.3326s of the two-time Bathurst 1000 winner’s time.

Cameron Hill/Tom Sargent was third ahead of the family effort of Wayne/Aaren/Drew Russell, while Anton De Pasquale made it two Shell V-Power Racing Team Supercars drivers in the top five.

Practice 1 pacesetter Tim Slade was sixth, with Nick Percat seventh as he got his first laps in the 2021-winning car he’s sharing with Rob Rubis and Shane Smollen.

Leading the A1 class was Garth Walden in eighth outright; the combination of Grant Denyer and Tony Quinn the best of the A2 runners in their Local Legends Ford Mustang (16th outright).