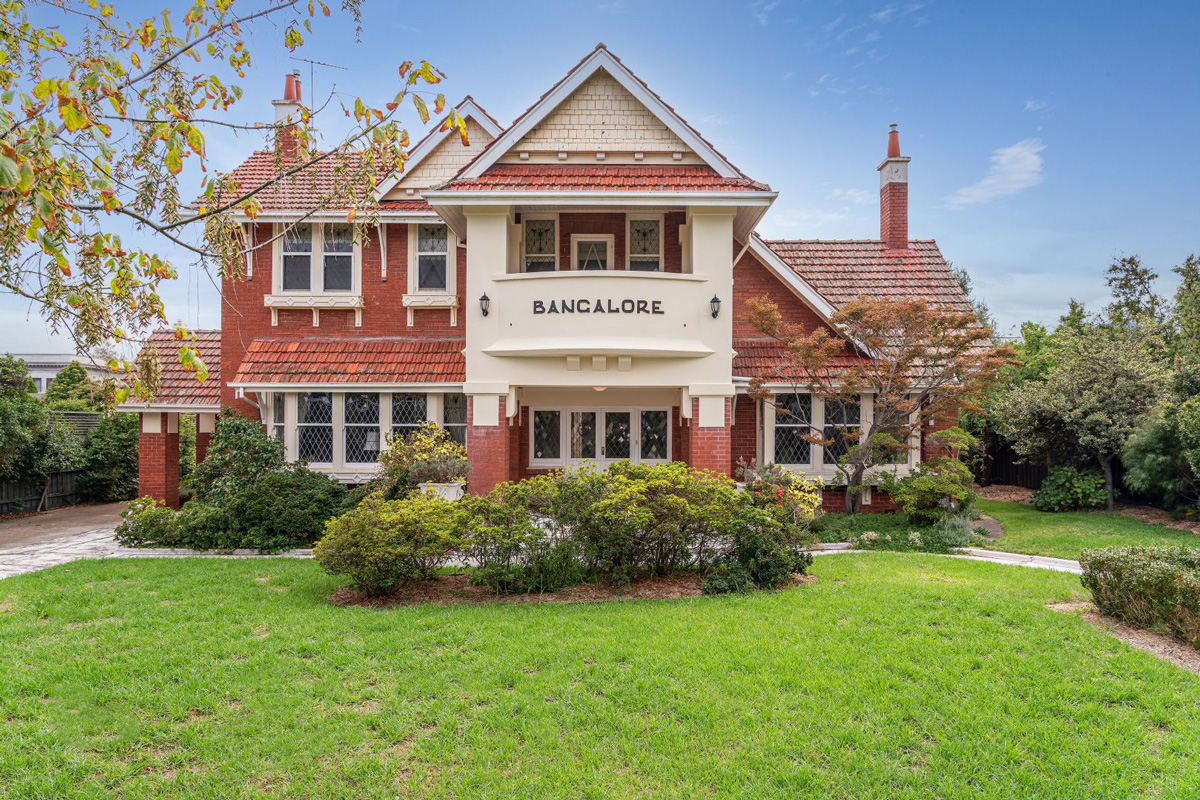 The man who co-drove with Peter Brock to victory in the 1975 Bathurst 1000 is selling his historic home.

Brian Sampson made starts in the Great Race across four different decades, including twice sharing a Holden LH Torana SL/R 5000 with Brock, in 1974 and 1975.

The 86-year-old has now listed his 1920s period home in Brighton, Victoria for sale.

According to Domain, he purchased the property known as ‘Bangalore’ for $6.5 million in 2018 and is hoping to sell for upwards of $7 million.

Located at 19 Bay Street, the house is heritage-listed and comprises of four bedrooms and three bathrooms on a 1235sqm block of land.

Expressions of interest for the property, which is being marketed by real estate firm Kay & Burton Bayside Brighton, close at 17:00 AEST on April 19.