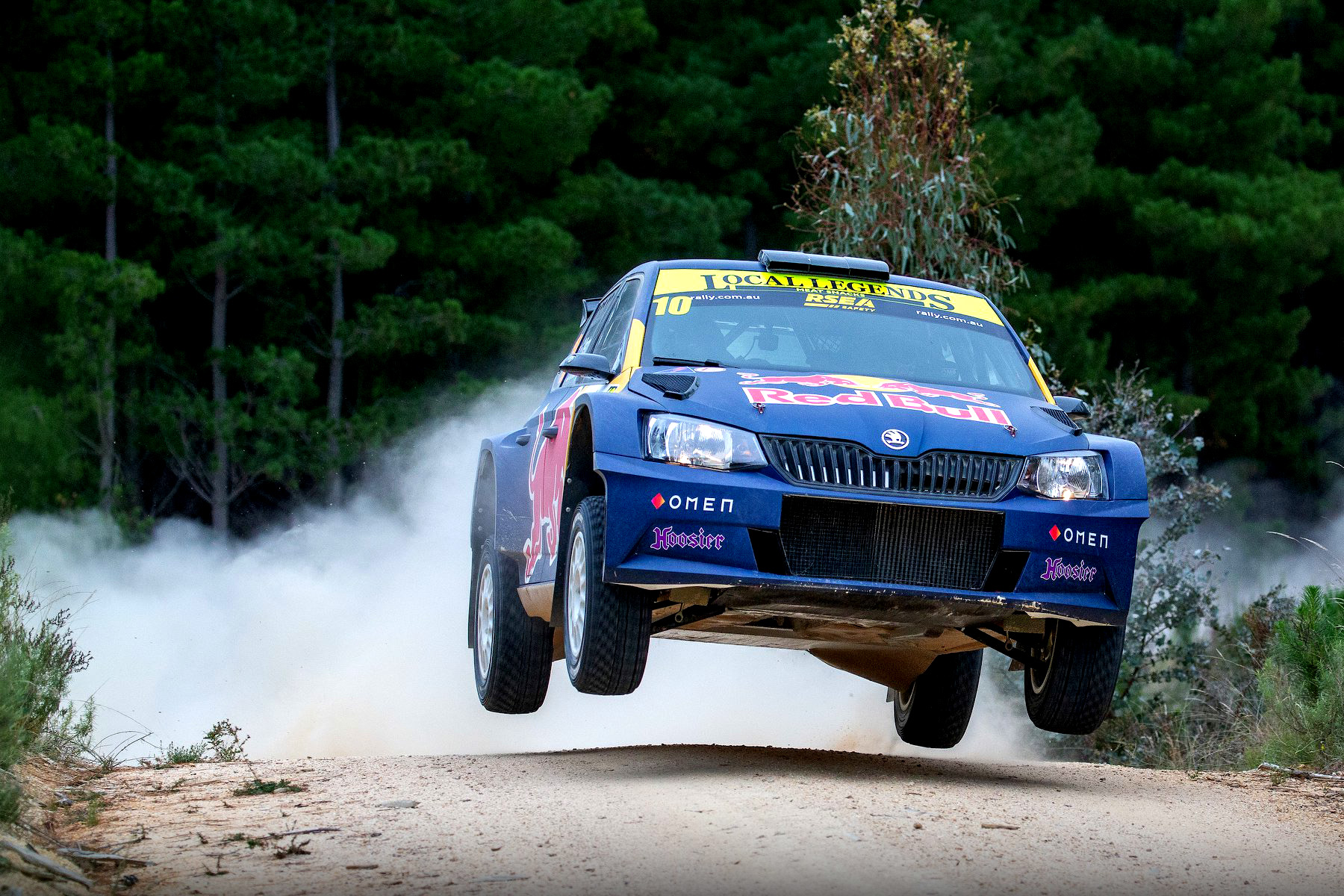 In 2020, the racing all-rounder made his first New Zealand Rally Championship start in the Rally of Auckland behind the wheel of his father’s Ford Escort RS1800.

A day later, he won the Battle of Jacks Ridge rally sprint in an AP4-spec Mitsubishi Mirage.

Earlier this month, van Gisbergen made his Australian Rally Championship debut at the National Capital Rally in Canberra, finishing second behind Harry Bates.

The World Rally Championship will this year return to New Zealand’s shores for the first time since 2012.

As the Kiwi ramps up his rallying programme, a tilt at a class win in Rally New Zealand is on van Gisbergen’s radar.

That could even see him join the WRC2 field if he enters in a Rally2- or R5-spec car.

Although AP4 cars rule the roost in the country’s domestic championship, R5 cars are becoming more and more prominent.

One way or another, van Gisbergen wants to be in a competitive car.

“I’ve always wanted to do more rally since the Rally of Auckland, and I’m glad we went well in Canberra because that certainly helps my chances,” van Gisbergen, who will miss this weekend’s Hi-Tec Oils Bathurst 6 Hour due to COVID-19, told Speedcafe.com.

“The dates work. I think Rally Hawke’s Bay had a date change funnily enough and hopefully I can do that one because I don’t think I could just jump into Rally New Zealand.

“It’s too tough, three days. If I can get a bit more experience I think I could handle Rally New Zealand. It’d be awesome to take part in it. Even if I can’t be in it, I’ll be there watching.

It would add to an already stacked calendar, which includes campaigns in Fanatec GT World Challenge Australia Powered by AWS, the Turtle Wax Trans Am Series, and a 24 Hours of Le Mans debut.

According to van Gisbergen, his new boss and former team-mate Whincup is onboard with the prolific racing programme.

“He’s all good about most things, as long as it doesn’t affect Supercars,” said van Gisbergen.

“Especially racing in Europe, it’s a little bit tough with Le Mans with the week after Darwin, but he knows that the more I drive, the better I am.

“Certainly in this stretch, it’s six weeks in a row and every week I feel like I’m driving better. He knows I need to be in a car, rally included.”