Slade in for COVID-hit Coulthard in Bathurst TCR

Slade in for COVID-hit Coulthard in Bathurst TCR 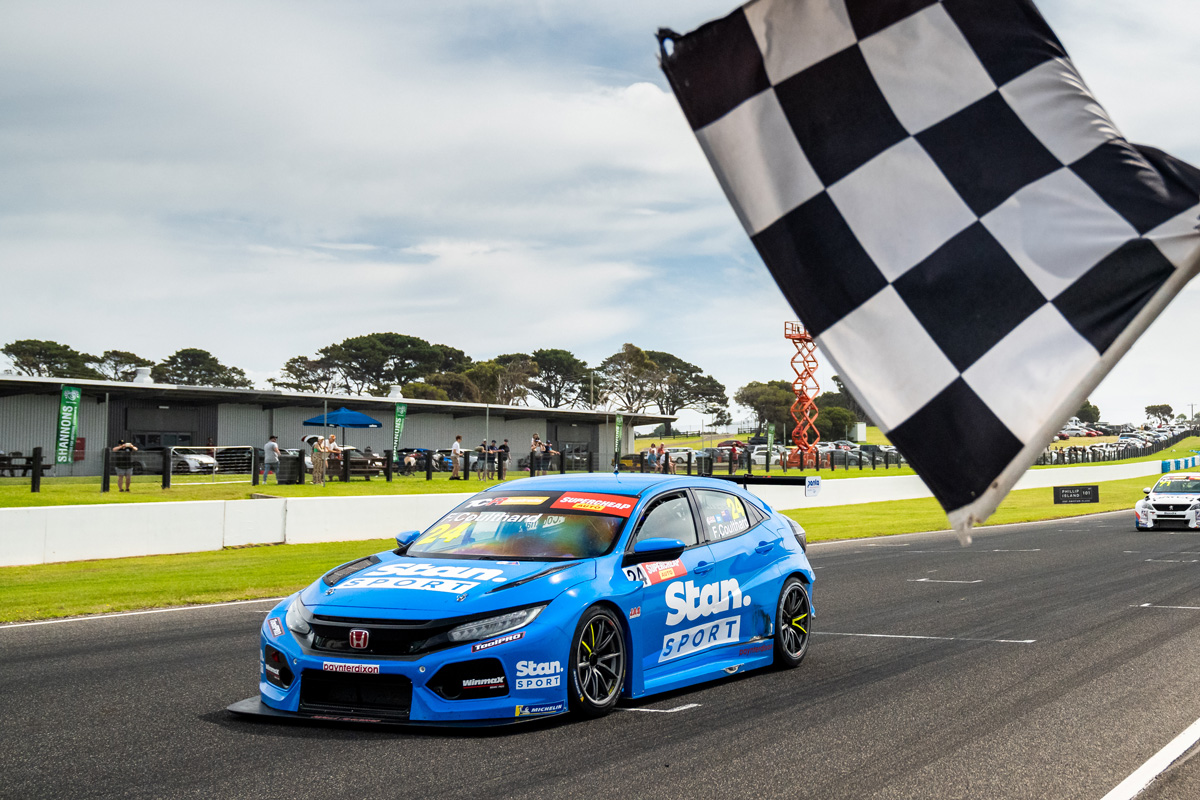 Fabian Coulthard has been ruled out of Round 3 of the Supercheap Auto TCR Australia Series at Mount Panorama this weekend after testing positive to COVID-19.

He’s the second high-profile name to be scratched from the event following Shane van Gisbergen’s withdrawal from the Hi-Tec Oils Bathurst 6 Hour main event and the Turtle Wax Trans Am Series support class.

Now Coulthard, who was in attendance at Albert Park last weekend in the Walkinshaw Andretti United camp, has also been forced out.

Several non-driving members of the Supercars paddock are known to have also tested positive to COVID-19 in recent days.

Having won the two most recent races at Phillip Island, Coulthard had rocketed to fourth in the TCR Australia standings, just 26 points behind series-leading team-mate Tony D’Alberto.

For Slade, it continues a diverse 2022 programme, having already made a cameo appearance in the S5000 Australian Drivers’ Championship, in addition to contesting Fanatec GT World Challenge Australia Powered by AWS.

The 36-year-old is coming off a fine Supercars showing at Albert Park where he placed third in the round points to lift himself to eighth in the championship.

All the Saturday and Sunday action from the Bathurst 6 Hour will be shown live and ad-free on Stan Sport.