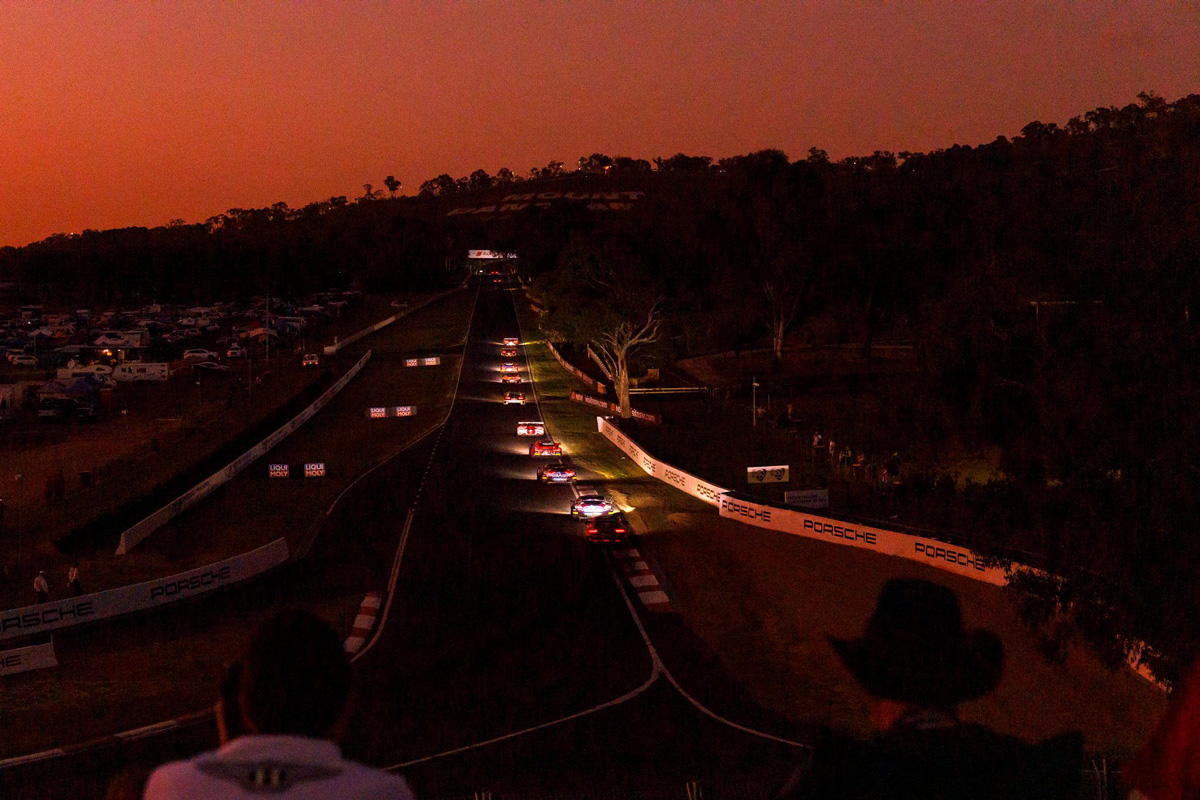 It was originally announced that Saturday coverage of the event, headlined by the Pirelli Top 10 Shootout, would be exclusive to subscription platforms Fox Sports and Kayo Sports.

Both the Seven Network and Fox/Kayo will show the once-around-the-clock race the following day, coverage beginning from 05:00 AEST ahead of race start 15 minutes later.

The on-air presenting team for the event is yet to be announced.

This year, the Bathurst 12 Hour will take on a different feel: Pro-Am takes over as the premier class, while the ‘Lucky Dog’ rule has been introduced to help cars unlap themselves during Safety Car periods.

Among the teams to have confirmed their place in the race are Audi Sport Customer Racing Australia, Team BRM, Wall Racing, and Grove Racing.