Aston Martin not where it wants to be after Australian GP

Aston Martin not where it wants to be after Australian GP 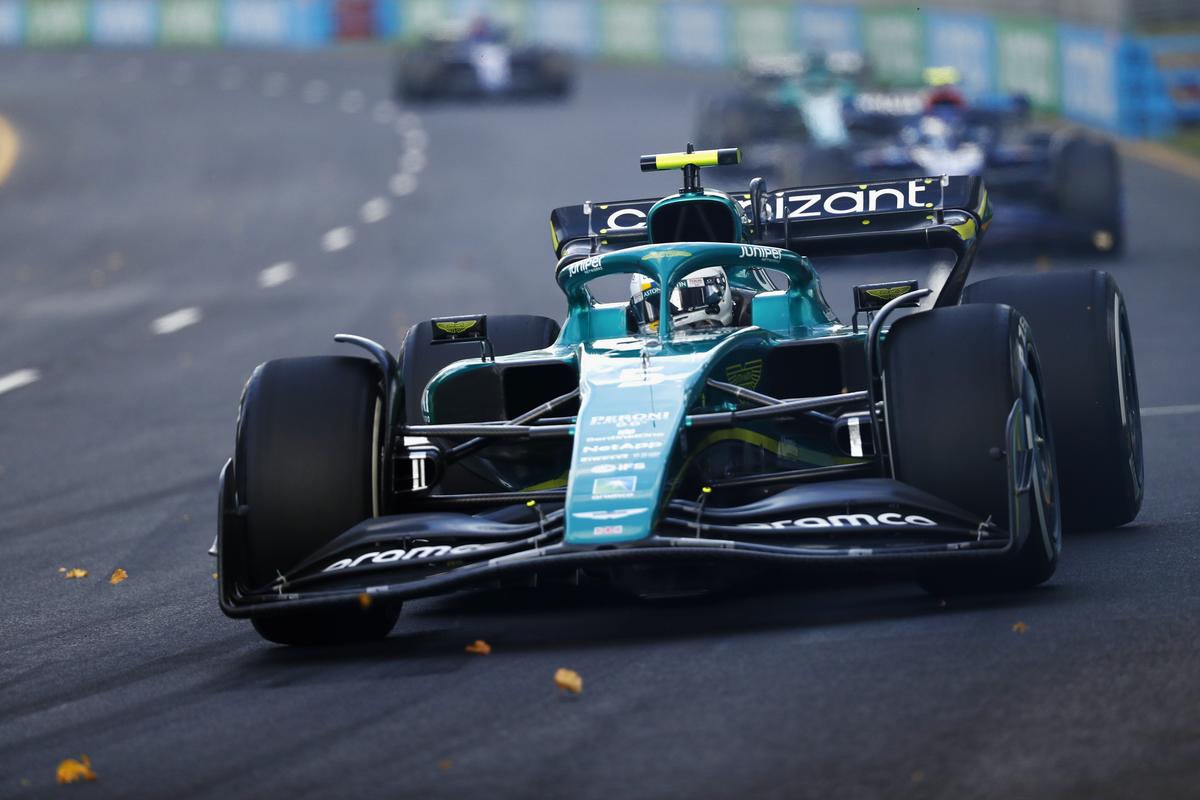 Four-time world drivers’ champion Sebastian Vettel believes Aston Martin has “a lot of work” ahead of it following a difficult start to the 2022 Formula 1 season.

Vettel sat out the opening two races of the year after returning a positive COVID-19 result in the days preceding the Bahrain season-opener.

Last weekend’s Australian Grand Prix was his first time back in the car since pre-season testing, Nico Hulkenberg having substituted for his countryman in both Bahrain and Saudi Arabia.

Across the garage, Lance Stroll has competed in all three events thus far, logging a best result of just 12th place.

It leaves Aston Martin as the only team yet to get off the mark after Alex Albon picked up a point for Williams in Melbourne.

“It’s not a secret, we are not where we want to be,” Vettel said.

“It’s clear, if you’re at the back then you’re never where you want to be, so a lot of work ahead of us.”

The German went into the Australian GP weekend looking to make up for lost time and also help the team build out its understanding of the AMR22.

However, crashes in Free Practice 3 for both Vettel and Stroll hampered that process, as did the latter colliding with Nicholas Latifi in qualifying.

Vettel then crashed out of the race itself, losing control at Turn 5 in an incident which drew the Safety Car for the second time.

“My lack of race experience with this car did not help,” Vettel admitted.

“I was pushing a little too hard and I lost the car on the kerbs at Turn 4 and could not prevent the impact, which is very frustrating.

“Every lap in race conditions counts because this was my first time racing this car, so it is a shame not to have completed the race.

“We know that the car is challenging, but we are continuing to search for solutions to add more performance.”

Formula 1 returns to Europe for the Emilia Romagna Grand Prix on April 22-24 for Round 4 of the season.