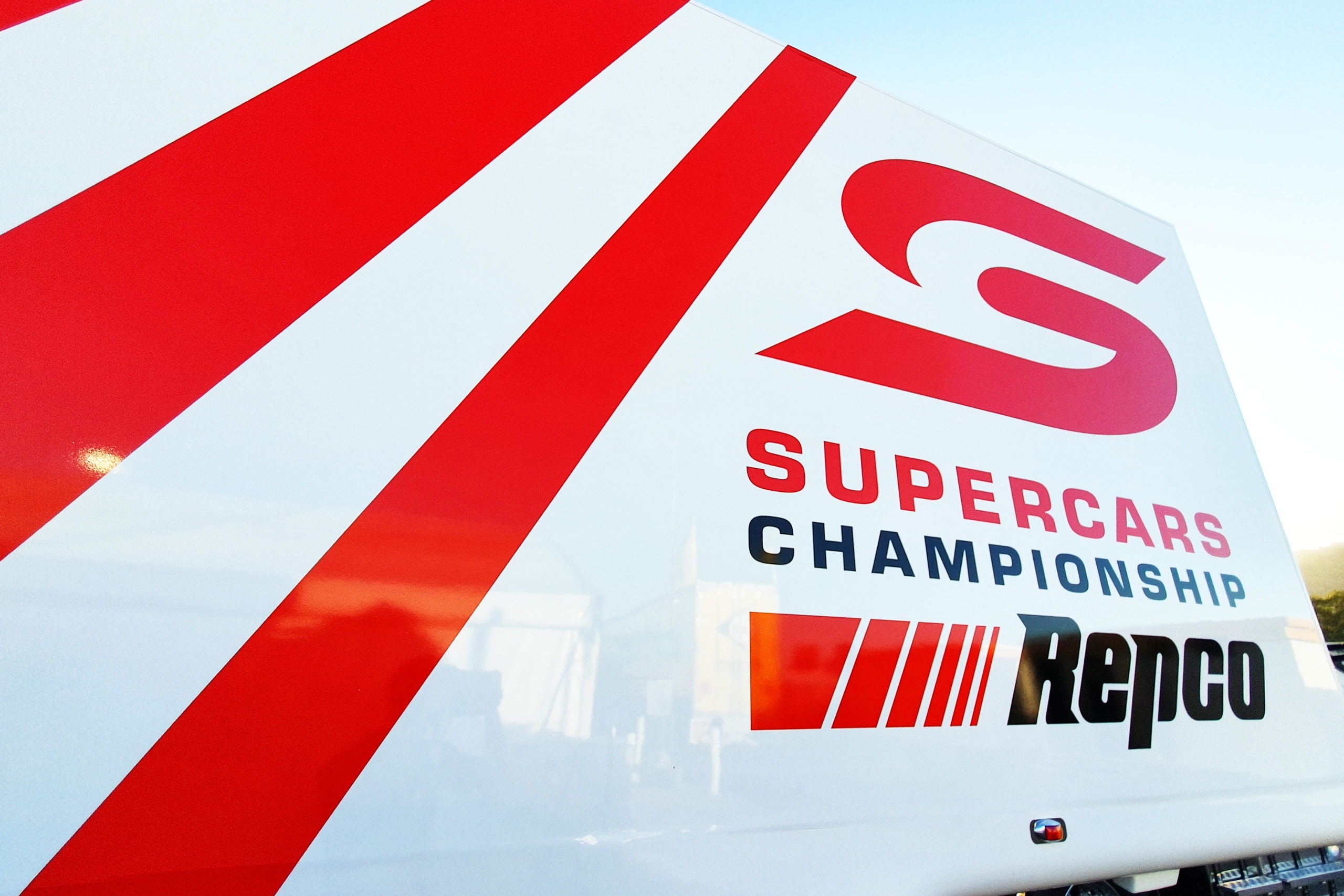 Supercars has promoted from within to fill its vacant position of chief operating officer.

Howard quickly emerged as the favourite following Seamer’s resignation last December, and officially began in the top job on February 1.

No details were announced at the time regarding the identity of the incoming COO, but Speedcafe.com can reveal that Cameron Price has since been given the nod.

Price is a career finance expert, having held the position of chief financial officer at Supercars since late 2013.

It’s understood his tenure as Supercars COO has commenced, but he may yet continue in the CFO capacity too.

Price has previously held high-ranking financial titles in the radio industry and at Football Federation Australia.

The reshuffle comes amid a backdrop of new ownership and management structures across the business, following the RACE consortium’s 100 percent buy-in.

That has made Barclay Nettlefold an important figurehead as chairman and co-owner, while a new-look board has been installed, the Commission’s composition has been overhauled, and Teams Racing Charters have replaced the Racing Entitlements Contracts of old.

Albert Park last weekend represented Round 3 of the 2022 Repco Supercars Championship. Wanneroo Raceway will host the next event, on April 30 to May 1.