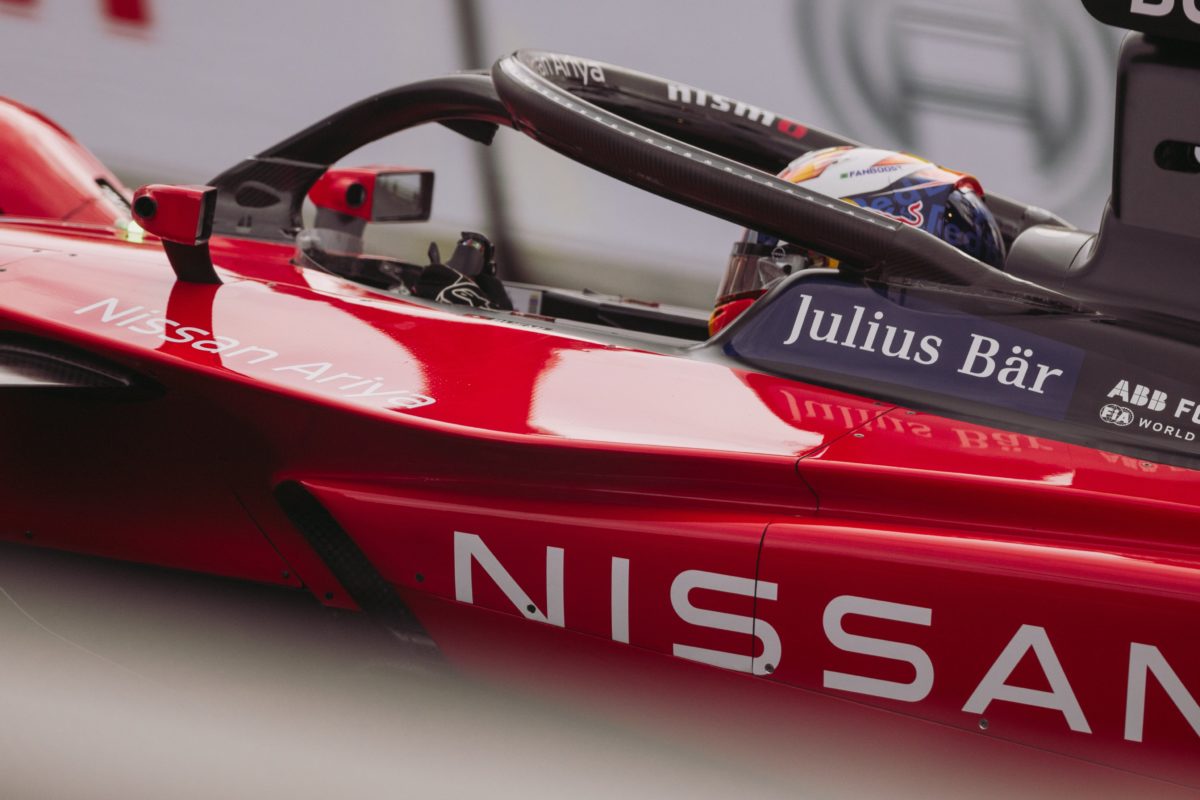 The Japanese marque has been a shareholder and the factory backer of the operation since the 2018/19 season, having replaced its OEM alliance partner Renault in the latter role.

Based in Le Mans, the squad has a proud history in the all-electric category.

The Nissan era has seen two race wins, and a runner-up finish in the 2019/20 teams’ championship, although top 10 results have been thin on the ground so far in the current campaign.

It is, however, one of seven manufacturers committed to the Gen3 era of Formula E which begins next season.

Speaking on the deal, Volpe paid tribute to Jean-Paul Driot, who founded e.dams as part of the DAMS (Driot-Arnoux Motorsport, and then Driot Associes Motor Sport) team which has competed in several open-wheeler and GT/sportscar competitions.

Driot died in 2019, with sons Olivier and Gregory holding onto a majority of e.dams until now, but selling the DAMS Formula 2 operation to former Formula 1 driver Charles Pic.

“I am delighted that Nissan is taking over e.dams and today we are thinking of Jean-Paul Driot who, together with Nissan, had the vision for the team and helped to develop our partnership,” said Volpe.

“Since his passing in 2019, Olivier and Gregory Driot took over and made sure the legacy of their father’s success would continue. It has been a pleasure working together and I would like to thank them for their commitment and support.

“This is an important step in our Formula E project. As the pinnacle of all-electric racing, Formula E gives us an engaging global platform from which we can show customers that EVs are not only fun and thrilling, but also that Nissan continues to be at the cutting edge of EV technology.

“We were happy to enter the sport in 2018 in partnership with e.dams. We have had a strong and successful collaboration, and we have learnt a great deal from their long-term experience in the series.

“We have a fantastic team in place, and we are looking forward to building on our success and experience together as a team, and to beginning this new chapter in our Formula E involvement.”

A joint comment from Olivier and Gregory Driot read, “We are very proud to hand over the e.dams team to such a committed and innovative company as Nissan.

“We’ve had several open discussions in recent months with Nissan and we decided that it was the right time for them to take the reins and continue the legacy of our family and secure the long-term future of the employees.

“Since the passing of our father, it’s been an honour for us to partner with a global brand such as Nissan in Formula E and we are proud of what we have achieved together.

“We would like to thank all the e.dams staff for their hard work and commitment over the years and we wish Nissan all the very best for the remainder of Season 8 and beyond.”

Nissan drivers Sebastien Buemi and Maximilian Guenther sit 15th and 17th in the drivers’ championship after five rounds, with the squad holding eighth in the teams’ championship.

In other Formula E news, Maserati has reached a powertrain deal with Venturi Racing for the start of the Gen3 era.

Maserati’s impending arrival in the category was announced in January, although no drivers or a partner team were announced at that time.