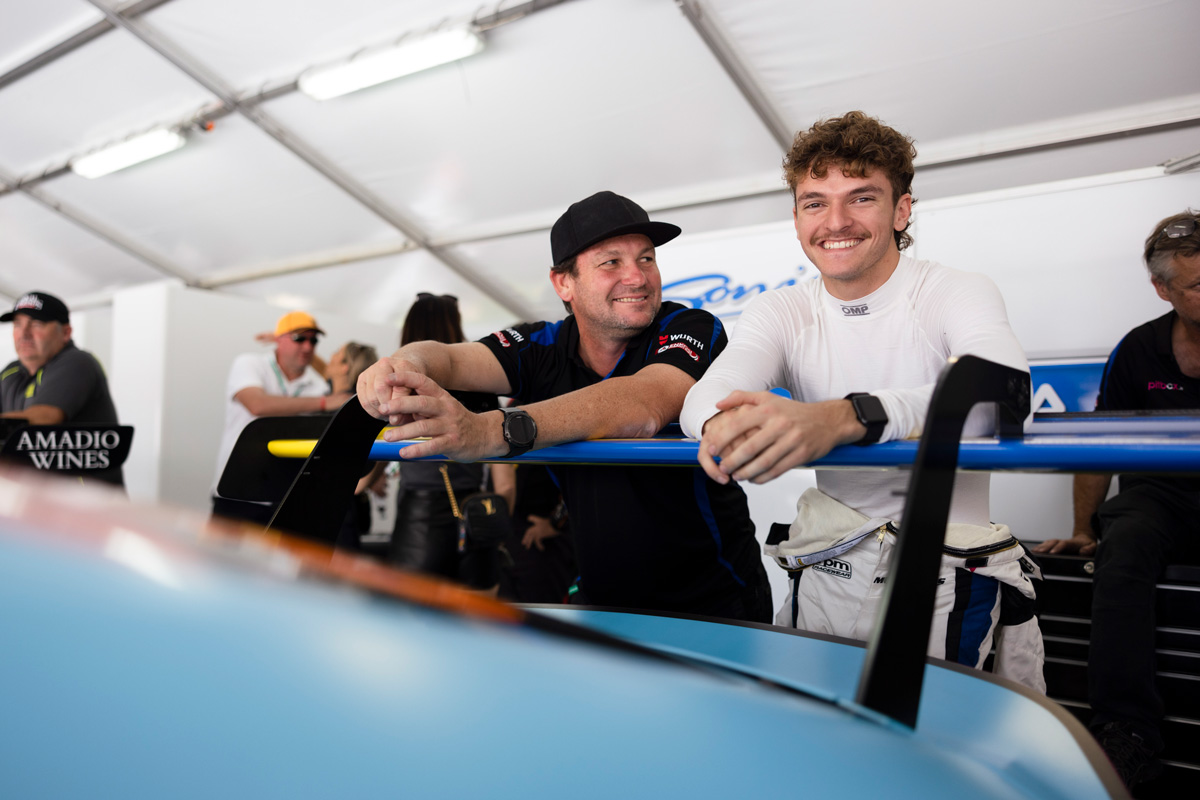 Angelo Mouzouris was pleasantly surprised at how quickly he came to grips with his new Porsche Cup Car, even if the weekend’s results didn’t necessarily show it.

The 20-year-old is splitting his focus this year between his third season in the Dunlop Super2 Series, and his first in Porsche Paytner Dixon Carrera Cup Australia.

He departed Albert Park placed 10th in the standings, having taken fourth, seventh, 17th and a DNF from the four races that made up Round 1.

“We were really quick, but unfortunately we couldn’t put it together,” said Mouzouris.

“It was my first time here and my quali was actually my practice as we had some electronic problems, but I qualified P9 and moved up to P4.

“Due to lack of experience, I had a bad start in the second and fell back to as far as 10th, but I climbed back to seventh. 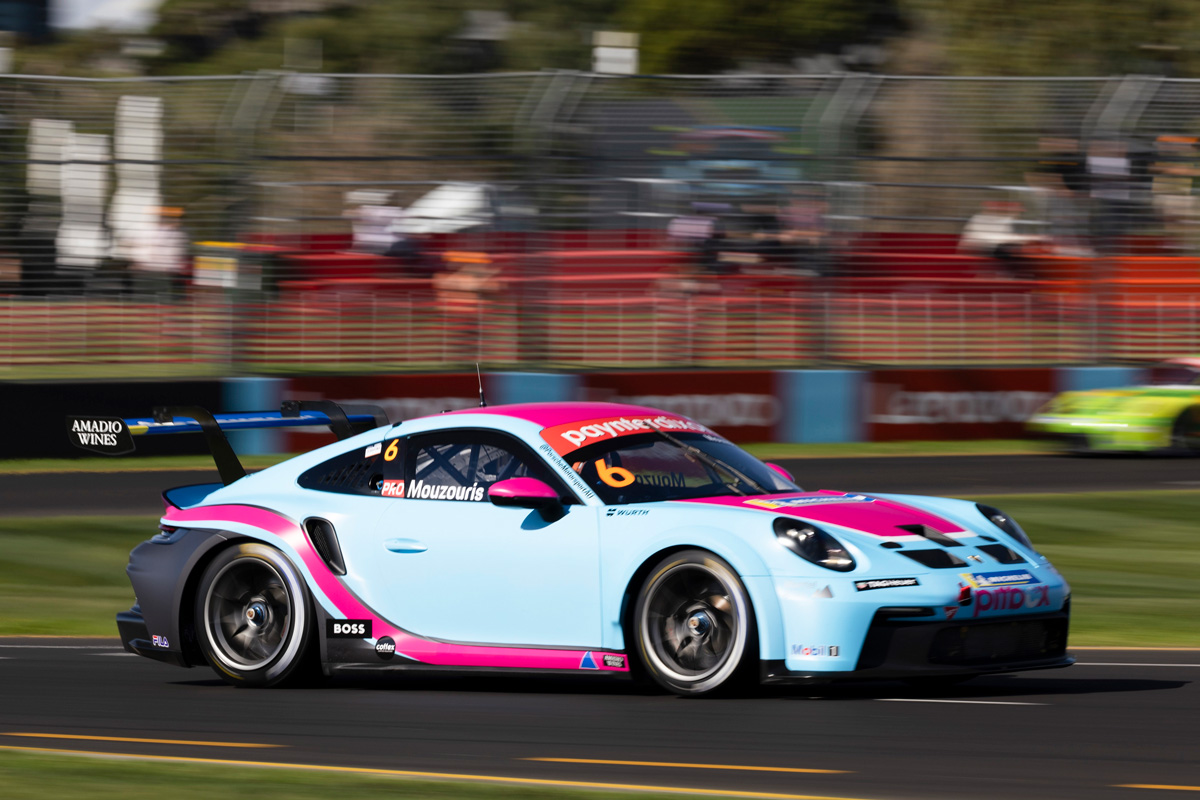 The #6 Porsche of Mouzouris

“On Saturday, I had a great start to be fifth into Turn 1 until I got drilled by two drivers and Race 4 was an absolute mess.

“I tried to stick it up the inside, but he ran over the astroturf and I had nowhere to go. I had to turn because it was either me hitting him or me in the fence.

“It was an eye-opening experience.”

Overall, Mouzouris was satisfied by the rate at which he is adapting to driving in the single-make series.

“I didn’t think it was going to happen that easy to be honest, the car was mega fast,” added the 2019 Australian Formula Ford champion.

“It’s exciting to go to Winton; we’ve been there, we’re fast there and it’s good to bring some experience to a track that we know we’re quick at.”

Mouzouris will switch his focus back to Super2 for the upcoming event at Wanneroo Raceway on April 29 to May 1, before Round 2 of Porsche Carrera Cup Australia unfolds at Winton Motor Raceway three weeks later.