Van Gisbergen out of Bathurst 6 Hour

Van Gisbergen out of Bathurst 6 Hour 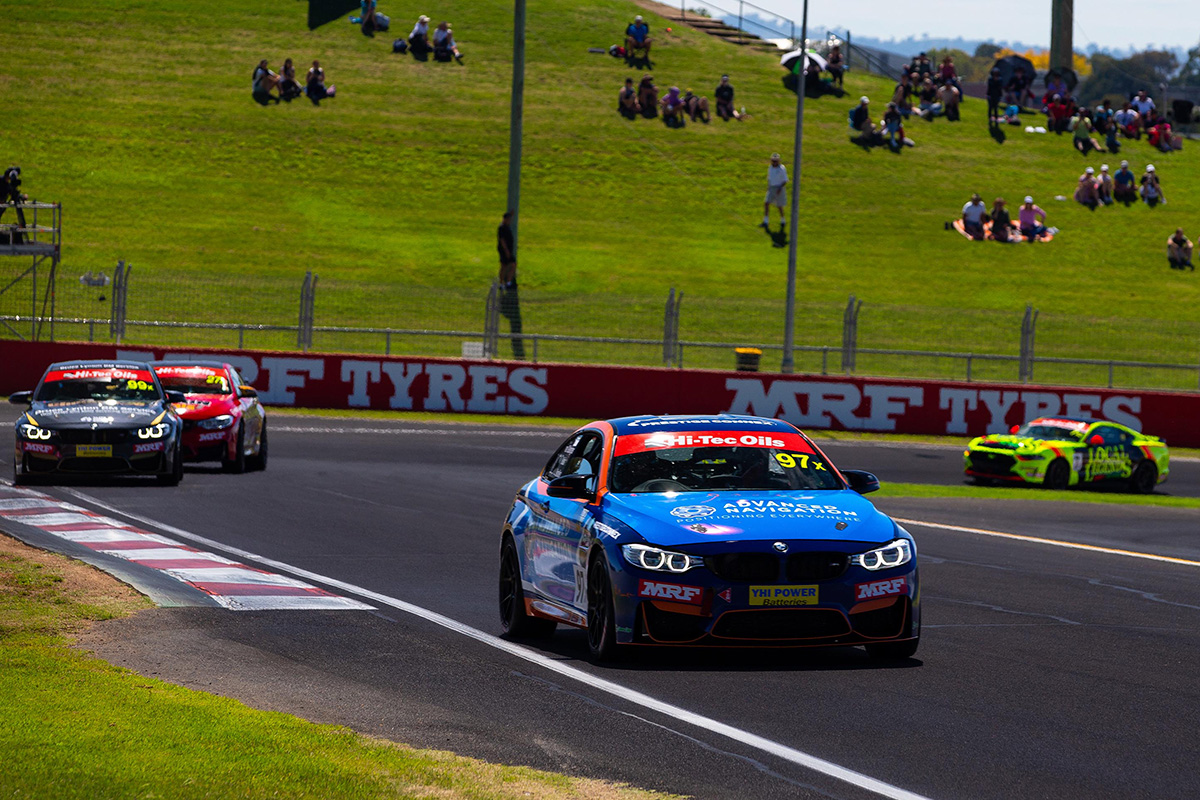 Shane van Gisbergen will not vie for back-to-back victories in the Bathurst 6 Hour after all, his withdrawal confirmed just days out from the event.

The trio had been set to team up once this coming weekend, only for “unplanned circumstances” to render van Gisbergen no longer available.

As first reported by Speedcafe.com, van Gisbergen was set to join the Turtle Wax Trans Am Series, the next round for which is also this weekend at Bathurst.

However, Speedcafe.com has verified that the reason behind van Gisbergen’s withdrawal is a positive test for COVID-19, ruling him out of the entire weekend.

Rubis and Smollen have found a high-profile replacement to spearhead their #1 Prestige Connex BMW M4 Competition entry instead, in the form of Walkinshaw Andretti United driver Nick Percat.

Percat and Smollen have history, having combined on multiple occasions during the era of Porsche Carrera Cup Australia that featured two-driver Pro/Am races.

Track action at the Hi-Tec Oils Bathurst 6 Hour begins on Friday, with Stan Sport offering live and ad-free coverage for the Saturday and Sunday.