Mostert has no remorse for Courtney clash

Mostert has no remorse for Courtney clash 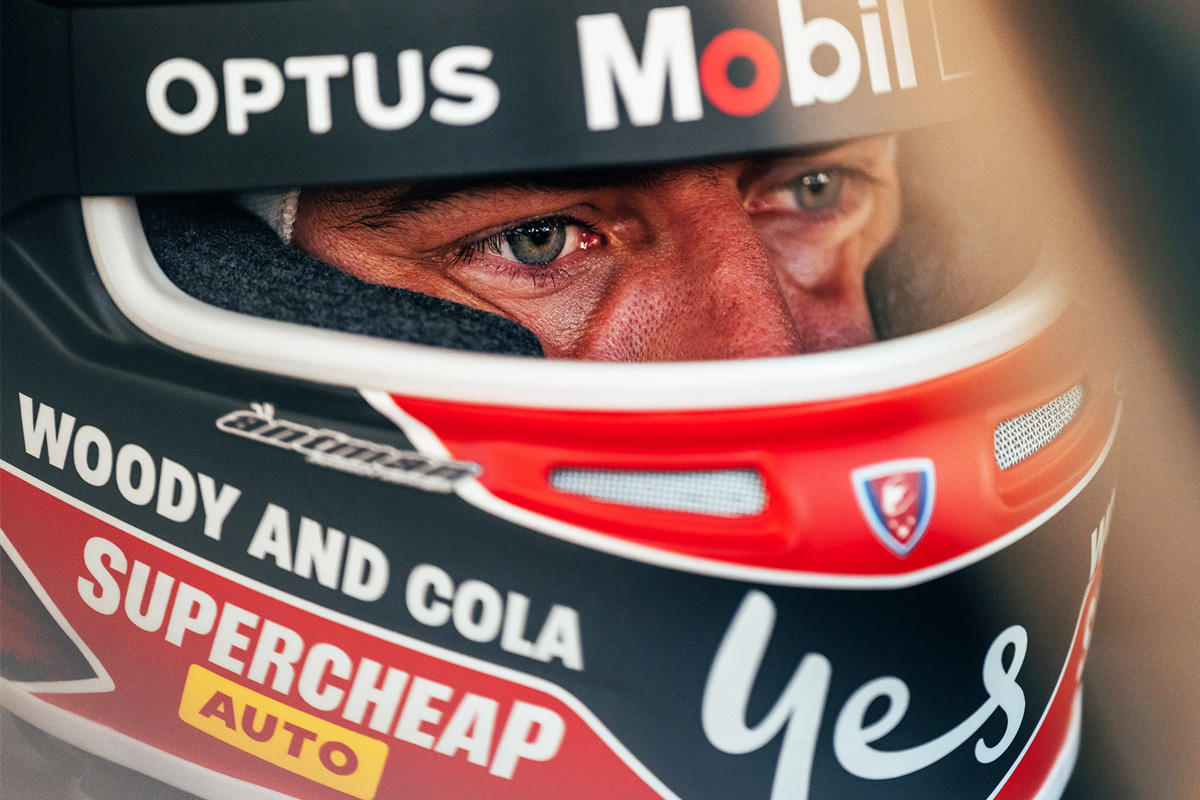 Walkinshaw Andretti United driver Chaz Mostert says he wouldn’t change tack if he had his time again after fencing Tickford Racing’s James Courtney in a dramatic climax to Race 7.

Mostert and Courtney were battling over third in the first of two Saturday races at the Melbourne 400 when they collided at the last corner on the last lap.

The #500 Flex Power Tools Ford Mustang would spin before crossing the line to be classified ninth.

Meanwhile, the #25 Mobil 1 Optus Racing Holden Commodore would come home fourth at the start/finish line, only to be handed a 43-second penalty and fall to 22nd.

After the incident, Courtney suggested Mostert might be remorseful on second glance.

Asked the following day by presenter Mark Skaife on Supercars Trackside if he had changed his tune, the two-time Bathurst 1000 winner replied, “Nah, not really.

“We’re not here to dramatise it. We’re racers. We’re going to race for both our teams and race for trophies.

“Our racing is rubbing, generally that’s so exciting compared to a lot of other categories around the world.

“Nah, I don’t think there’s really much to say. I gave back what I was given and that’s what the outcome ended up.”

Prompted on whether he would do it again at the second time of asking, Mostert quickly replied, “Bloody oath.

“I was trying to be cheeky, I was trying to give back what was given, and around here it just shows with the grip level up it’s so hard when you make contact to catch that grip.

“The tyre snaps straight away. Ideally, it wasn’t supposed to end up like that. Everyone knows that.

“Look, I can’t also disappear. I’m here to race, there’s a trophy on the line and champagne.

“I thought where he recovered to, ninth, I don’t think the penalty really fitted the crime, to be honest.”

Mostert holds third in the Repco Supercars Championship after claiming two wins at the weekend, either side of 22nd and fifth on the Saturday.