Fresh look for Johnson Trans Am

Fresh look for Johnson Trans Am 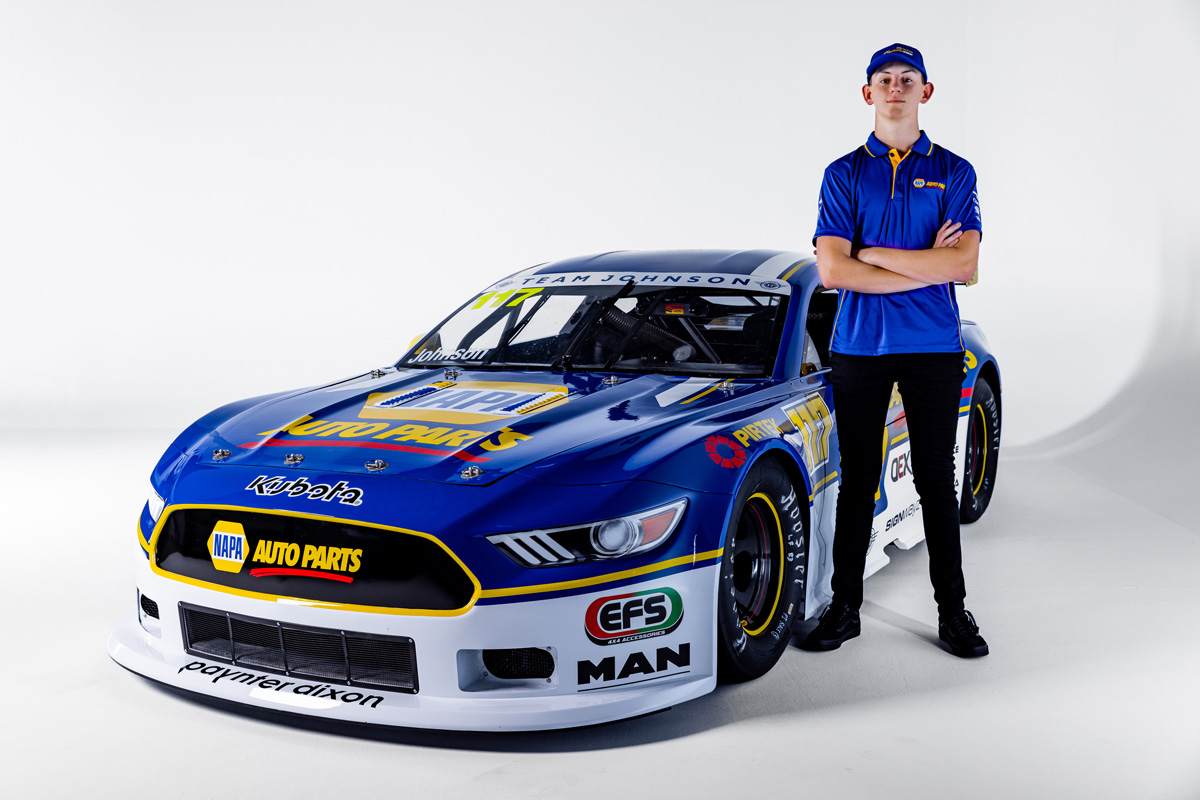 Jett Johnson with his Turtle Wax Trans Am Series car

Jett Johnson will carry a new colour scheme on his #117 Ford Mustang for the remainder of the 2022 Turtle Wax Trans Am Series.

The third-generation driver has struck a naming rights deal with NAPA Auto Parts starting from Round 3 at Mount Panorama this coming weekend.

The 17-year-old is 14th in the standings after two rounds, with a season-best fifth place finish recorded at Symmons Plains in February.

“It’s awesome to have NAPA Auto Parts on our Team Johnson Trans Am car, and what better place to kick off the partnership than at Mount Panorama, which will be my first time at the track,” said Johnson.

“The thing I love about Trans Am is that for young kids like me, trying to forge a career in the sport, the cars have a really raw driving style.

“They have no traction control, no ABS, they have a lot of power and all of the cars are the same except the different body shells for Ford, Chevrolet and Dodge. It’s a great class to be involved in.” 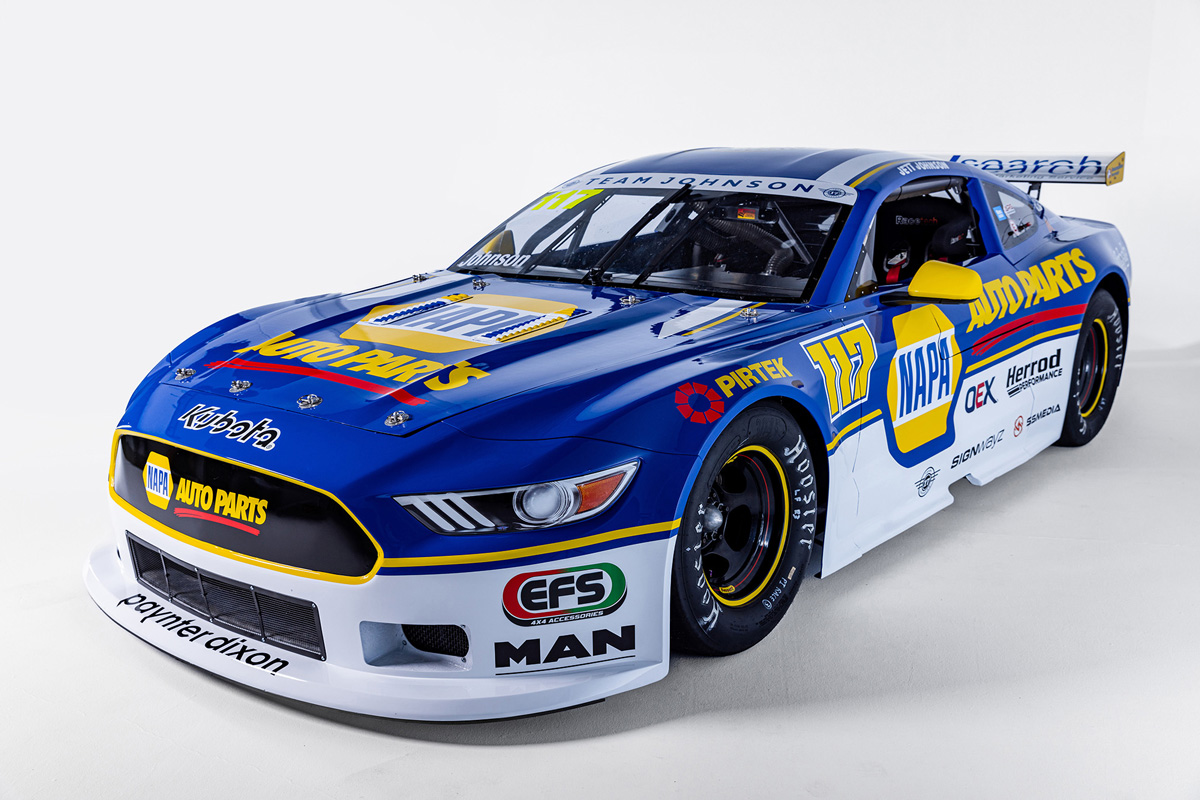