Evans does the double in Rome

Evans does the double in Rome 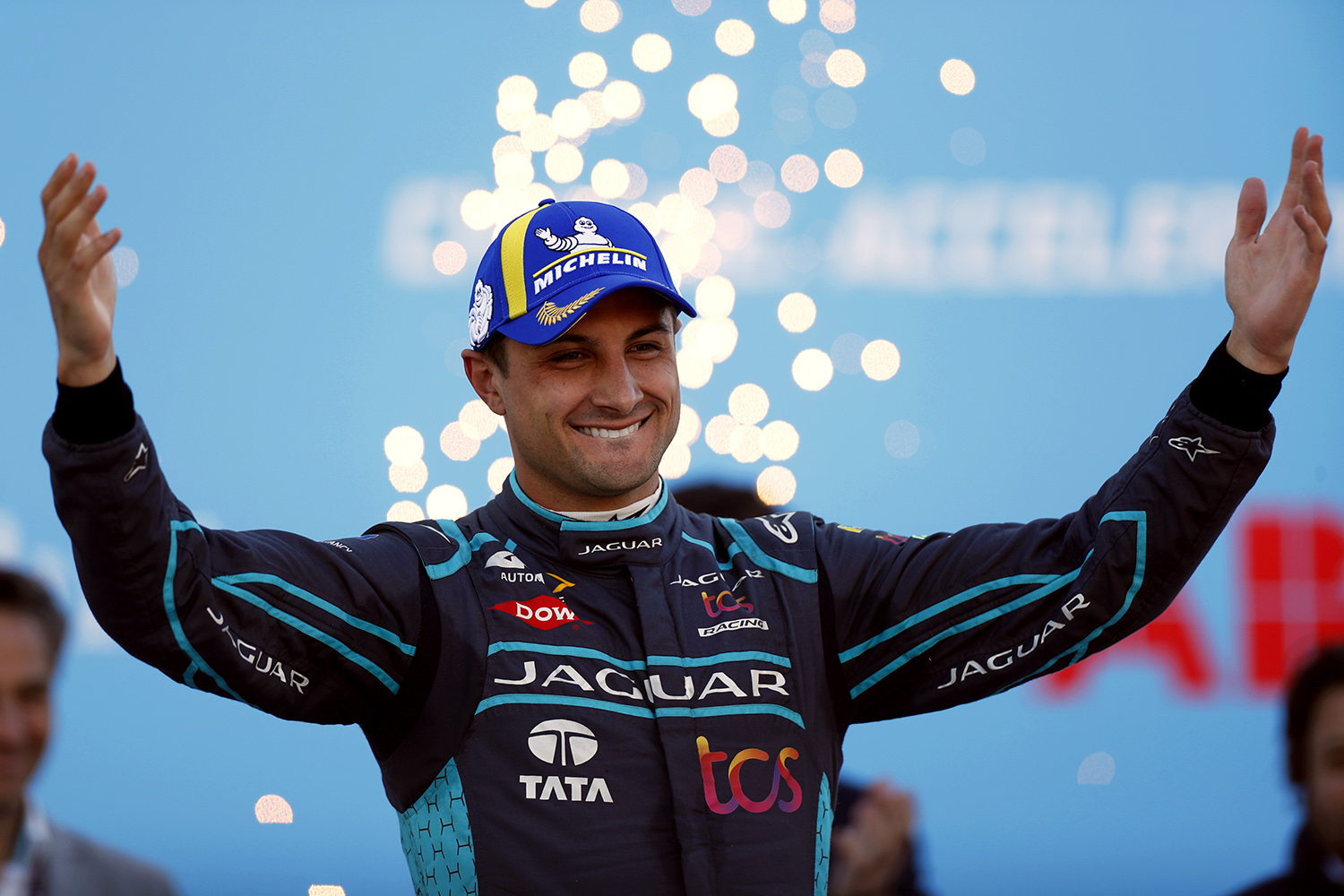 Jaguar driver Mitch Evans has completed a cleansweep of the ABB FIA Formula E World Championship’s visit to the streets of Rome.

After storming through from ninth in the opening encounter, Evans raced from fourth to first in the second instance.

Having come into the double-header with just one point to his name, the New Zealander walked away with a whopping 51 points to his credit.

“This is a result of pure graft, hard work. I just want to thank everyone at the team because the last eight weeks have been insane with the amount of work that has gone in. I didn’t know if we could manage two – double-headers are tricky to back up – but we showed good quality.

“The race was a carbon copy from yesterday, the car was working perfectly. It was trickier today because of the temperature and the longer Attack Mode, I almost got caught out with that during the Safety Car, but a huge thanks to everyone on the team and hopefully this isn’t just a one-off but it feels good.

“It has been a big couple of days. It was what we wanted, you dream about that but to try and pull it off is usually quite unrealistic. We are back as a team, I am back towards the top, so it is good times.”

Porsche pilot Andre Lotterer made quick work of Andretti ace Jake Dennis for second in the early going. Shortly thereafter, Evans made his way past too at the same 90-degree left Turn 7.

Having dispatched Lotterer, Evans made light work of Vergne. However, as those behind him took their Attack Mode, the Kiwi slipped back to third behind hard-charger Robin Frijns of Envision and Lotterer.

With time running out, Evans left it late to take his last dose of Attack Mode, and soon enough, he was by Lotterer and Frijns.

Vergne was another fast finisher, moving by Lotterer for second while Frijns fended off an attack from behind by Stoffel Vandoorne.

A late race Safety Car was drawn after Nick Cassidy got buried in a tyre wall.

After a late dash, Evans held off a brief attack from Vergne to seal his second straight win. Frijns completed the podium.

The FIA Formula E World Championship resumes on April 30 for the Monaco E-Prix.