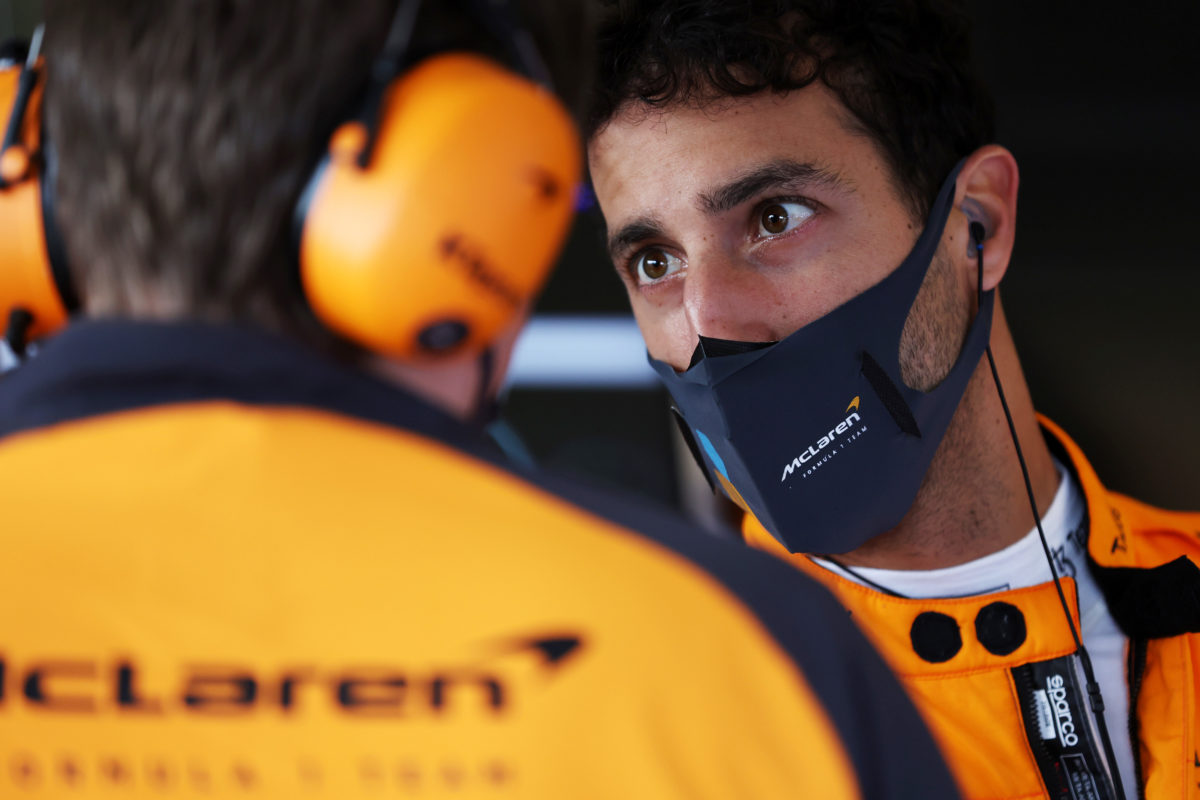 A bumper crowd and a new relaxed approach to this weekend’s Formula 1 Australian Grand Prix have left Daniel Ricciardo coping with the demands better than previous editions.

The Aussie admitted following the 2019 event that he’d taken on too many commitments during the lead-up to the race weekend which left him feeling burned out.

He’s adopted a new approach for this year which, according to him, has enable him to enjoy the massive crowd that has turned out this year.

“It’s not a brave face, it really has been a smooth weekend,” Ricciardo said when asked of his weekend experience by Speedcafe.com.

“For a home grand prix it’s felt a little more relaxed than others and for sure that’s made me be able to enjoy it more as well.

“Sometimes, it wasn’t always, but certainly sometimes in the past – probably the last time I was here properly, when we raced in 2019 – I just carried a little bit of frustration after the weekend because it was so full on and I felt like I couldn’t really enjoy it like a home race should be enjoyed.

“So we really made a point to still try and give as much time as possible but while still enjoying it and obviously focusing on the big picture and making sure I can still perform when the time counts.

“It’s been really cool,” he added.

“Walking in on Thursday, I’ll keep going back to that. That was just insane.

“For a day that we’re not even driving on track to have that kind of entrance and everyone here and already guns blazing, it was pretty cool.”

Ricciardo then expanded on ways in which he’s worked to limit the toll the busy preparation ahead of his home race has had.

“It’s more just the like commitments leading up into the weekend,” he explained.

“It’s obviously trying to be a little more efficient. As opposed to doing 15 separate interviews with different outlets, trying to combine a few together, and just be more time efficient, so that Tuesday and Wednesday aren’t already eight-, nine-hour days.

“So just trying to be more, I guess smart, with the way we do that. So that’s really all it is.

“And it sounds really, in a way, silly, but I guess you don’t know until you do it.

“Being on all the time, with the media, because we have to think about what we say – we can’t just say what we want in terms of your answer a lot of the time has to be… it’s going to go out to the whole world.

“So we do have to be on, we can’t necessarily fall asleep during an interview,” he added.

“Just the mental energy being on for like, eight-, nine-hours straight, it does take it out of you.

“It was just trying to make sure that we save enough that I can still perform in the car and okay.

“Time management is a simple way of putting it.”