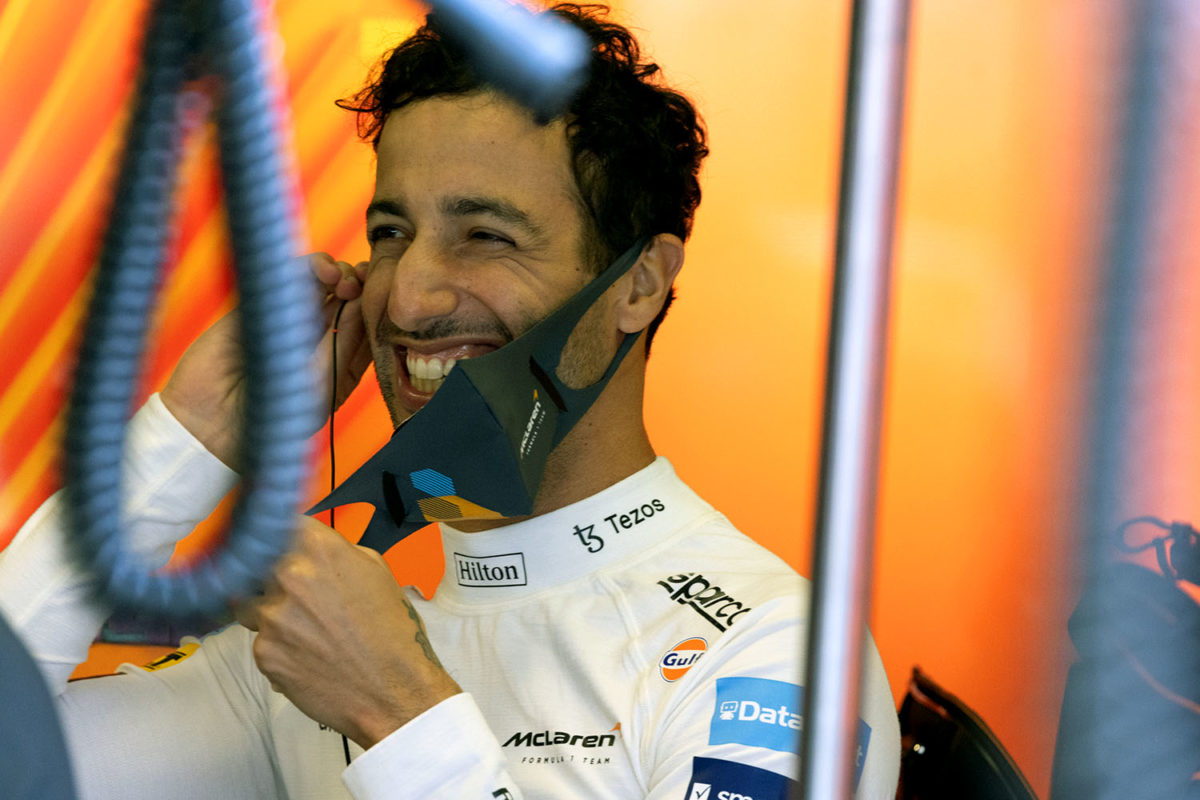 Daniel Ricciardo is buoyed by McLaren’s showing in the Formula 1 Australian Grand Prix considering the squad is showing earlier than expected signs of a turnaround.

The McLarens finished fifth and sixth at Albert Park, Lando Norris beating his West Australian team-mate to the chequered flag by 0.4s after 58 laps of racing.

The result was each drivers’ best through the first three rounds of 2022, and the first time that the squad had achieved a double-points finish this year, which team principal Andreas Seidl had identified as its target.

Furthermore, neither of its steerers had made Qualifying 3 in Bahrain or Saudi Arabia, but both did so in Australia.

“I think probably the best way to sum up the weekend is, we’ll take it,” said Ricciardo.

“After Bahrain, I was obviously still very kind of positive, and I knew we could make a turnaround; didn’t think it would happen already, so, for that reason, I’ll definitely take it.

“The weekend as a whole has been just smoother, smoother for all of us, and we’ve shown a lot more for it.”

Norris had qualified fourth and Ricciardo seventh, with the former emerging sixth in the opening corners and the latter maintaining position relative to where he started.

They continued in sixth and seventh, at least in effective terms, at the completion of most of the pit stops, notwithstanding the presence of Fernando Alonso and Kevin Magnussen on alternate strategies.

Both McLarens inherited a spot when Max Verstappen retired from second position with 20 laps to go, and that was there they remained.

“I think parts of my race were certainly more competitive,” recalled Ricciardo.

“At the beginning, I felt strong on the medium – probably a bit stronger – but then on the hard, that kind of last three quarters, I drifted a bit back.

“I found a bit of pace after, but still some parts of the race where I can keep chipping away at.

“But yeah, team result was mega compared to the last few.”

Norris is now eight in the world drivers’ championship on 16 points, 55 points away from Australian Grand Prix winner and the leader of the title race, Charles Leclerc.

Ricciardo is 11th, on eight points, while McLaren occupies fourth in the constructors’ standings at 80 points away from leader Ferrari.

Round 4 is the Emilia Romagna Grand Prix at Imola on April 22-24.