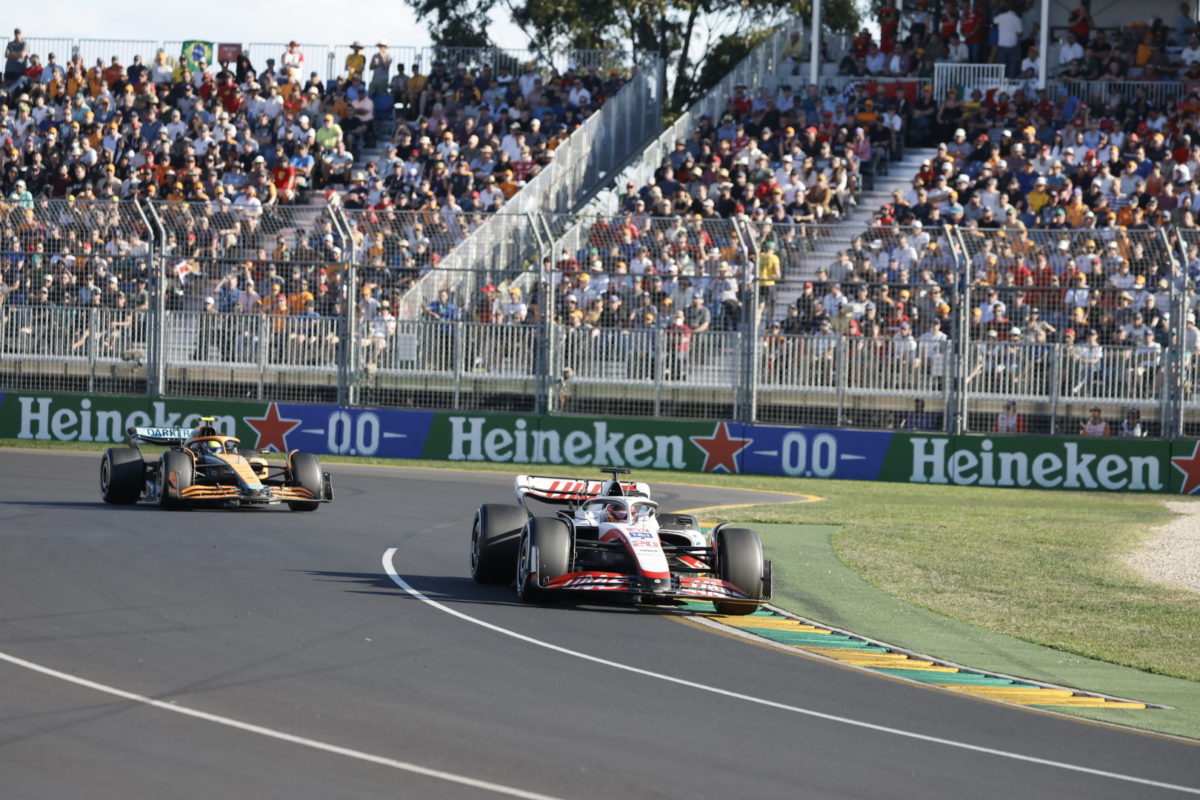 In its first year back since the last-minute 2020 cancellation, Albert Park drew in a four-day crowd of 419,114, according to the Australian Grand Prix Corporation.

That breaks the previous record for Melbourne which dates back to its first world championship event in 1996, when 401,000 came through the gates.

Today saw an estimated attendance of 128,294, making it the third-highest race day at Albert Park in history, despite the imposition of a crowd cap due to labour shortages.

A total of 55,107 are said to have come through the gates on Thursday.

Australian Daniel Ricciardo remarked on the massive reception which he got from the Melbourne crowd even though he finished sixth in his McLaren.

“Just when I got out of the car, there was a pretty loud cheer, and I was like, ‘Wow, this is a cheer for sixth,’” he recounted.

“I couldn’t imagine winning here or even a podium; I think I’ll probably have to keep my earplugs in.

“It’s pretty awesome and just happy; happy for everyone that came out. I think it was a good weekend.”

For Ricciardo, it was also his first finish in his home race in four years, considering his start line incident and eventual retirement in 2019.

“Like ‘18 was a decent race,” he said, having taken the chequered flag 0.760s away from the podium in fourth position that day.

“We were close on the podium with Kimi [Raikkonen], and I think I gave the crowd something to cheer about.

“But, I think just having missed the race for these last few years, you could see that everyone was so keen to have it back and I felt that.

“The driver parade was nuts, and Thursday was ridiculous, how many people were here for a day when we’re not even on track.”