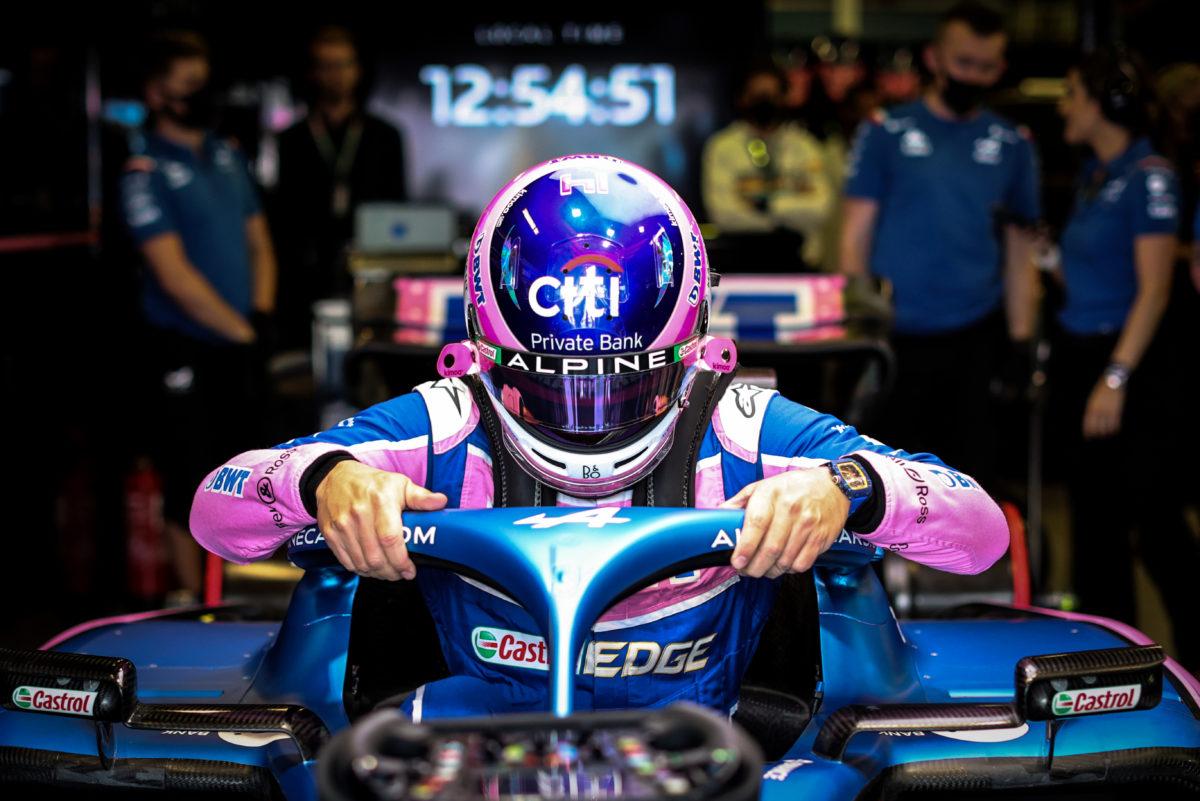 Fernando Alonso will persevere with soreness in his hands in this today’s Formula 1 Australian Grand Prix after a crash in qualifying on the afternoon prior.

The two-time world drivers’ champion understeered into the wall at Ascari after his Alpine suffered a hydraulic failure, which extended to the gearbox and other systems, in the opening half of Qualifying 3 at Albert Park.

Alonso went out for the pre-race drivers’ parade with strapping around both wrists, but said he will be fine for the 58-lapper which follows.

“Yesterday, obviously I hold the steering until the last moment before the crash, just to save the front wing, but we had no power steering in that moment so it was an extension on the thumbs.

“So, it’s a little bit painful now, but it’s going to be okay for the race.”

The Spaniard claimed that he was a contender for pole position until the incident but will start from 10th having failed to set a time in the final stanza of qualifying.

He also ventured that a podium was on the cards had he been able to extract the most from his A522 in qualifying.

Asked if he can convert his qualifying pace into race pace, Alonso said, “I hope so, I hope so.

“I think we need to rely on the DRS zones today and the new layout but the car was fast yesterday, so why not today again?”

Race start in the Formula 1 Australian Grand prix is due at 15:00 local time/AEST.