Van Gisbergen: ‘I have never had such a pace advantage’

Van Gisbergen: ‘I have never had such a pace advantage’ 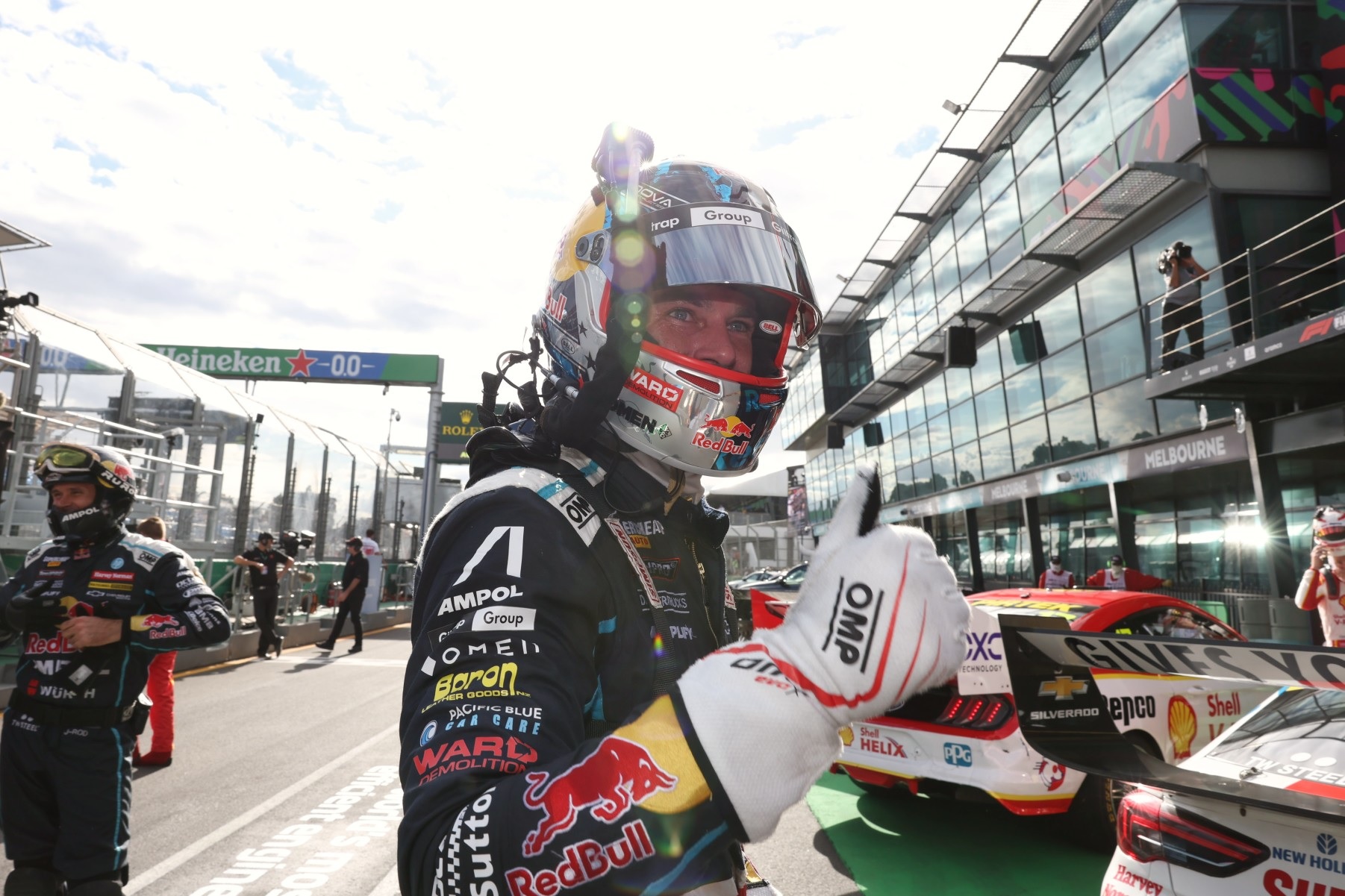 For years, Shane van Gisbergen had to hang in while compatriot Scott McLaughlin utterly dominated the Repco Supercars Championship.

Now that he’s the unstoppable force, van Gisbergen was asked whether he has empathy for those who are scratching their head trying to catch him.

“Will” is, of course, Will Davison, who has now finished second on 10 occasions since his last race win in 2016.

Unlike McLaughlin, van Gisbergen has in fact been very beatable in qualifying, but once the lights go out, the animal is unleashed.

In Race 8 this afternoon, van Gisbergen emerged from the pits four seconds down on leader Davison, and turned that into a comfortable 5.6474s victory margin.

“It’s unreal. It’s a jet. Not so much on the soft, but on the hard I have never had such a pace advantage, it’s very cool,” he said.

“Obviously everyone will try to get quicker so there’s some little balance tweaks we could do, but pretty happy.”

Van Gisbergen also laughed off the prospect of having Fernando Alonso co-drive with him at Bathurst one day, the Spaniard showing some desire to contest the Great Race after being joined by fellow Formula 1 grand prix winner Sergio Perez in cutting Supercars laps on Thursday afternoon.

“It wouldn’t be in my car, I’ve seen him sail off at Turn 1,” quipped van Gisbergen, in relation to Alonso’s wild ride aboard Thomas Randle’s #55 Mustang.