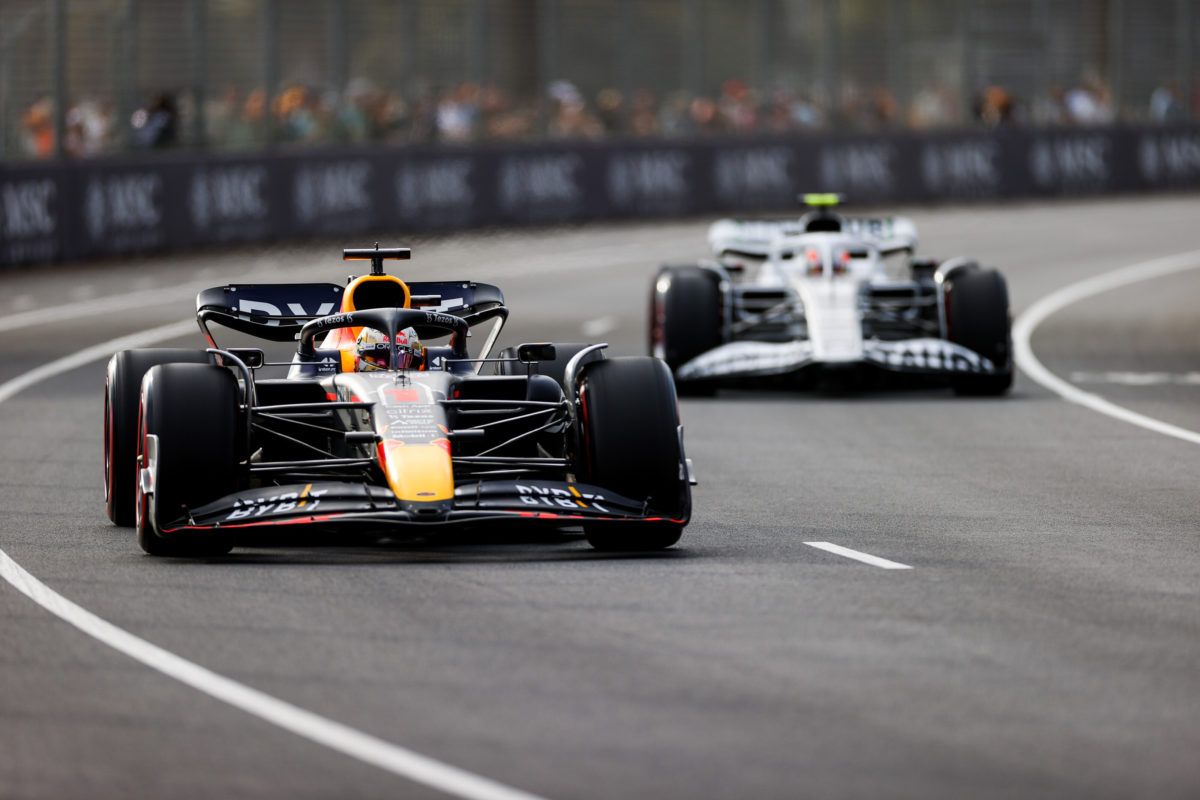 The FIA is reviewing one of the four DRS zones at the Formula 1 Australian Grand Prix, Speedcafe.com understands.

Albert Park became the first circuit on the calendar to have a fourth DRS zone added, a move facilitated by major modifications to the circuit since F1’s last visit in 2020.

Chief among those changes was the removal of the Turn 9/Turn 10 chicane on Lakeside Drive, where a pair of bends not even counted as corners now exists.

It was there that the new DRS zone was added, and it is that which is believed to be under review.

A number of drivers had expressed scepticism, or only cautious optimism, about the extent to which the changes to Albert Park would promote overtaking.

Haas’s Kevin Magnussen, for example, thought the deletion of the aforementioned chicane was “over the top”, and that the sweeps which replace it would be “full-on” with DRS activated.

Those initiatives were, however, said to have been made with the intent that they would make passing more likely at ‘Ascari’, the old Turn 13.

Now Turn 11, it is the next most significant modification to Albert Park, with the Ross Gregory Drive intersection moved slightly further south such that the corner is tighter and the braking zone elongated.

Few people, least of all F1 drivers, expected overtaking into the high-speed flip-flop which inherits the Turn 9/Turn 10 designation despite the new DRS zone leading up to it.

The idea was for cars to be more tightly bunched as they approach Ascari, but whether or not that could be achieved without doing something about the flip-flop which precedes it is an open question until Sunday’s 58-lap race.

The F1 field is due back on-track this afternoon at 13:00 AEST for the third and final practice session, although it is thought that no changes would be made to DRS zones before then.