The FIA has removed the fourth DRS zone which was added to Albert Park for this year’s Formula 1 Australian Grand Prix.

The zone in question is that which was implemented where the Turn 9/Turn 10 Lakeside Drive chicane used to be, as foreshadowed by Speedcafe.com.

Turn 10 is, nowadays, the right-hander that forms the second half of the high-speed ‘flip-flop’ on Lakeside Drive.

There had been two detection points for the four activation zones themselves, the first of those being at the exit of Turn 6.

According to the FIA’s note, that will be moved approximately to the location of the now-scrapped activation zone.

Aston Martin’s Lance Stroll had been queried about how cars handled the sweeps which sit where Turn 9/Turn 10 used to be, telling Speedcafe.com, “I think it’s a good chance to get close and help overtaking ultimately, which I think might be difficult here.

The fourth DRS zone had originally been implemented with a view to getting cars closer together for what is now a harder stop at ‘Ascari’, the former Turn 13 right-hander now counted as Turn 11.

As for whether or not it would make Turn 9 a passing opportunity, Stroll was doubtful, and suggested Turn 3 remains a better chance.

“Maybe if you get a really good run and you’re running a lower wing level,” the Canadian told Speedcafe.com.

“You have to get really, I think alongside, across from the car you’re overtaking. It can go very wrong very quickly if you touch there, so I think it’s an opportunity to get close then maybe still a better opportunity into [Turn] 3 to overtake, I would say.” 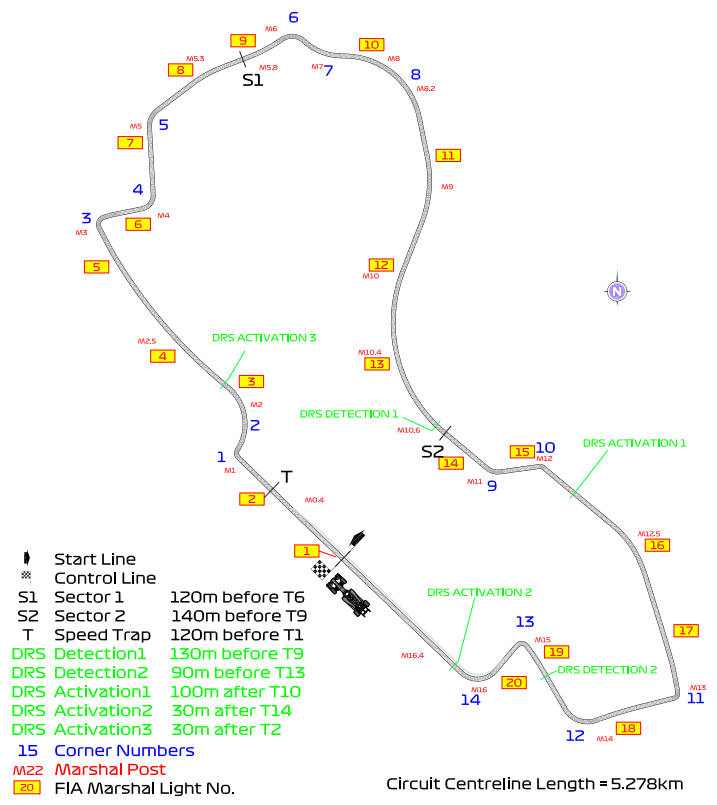