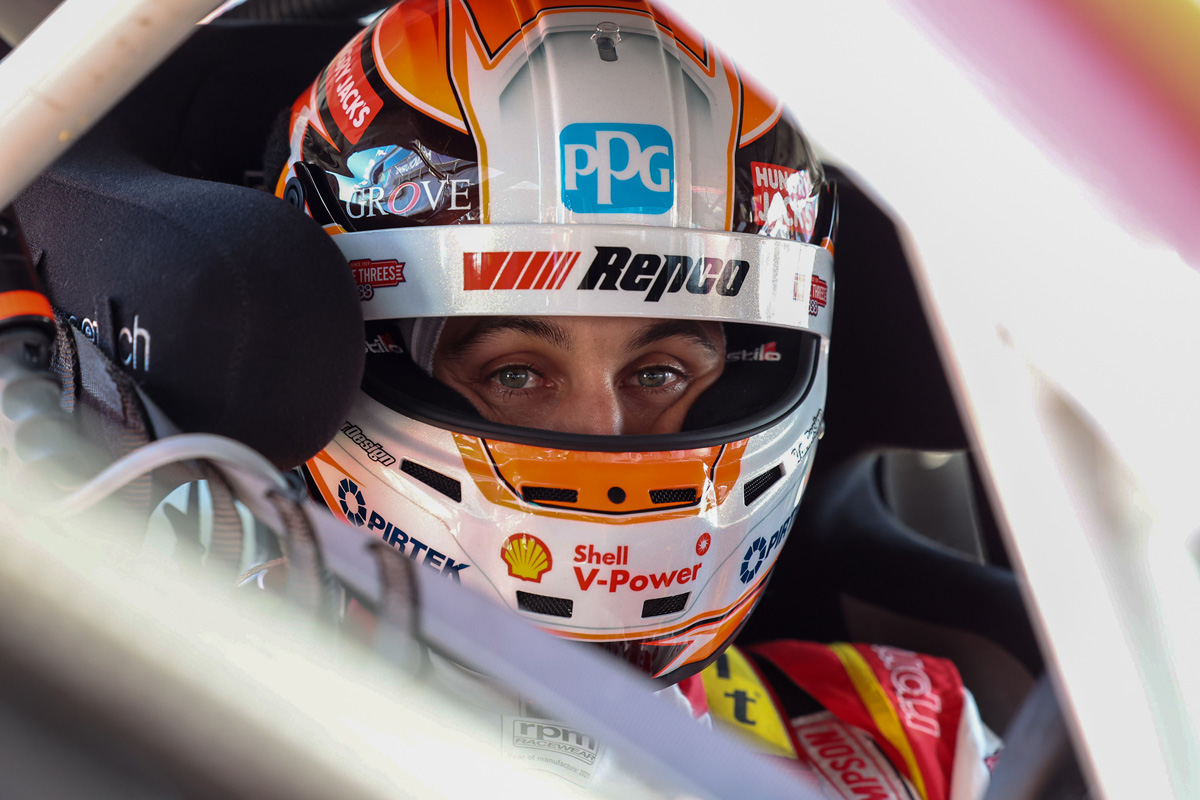 Anton De Pasquale has been served a 15-second time penalty for a late incident in Race 7 at the Beaurepaires Melbourne 400.

It came as a result of a clash with #2 Mobil 1 NTI Racing driver Nick Percat at Turn 13 on the last lap. Entering the final sequence of corners, Percat had been 10th and De Pasquale 12th.

The collision went unsighted during the broadcast and was not investigated until after the 19-lapper.

The #11 Shell V-Power Racing Team driver was initially classified 10th, but was relegated to 20th after the penalty.

Meanwhile, 2011 Bathurst 1000 winner Percat crossed the line in 19th but rose to 17th after penalties to De Pasquale and Chaz Mostert in the #25 Mobil 1 Optus Racing entry.

Red Bull Ampol Racing was also investigated post-race for leaving equipment in the fast lane in the pits, but was found to not have infringed.

That came after De Pasquale, who had to double-stack behind team-mate Will Davison, was baulked on the way out of his pit bay during the flurry of pit stops under Safety Car conditions.

He remains second in the drivers’ championship, although now 171 points behind Shane van Gisbergen.

De Pasquale has had an eventful weekend at the Albert Park Grand Prix Circuit.

In Race 6, he was leading when his left front tyre suffered a puncture into Turn 1, eventually finishing 23rd and one lap down.

Race 8 of the Repco Supercars Championship gets underway at 14:20 local time/AEST.