Alpine under no pressure to find F1 seat for Piastri

Alpine under no pressure to find F1 seat for Piastri 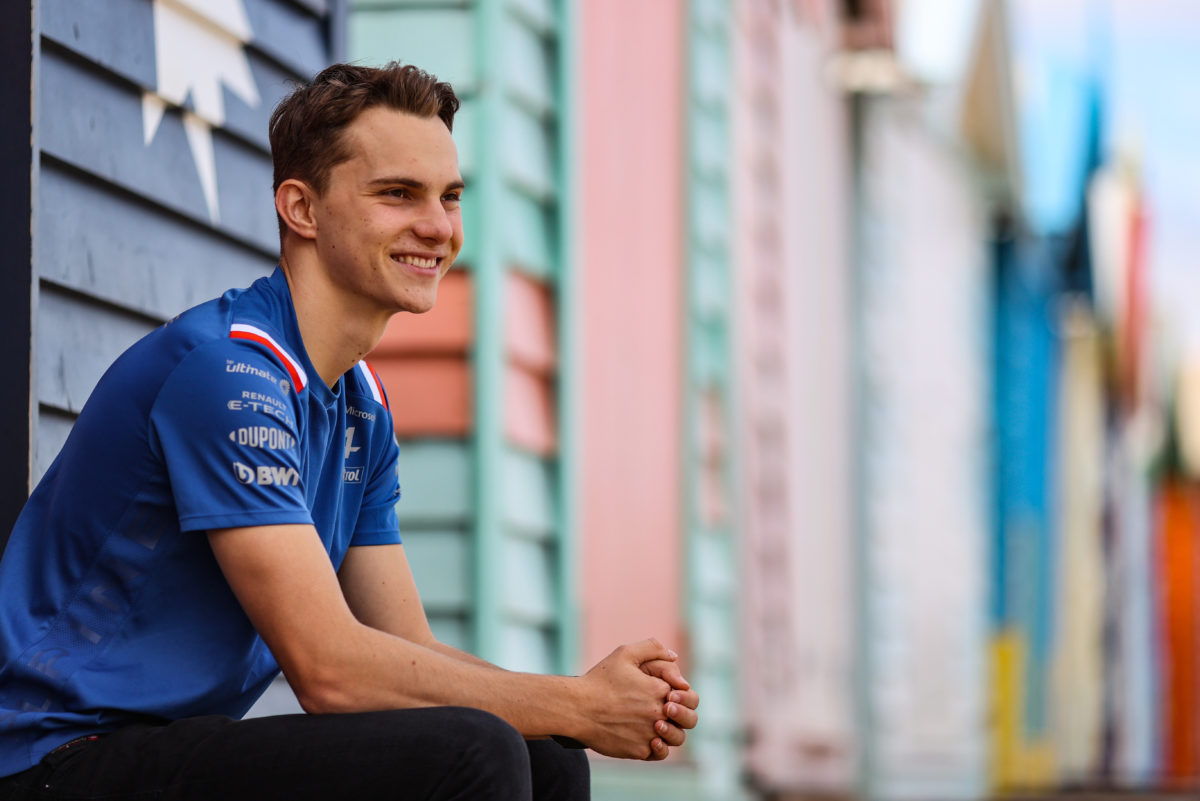 Alpine is not currently under any pressure to find a Formula 1 seat for Oscar Piastri, says team principal Otmar Szafnauer.

The Melburnian won last year’s Formula 2 championship, his third significant title in as many seasons, but there was no room on the 2022 F1 grid for him.

Instead, the Alpine junior was named as reserve driver for the Anglo-French squad, which counts Fernando Alonso and Esteban Ocon as its grand prix regulars.

Asked if there is pressure to get Piastri a seat of his own in 2023, Szafnauer said, “No, not as we sit here in April.

“I think the pressure and the silly season will be upon us in July.”

Piastri is widely regarded as having a bright future ahead of him, while Alonso, at 40 years of age, is closer to the end of his career than the start.

However, the Spaniard is also a two-time world drivers’ champion, who beat Ocon to 10th position in the standings last year, and this weekend declared his intent to continue in F1 for multiple years more.

“It’s great that Fernando wants to continue, and we also have Oscar on our books,” noted Szafnauer.

“Oscar is a wonderful young man; he’s very well prepared; he’s really, really hungry; you know, one of the most competent young men coming through, and we’re working hard with him to – if there’s a possibility – stick him in a Formula 1 car.

“We’ve given him that opportunity [in last year’s post-season test]; later on in the year, he’ll do some FP1s [practice sessions] as well for us, and he’s doing a lot of simulator work for us, too.

“But yeah, an upcoming talent to watch.”

Alonso was fourth-fastest in Friday practice at the Formula 1 Australian Grand Prix, two positions up on Ocon.

The third and final practice session at Albert Park starts at 13:00 AEST.