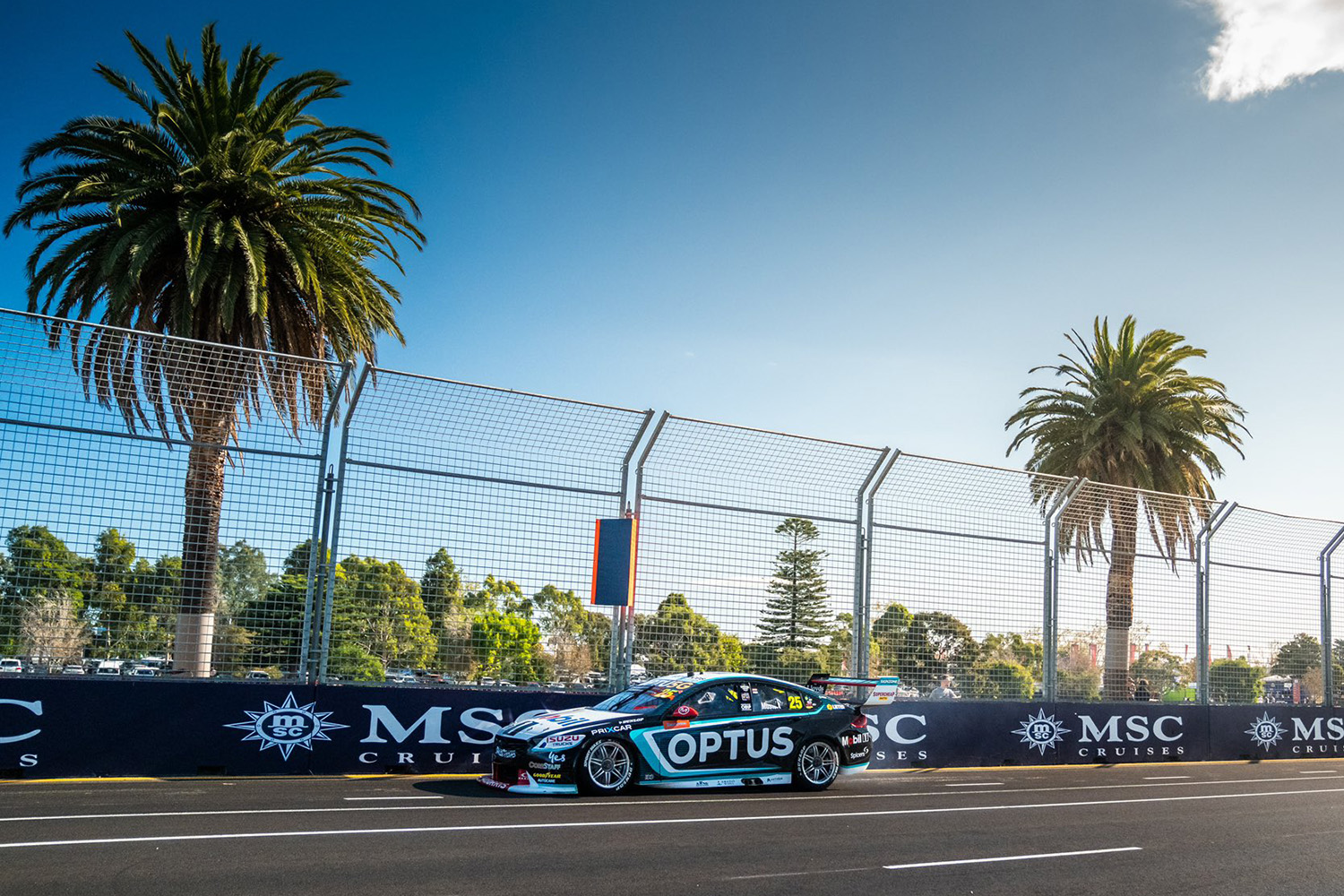 Walkinshaw Andretti United has been docked 30 points in the teams’ championship and fined $3000 for a pre-race infringement at the Beaurepaires Melbourne 400.

Following Race 6 of the Repco Supercars Championship, the stewards’ report confirmed three penalties, the heftiest coming the way of the Clayton-based squad.

The stewards’ report confirmed the points deduction and fine “after an admission to a breach of Supplementary Regulation 5.14.2 (Pit Crew Access on Grid – During the Start Procedure, each Team will be permitted a maximum of 2 Team personnel for each Car) during the start procedure for Race 6.”

Despite the points penalty, Walkinshaw Andretti United retains third in the standings on 777 points, just ahead of Erebus Motorsport on 763 points.

Triple Eight Race Engineering sits atop the teams’ championship on 1053 points ahead of Dick Johnson Racing which has 981 points to its name.

Walkinshaw Andretti United wasn’t the only team to find itself in hot water.

An incident on Lap 3 at Turn 3 involving Jake Kostecki, Jack Le Brocq, and Andre Heimgartner resulted in a 15-second penalty for the #56 Tradie Racing driver.

That incident resulted in steering damage to the #34 Truck Assist Racing entry of Le Brocq, who eventually finished four laps down.

Kostecki initially crossed the finish line 12th. However, the penalty means he drops to 15th, although he remains the highest placed Tickford Racing driver in Race 6.

Dick Johnson Racing was also fined $250 for a breach of brake system requirements, not meeting the minimum rear brake pressure of 20 bar during an Anton De Pasquale pit stop.

The Repco Supercars Championship resumes action at the Formula 1 Heineken Grand Prix on Saturday with Race 7 at 10:25 local time/AEST.