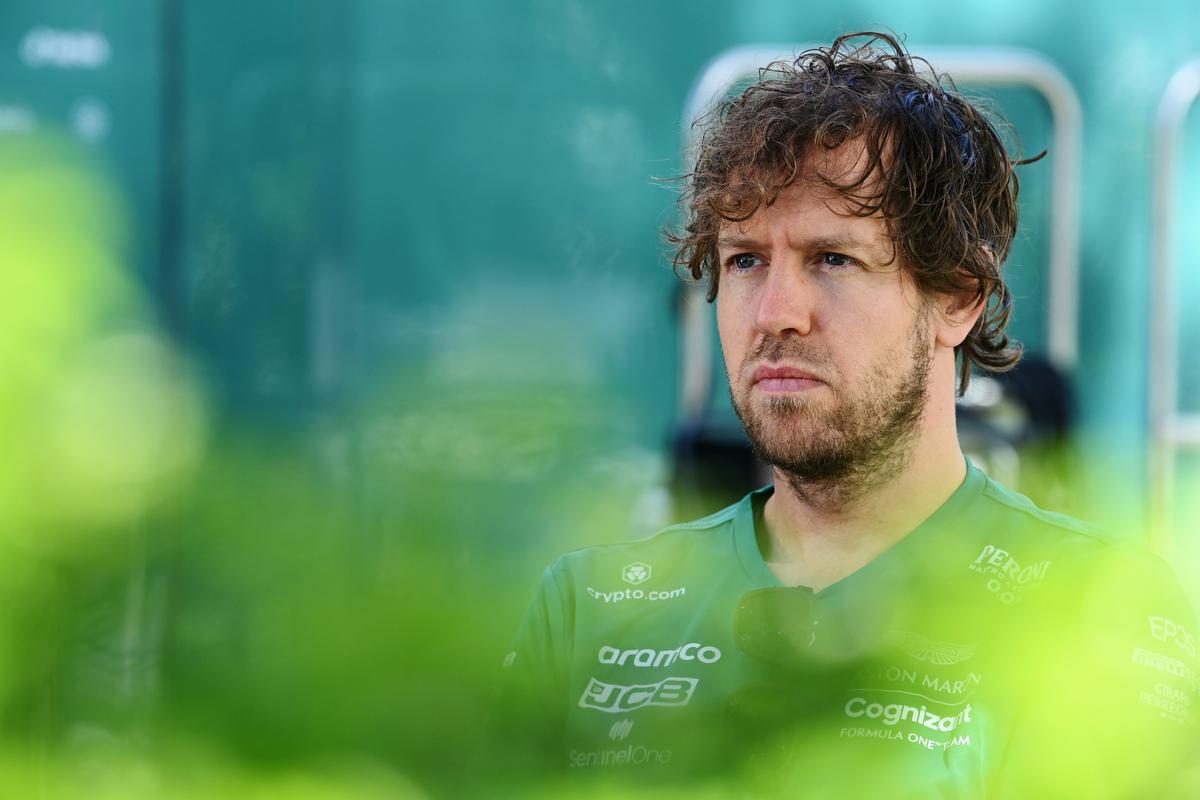 Sebastian Vettel has been fined for riding a scooter back to the pits after Free Practice 1 for the Formula 1 Australian Grand Prix.

The four-time world champion was slapped with a EUR 5000 fine for the transgression.

“The Stewards determine that Car 5 stopped on the circuit due to a mechanical issue,” the Stewards report stated.

“At the end of the session, VET sought a way to return to his pit. A marshal was at the location with a scooter.

“VET asked if he could drive the scooter in order to return to his pit. The marshal assented. VET got on the scooter, expecting the marshal to get on behind him. When he didn’t get on, VET departed alone for the pit, without the prior approval to do so.

“Meanwhile, the marshal was trying to contact Race Control for instructions.

“In driving on the track to his pit, instead of the designated route, VET breached Article 26.7 of the Formula One Sporting Regulations, which prohibits anyone from being on the track in the five-minute period after the end of a session, with the exception of specifically identified personnel, which makes no provision for drivers to have such access unless specifically authorized.”

Vettel was unable to join Free Practice 2 later in the day after his Aston Martin AMR22 car was slow to arrive back with the team, which had insufficient time to change the power unit as a result.

Lewis Hamilton and Lance Stroll also fronted stewards for impeding during Practice 2, with no further action taken on either part.

Yuki Tsunoda was less fortunate, picking up a reprimand for a similar incident with Carlos Sainz at Turn 1.

Ironically, the Spaniard received the same punishment earlier in the day for impeding Zhou Guanyu in FP1, with Stroll cleared of impeding Kevin Magnussen in the same session.

Vettel is expected to join Free Practice 3 as normal on Saturday afternoon, starting at 13:00 AEST.