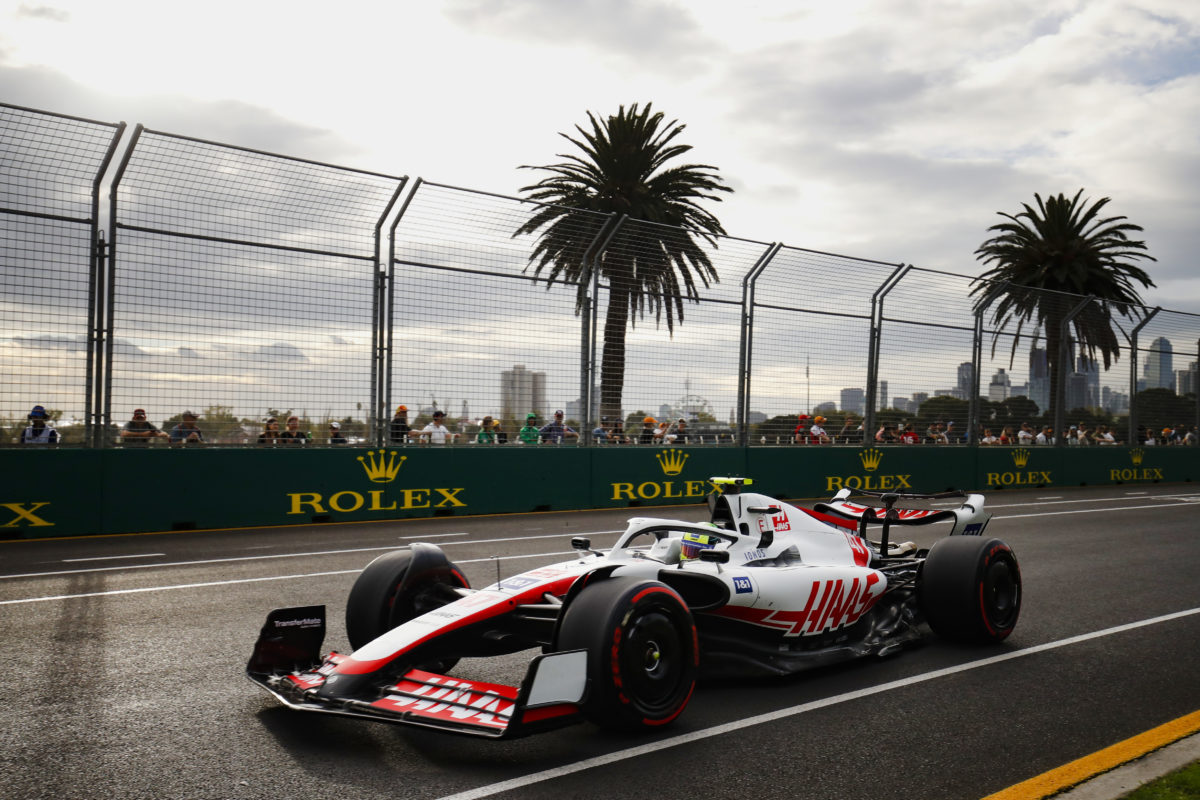 Kevin Magnussen is somewhat upbeat despite having to persevere through illness in Friday practice for the Formula 1 Australian Grand Prix.

Magnussen was an absentee from his morning press conference due to overnight nausea and while he did take the wheel of his Haas for the opening session at Albert Park, he was still feeling the effects.

“I didn’t feel great when I woke up this morning but we still managed to get some laps in and get a feel for the car,” he recounted.

“Hopefully I’ll be a bit better tomorrow, build from there and have a good qualifying again.

“It looks like we have a bit of work to do on the low-fuel balance whereas high-fuel balance seems more in the window, so that’s the focus.”

Team principal Guenther Steiner conceded that Haas had a tough day broadly, including a suspension issue for Schumacher, but is at least heading in the right direction.

“Not a perfect day for us today with various issues but FP2 was already better than FP1, so we just need to work a little bit more,” he said.

“The team is trying hard for FP3 to get to the next step and then we’ll be where we want to be.

“There were a few things, starting with Kevin not feeling very well this morning, and then maybe some suspension problem which we couldn’t fix for Mick which we’ll now try to investigate.

“There was a little bit of everything – not a perfect day but we’ll come back tomorrow.”

A further challenge for Haas is a shortage of spare parts, including no available spare tub, following Schumacher’s big crash last time out in Saudi Arabia.

However, the team cannot change the way it tackles this weekend, says Steiner.

“I think you cannot approach it differently,” he remarked ahead of track activity.

“I’m not panicking, and if something happens, we will deal with it as it comes along.

“I mean, you cannot go and say, ‘Go out there and drive slowly’; that doesn’t make sense as well.

“Just like, don’t take extra risk if you don’t have to.”

While it is a quite different Albert Park which has greeted the field this weekend, Schumacher is becoming acquainted with the track for the first time anyway.

The German said after Friday practice, “It’s a great track, a flowy track and it’s quite quick so it was interesting to drive.

“We had a few issues here and there and we’re still trying to figure it out and be 100 percent sure with what we have as an issue but we’re getting there and tomorrow will be better.”