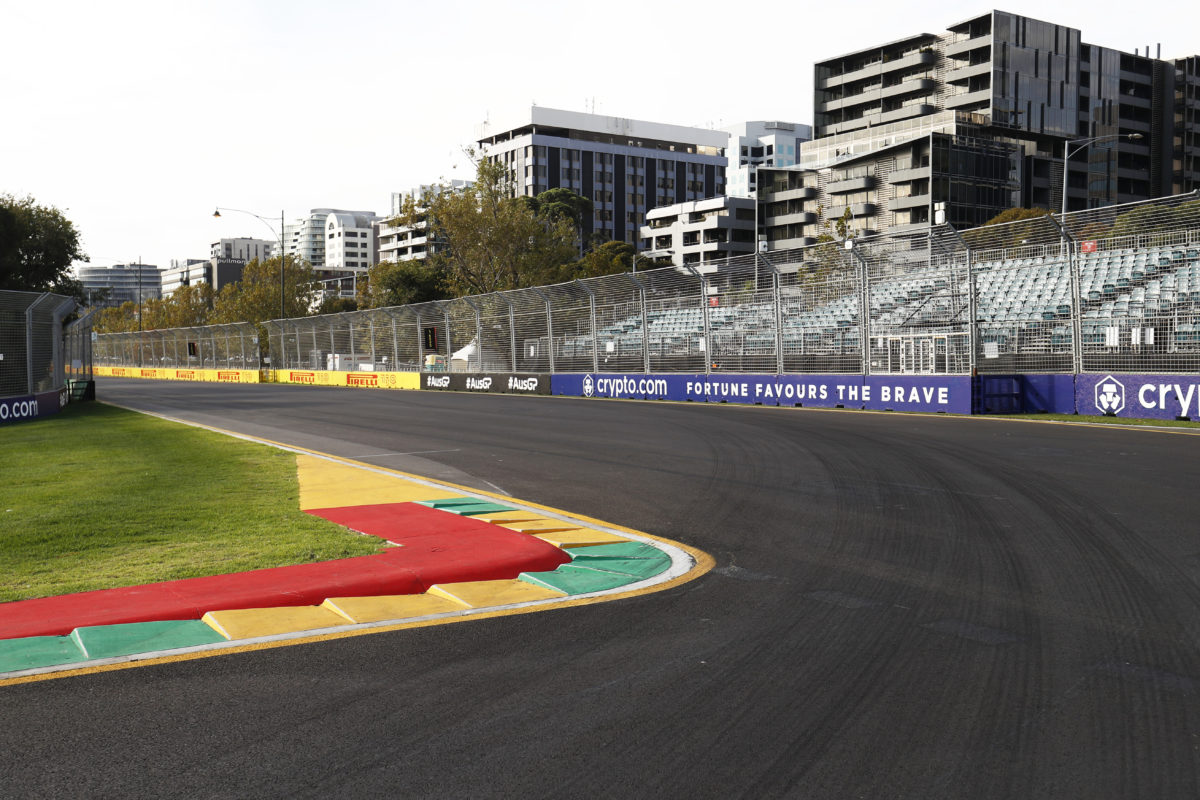 Drivers are allowed for the season;

For each subsequent component;