Davison: ‘We’ll get a win when we deserve to’

Davison: ‘We’ll get a win when we deserve to’ 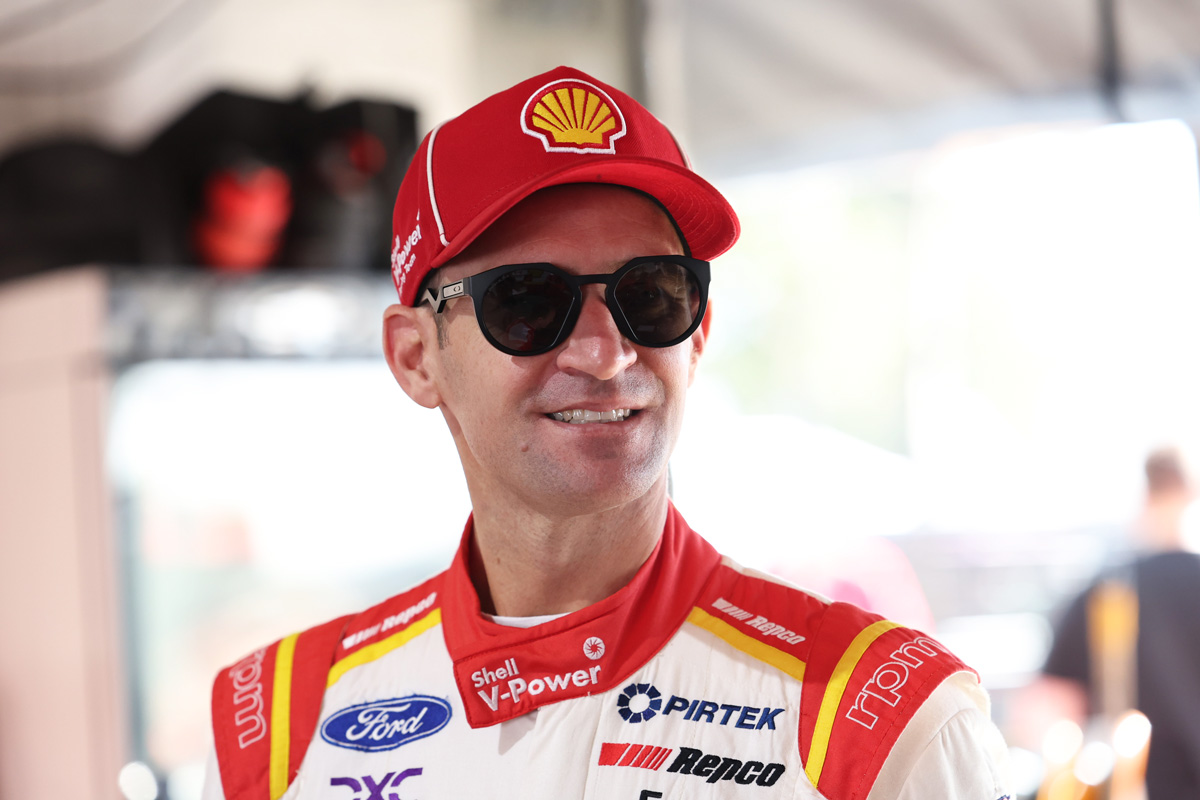 Will Davison’s purple patch of qualifying form has once more put him in a position to return to the top step of the podium.

It’s been a long time coming for the veteran, his most recent Supercars Championship race win having been at the 2016 Bathurst 1000.

In his second year back at the Shell V-Power Racing Team, Davison has been outstanding in qualifying trim.

Yesterday, Davison booked fourth for the opening race of the Beaurepaires Melbourne 400 and backed that up with pole for what will be Race 7 of the season.

The 39-year-old has finished second on nine occasions since his last victory, and has constantly faced questions along the lines of ‘will this be the day?’

“We’ll get a win when we deserve to get a win,” he said after his efforts in Qualifying for Race 7.

“We’re there, I think we’re doing a pretty good job; second year with the team we’re getting better and better at understanding the car and we’ll see what happens.

“We’re obviously off a good starting spot so we’ll try to launch well and if we have got the race pace we’ll hopefully hang on.

“But obviously very keen to win, that’s what we’re here to do, so I’ll be giving it my all.”

Joining Davison on the front row for Race 7 will be Race 6 pole-sitter David Reynolds, who himself is looking for a first win since 2018.

Throwing a potential spanner in the works will be the mixed tyre format, whereby both the soft and hard rubber must be used during each 20-lap race this weekend.

“It will be really interesting, obviously with the dual tyre compound, what way do you play it?” Davison mused.

“There will be two ways to play it and both could work in theory, but obviously Safety Car risk as well is certainly going to play a part in people’s decision making.”

With little expected in the way of tyre degradation, it’s likely that teams will run the bulk of each race on the soft compound – whether that’s a long first stint, or starting on the hards before pitting early.

Another two qualifying sessions will kick off Supercars action at Albert Park today, before Race 6 starts at 14:20 AEST.