Alonso not planning to hand over F1 seat to Piastri

Alonso not planning to hand over F1 seat to Piastri 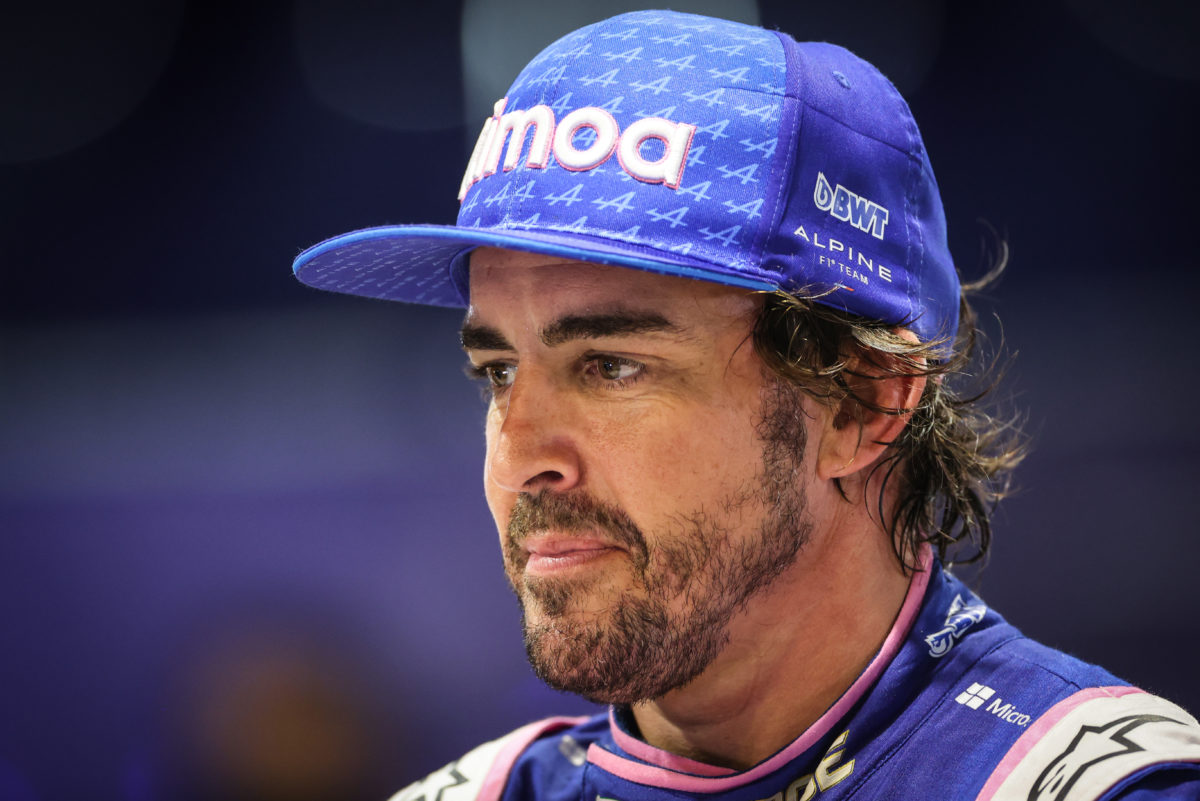 Fernando Alonso is looking to continue his Formula 1 career for multiple years more as Alpine stablemate Oscar Piastri waits for a race seat.

The Spaniard is unquestionably closer to the end of his career than the start given he turns 41 years old on the Friday of this year’s Hungarian Grand Prix, which precedes the summer break.

The Melburnian failed to land an F1 seat of his own in 2022, having been in contention for that which ultimately went to Zhou Guanyu at Alfa Romeo Sauber.

Alonso, however, is not about to step aside just for Piastri.

The two-time world drivers’ champion maintains that he is still competitive, as evidenced by pipping team-mate Esteban Ocon to 10th in last year’s title race, and should be judged on his performance rather than his age.

Asked if he felt pressure to make a decision on his future given Alpine’s logjam, he said, “No. I think obviously, if I was 25, [there] will not be this talk.

“It’s an age thing that people try to find a way for the young talents, but I think this is about performance.

“Last year, I think I did well; I finished slightly in front of Esteban.

“Let’s say this year, the battle goes, [and] this is about performance, not about age.

“As I said at the beginning of the year, I think I still feel competitive and fast, and I feel that I’m enjoying time in Formula 1, so I will race, I guess, a couple more years, two or three more years.

“But, you know, I will find out and I will start these discussions probably in summer, and that’s it.”

Both of Alpine’s current race drivers have given a glowing endorsement of Piastri, with Ocon suggesting he will be well-equipped for whenever he does get his chance.

“Oscar is a great guy,” said the Frenchman.

“I’ve been to invited to his birthday as well this week.

“He’s very involved in the team, he’s going to have a great testing programme, he’s going to be probably the best prepared reserve driver ever with the test programme he’s got at Alpine.

“I’m very sure he’s going to have a seat in Formula 1 shortly. I don’t know where in the paddock, but opportunity comes for the ones who deserve it, and Oscar is one of them.

“He’s won all of the major titles, and he’s very professional and dedicated, so I’m sure you will see him around pretty soon.”

Alonso added, “Yes, similar comments; the guy is obviously very talented, won all the junior categories until now, which obviously shows that he has the talent and [is] very professional.

“[He is] hard-working on the simulator and in the factory, all of our meetings.

“Yeah, it was his birthday, I think, two days ago, so still very young, and hopefully he’ll find a seat.”

Practice 1 for the Formula 1 Australian Grand Prix starts this afternoon at 13:00 AEST.