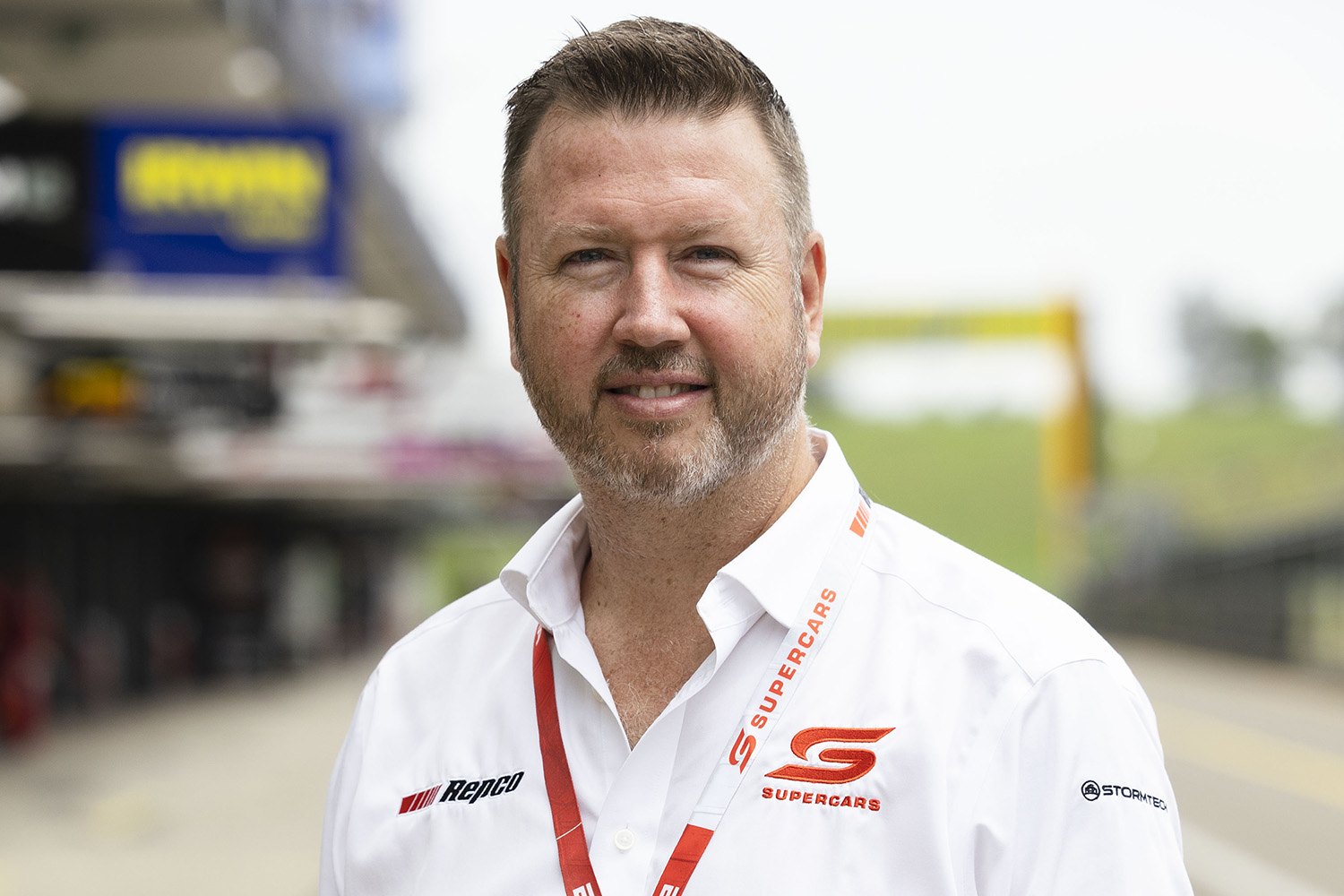 Departing Supercars television boss Nathan Prendergast will join SX Global as its head of television and broadcast while Stephen Rogers has come onboard as chief operating officer.

Prendergast and Rogers bring a breadth of knowledge, not limited to motorsport.

The pair brings over 30 years of experience, spanning several different disciplines including, but not limited to, supercross, rallycross, freestyle motocross, and drag racing.

SX Global is made up of several ex-Supercars personnel, led by the category’s former CEO Tony Cochrane.

Ryan Sanderson and Adam Bailey, who both have worked in the Supercars scene in various capacities and are well known for their marketing agency AME, are also part of SX Global.

Cochrane said the signings of Prendergast and Rogers will put SX Global in a strong position moving forward.

“In order to build a successful global world championship series, it’s imperative that we have the experience of those who have been there and done it before, and that’s exactly what we have with Steve and Nathan,” explained SX Global president Cochrane.

“Steve brings incredible operational experience and legal expertise in the development, management and licensing of global sports and entertainment entities, and there’s no one on the planet that carries more experience in leading world-class motorsports broadcasts than Nathan.

“We could not be more thrilled to have them onboard, as we push toward the first preeminent global championship for the sport of supercross.”

The Perth-born producer, who began his career as a drag racing commentator, recently announced his departure from Supercars.

It’s expected he’ll continue with the category until the Darwin Triple Crown at Hidden Valley Raceway.

“I’ve lived and breathed motorsports my entire life and to have this opportunity to build a broadcast operation from the ground up, and shape and deliver the viewing experience for the first true global supercross championships series, is nothing short of thrilling for me,” said Prendergast.

“Having worked with Ryan and Adam on the AUS-X Open for several years, and Tony on the V8 Supercar Championships, there’s a heightened level of comfort and confidence knowing how qualified this entire team is to deliver the successful series we’ve all envisioned and take this sport to the next level.”

Rogers’ credentials include working as a commercial lawyer at some of London’s top firms.

He also worked at Nitro Circus as the company’s in-house counsel and later rose to be the head of operations and business affairs.

“I’m delighted to join such an incredibly passionate and experienced team of sports and entertainment executives, each with their own proven track records and impressive backgrounds, but united by the common vision and drive to elevate supercross globally,” said Rogers.

“I too share in this vision and I’m very much looking forward to working with the team to establish the FIM Supercross World Championship as a leading global motorsport and entertainment property.”

The FIM Supercross World Championship will take place in the second half of the year, including five events across September, October, and November as part of a ‘pilot’ season.