Ricciardo well rested after Perth visit prior to Australian GP

Ricciardo well rested after Perth visit prior to Australian GP 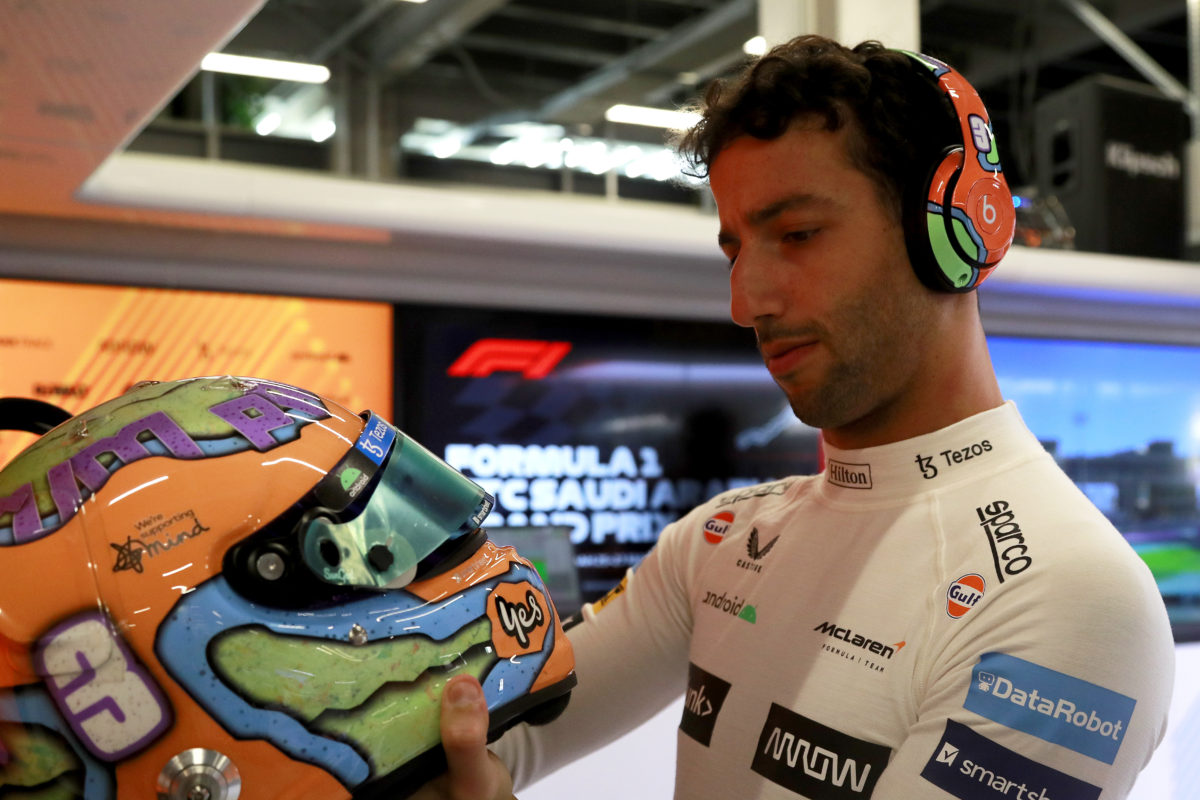 The Perth native has endured a troubled start to the year, retiring in Jeddah and finishing outside the points at the season-opener in Bahrain.

McLaren as a whole has had a torrid opening two races and finds itself eighth in the constructors’ championship, courtesy of Lando Norris’ seventh last time out.

Despite the tough start to the campaign, Ricciardo is enthusiastic about his return to Melbourne this weekend, the first Australian GP since the cancelled 2020 event, and the first time F1 cars will have hit track since 2019.

“I am beyond excited to get back out on track in Melbourne. Nothing beats a home crowd, and the Australian fans are some of the best in the world.

“I’ve been back in Perth since the Saudi Arabian Grand Prix, and I feel rested, prepared and excited to get stuck into one of my favourite weekends of the year.

“It will also be great to try out the new layout for myself, particularly the sweeping right-hander as it seems fast.”

Though he retired in Jeddah, and Norris could manage only seventh, it was a promising weekend for the team on a circuit that played more to the MCL36’s strengths.

Fundamentally, the new McLaren suffers a lack of grip, primarily in the slow corners. As Jeddah is a more high-speed venue, those were less of an issue versus what had been seen in Bahrain.

The team had taken no updates to Saudi Arabia as it continued to work on braking issues that blighted its pre-season testing.

“The end to my race in Jeddah was frustrating but it was encouraging to see how the team’s hard work is starting to pay off bit by bit,” Ricciardo said.

“There were a lot of positives to take out of the weekend and I’m a lot more comfortable in the car.

“We still have a long way to go, and we’re focused on the task at hand. Let’s get back out there, fight as hard as we can and hopefully put on a bit of a show!”

Opening practice for the Australian Grand Prix commences at 13:00 AEST on Friday.