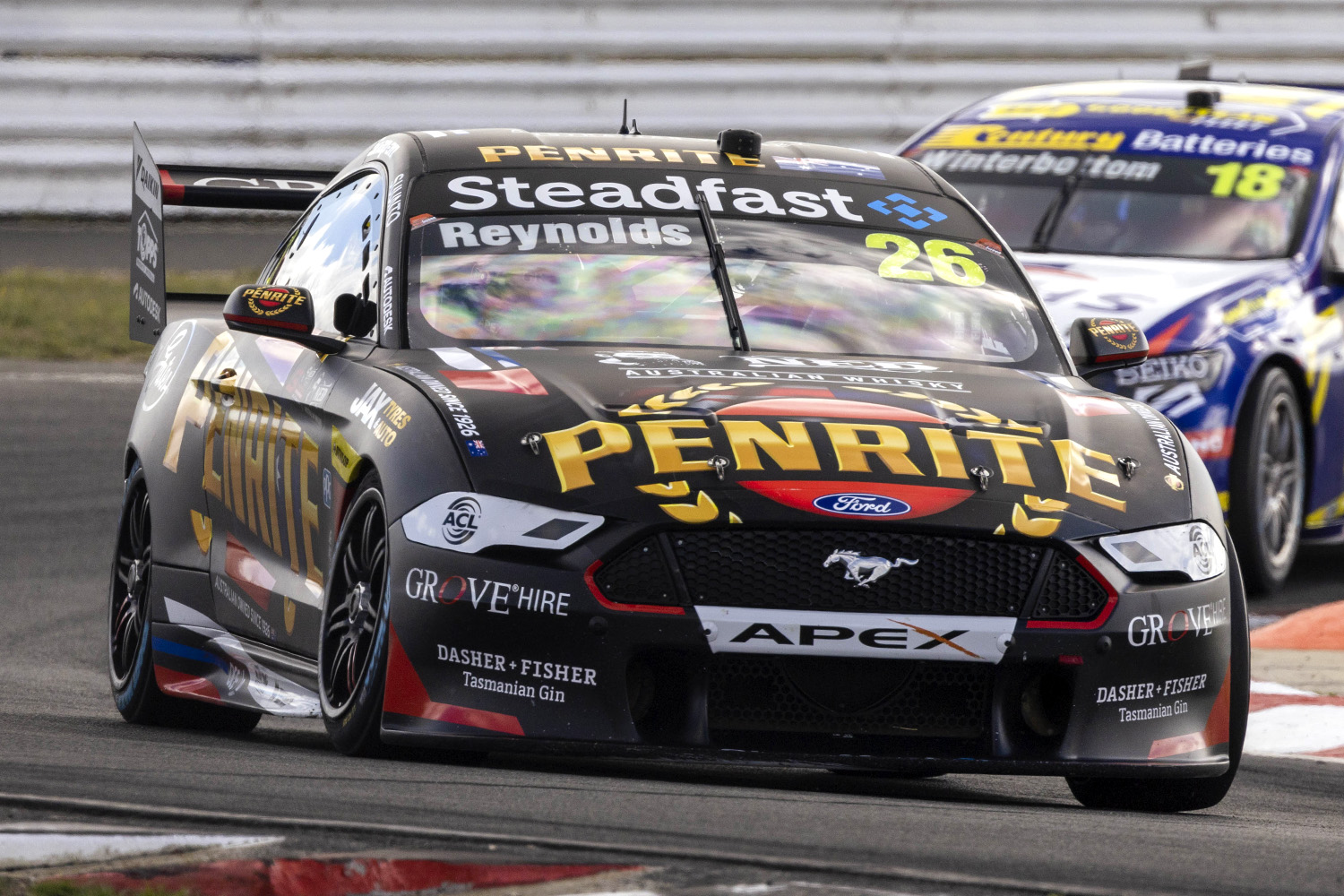 Grove Racing’s bid to move up the pit lane order will continue when the team rolls out its Ford Mustang pair with more performance upgrades at the Beaurepaires Melbourne 400 today.

As the most recent team to switch manufacturers, the Grove Mustangs are still relatively fresh to the Repco Supercars Championship grid.

Although the Gen2-spec Mustang made its category debut in 2019, the 2020 season marked the first for the then-known Kelly Racing with Ford after seven years with Nissan.

Having been co-owners in 2021, and now the sole proprietor of the Braeside-based outfit, Grove Racing has begun investing heavily in advancing its two Supercars.

It’s all part of an effort to make strides forward ahead of the Gen3 era, which is set to begin in 2023.

More parts are set to come onto the cars at the Albert Park Grand Prix Circuit and at Wanneroo Raceway, though there will come a point when the team’s focus fully switches from Gen2 to Gen3.

Although team boss Stephen Grove wouldn’t divulge exact areas of development, the team has formed an alliance with Walkinshaw Racing to improve the performance of its engines.

“For us, we’re continuing to develop the car and we’re going to continue developing the car, but at some point in time during the year we’ll really be focused on just running through with what we’ve got for the rest of the year,” Grove told Speedcafe.com.

“At the moment, we’ve got a lot more parts for the Grand Prix and then more after that for Perth, then we’ll start to assess where the car is after that.

“It’s good, we’ve got Stephen Robertson [project manager] separately working hard on Gen3. At some point in time, we need to be focused on next year as well.

“I always said at the start of the year, if we could get both drivers consistently in the top 10, that would be an outstanding result for us.”

Last year Reynolds and then team-mate Andre Heimgartner bemoaned the Mustangs being “numb” to set-up changes, something that’s far less prevalent this season.

The team reaped the rewards of its most recent developments, enjoying a strong showing at the most recent Tasmania SuperSprint. 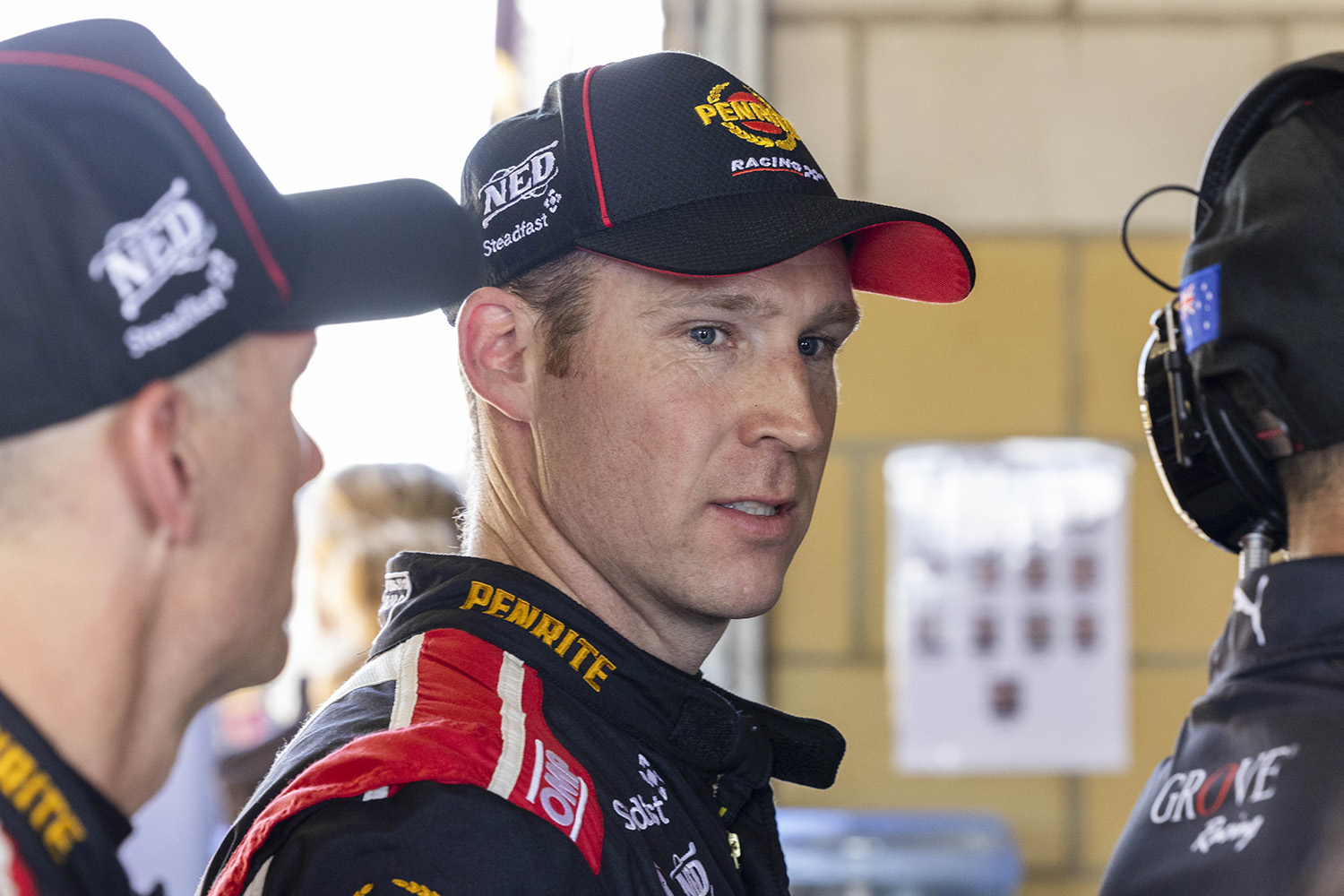 “The whole team is really gelling well together and we understand the task at hand,” said Grove.

“Triple Eight are just so far ahead. You see that from the results and their cars, and even their drivers. We need to just keep working hard and keep chipping away.

“It’s very satisfying,” he reflected on the team’s breakthrough podium.

“But it’s funny how you move on from the Race 4 podium to the disappointment of fourth in Race 5 where we were catching Anton and I think our tyres were better and I reckon with one more lap we might’ve had him.

“It’s good to be getting disappointed with fourth. It’s a good team culture to be able to be disappointed with that, but it’s a really great thing for the team to obviously get a podium and all the hard work everyone is doing.”

As it stands, the team is sixth in the teams’ championship and only 112 points off the next best Ford squad, Tickford Racing.

Although Grove has lofty expectations to succeed – only heightened by their recent Symmons Plains success – he is remaining realistic about where they might end up.

“At best we’ll be third or fourth [in the teams’ championship], but realistically probably sixth,” said Grove when asked of his ambition.

“If we can really limit the DNFs, mechanical failures, or issues on track, we’d have a realistic chance of that.

“Lee made up 11 spots in Race 3 and nine spots in Race 4. So that’s really pleasing. He’s getting his head around the car. His race craft is really good.

“So if we can get them consistently in the top 10, I think the rest will take care of itself.”

Track action for the Repco Supercars Championship at the Beaurepaires Melbourne 400 gets underway today at 11:05 for Practice 1.