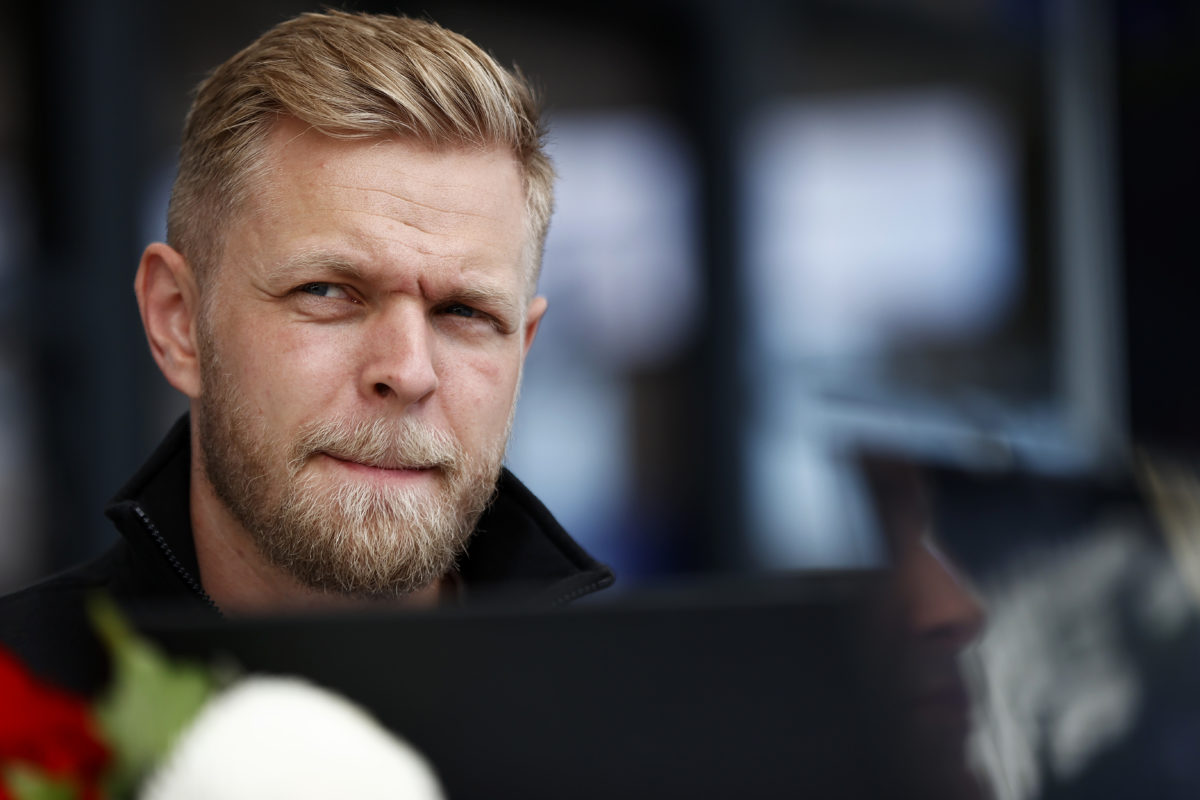 Haas’s Kevin Magnussen has expressed scepticism about how much the changes to the Albert Park circuit will promote overtaking in the Formula 1 Heineken Australian Grand Prix.

Modifications have been made to several parts of the Melbourne venue since F1’s last visit in 2020, the most dramatic being the removal altogether of the chicane on Lakeside Drive.

In place of the old Turn 9/Turn 10 complex is a flowing pair of sweepers which are not counted as corners where, furthermore, a fourth DRS zone has been added.

However, what remains is the high-speed flip-flop which inherits the Turn 9/Turn 10 designation, a complex that historically has not been a passing opportunity.

Asked how the new DRS zone would work considering it feeds into a fast corner, Magnussen responded, “I think I had the same thought when I saw the layout on this track, that maybe some of it was over the top; like, removing Turn 9 and 10.

“I don’t think they needed to do that, but they’ve made a big effort to make the show better, and I think that’s a great thing.”

The thinking was more so geared around keeping the cars compressed for the old Turn 13 right-hander, sometimes referred to as ‘Ascari’.

Now re-numbered Turn 11, it is the next most significant change to the Albert Park Grand Prix Circuit, having been re-profiled into a much tighter corner which thus elongates the braking zone.

How effective the new DRS zone will be in promoting passing, considering it precedes the aero-sensitive flip-flop, remains to be seen, although Magnussen is cautiously optimistic.

“I think it will be a little better,” he added.

What the Dane is more certain about is how tricky the cars will be to handle in the bends where Turn 9/Turn 10 used to be when DRS is open.

He also expects there to be more overtaking if only because of the new-for-2022 aerodynamic regulations, as evidenced last time out in Saudi Arabia.

“That corner, which now they haven’t given the corner number… but with the DRS, the bend before Turn 9, it’s going to be pretty full-on, I think,” remarked Magnussen.

“With DRS on, I think the cars are going to be quite loose there, but we’ll see.

“I think it will be a little better, and also with the car… You know, in Jeddah we saw more overtakes than we did last year in the race.

“So, the cars are definitely better at following and, I think, overtaking.

“Even if they didn’t change the track, I think you’d see more overtaking.”

For team-mate Mick Schumacher, the fuss is much less.

The German made his competitive F1 debut only last year, and hence has never raced at Albert Park.

“It is new for most drivers, but not for me,” he noted.

“I’ve never driven here before, so I guess it’s just going to be a normal track for me, and just getting used to it again, because I haven’t driven here.

“The track walk looks good. The DRS zones, we’ll figure out how that is, but at the end, it’s just like any other track as well; try and be in the detection zone behind, try and get by with the DRS, and then try and drive off later.

“It will be that interesting game, but yeah, it’s business as usual.”