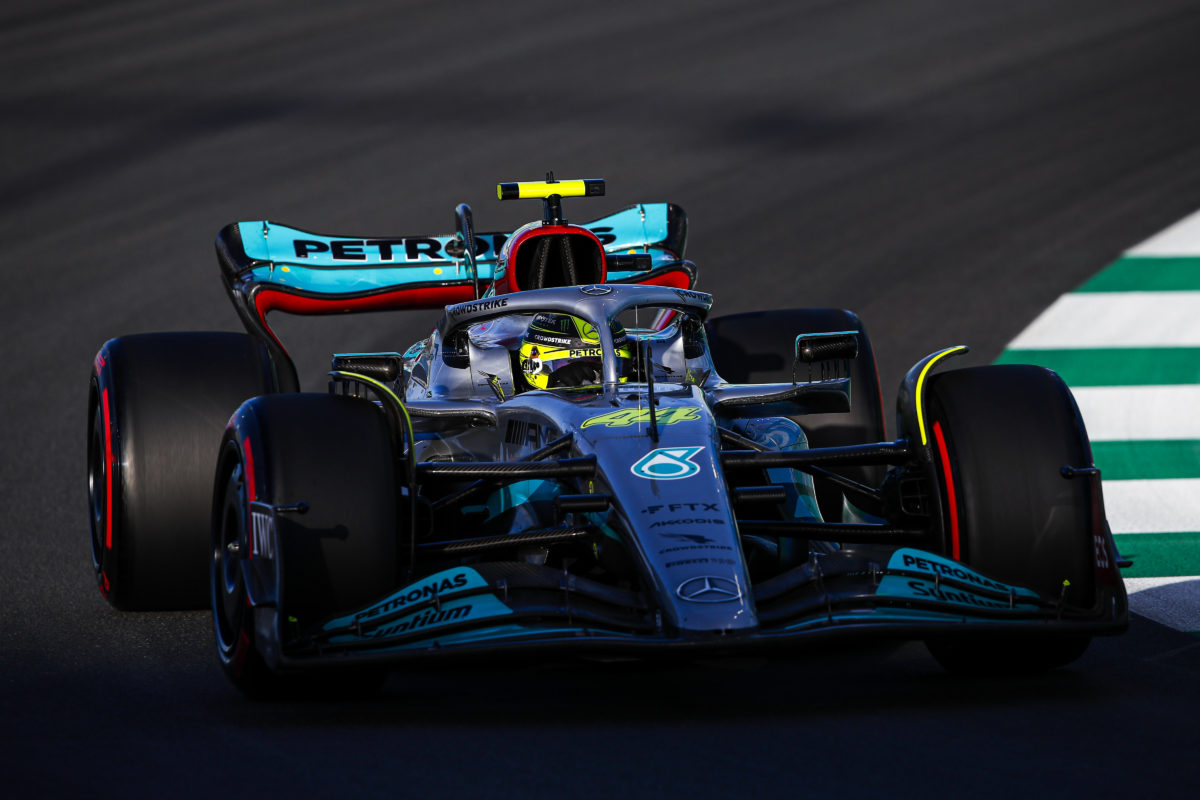 The opening phase of this year’s Formula 1 championship will be a “learning race” according to Mercedes boss Toto Wolff.

Having won the last eight constructors’ titles, Mercedes lies second to Ferrari in the points standings after the opening two races, though that’s in large part thanks to a double-DNF for Red Bull in the opening round.

Lewis Hamilton was third in Bahrain but could do no better than 10th last time out in Saudi Arabia after his worst qualifying performance in more than a decade.

That was a result of a set-up gamble taken by the team which was subsequently corrected, but left the seven-time champ on the back foot for the race.

It highlighted Mercedes’ comparative lack of pace versus the likes of Ferrari and Red Bull as the Silver Arrows struggles to get on top of the W13.

“We are in a learning race and the first two weekends have shown we still have plenty to learn,” said Wolff ahead of this weekend’s Australian Grand Prix.

“At the moment, our track performance is not meeting our own expectations, but everyone at Brackley and Brixworth is focused on understanding the problems and finding the right solutions.

“There won’t be a magic fix for the next race weekend, but we’re pushing to steadily bring gains over the up-coming races, to hopefully move us closer to the front of the pack,” he added.

“Until then, we need to maximise each opportunity and make the most of the package we have.

“So, there are various challenges ahead of us, but that’s something we relish and is when a team really shows its true spirit.

“Lewis and George are making an important contribution to the overall effort, providing feedback, spending time in the simulator and working together to help push us forward.”

The Australian Grand Prix has traditionally been a happy hunting ground for Hamilton, who has been on pole at every edition of the race since 2014.

Valtteri Bottas won the most recent event in 2019, while Mercedes has victories in four of the last six races in Albert Park.

Wolff, however, is not expecting to continue that streak this weekend.

Formula 1 returns to Albert Park this weekend after a three-phase upgrade project which has seen the circuit reprofiled, resurfaced, and pit lane widened.