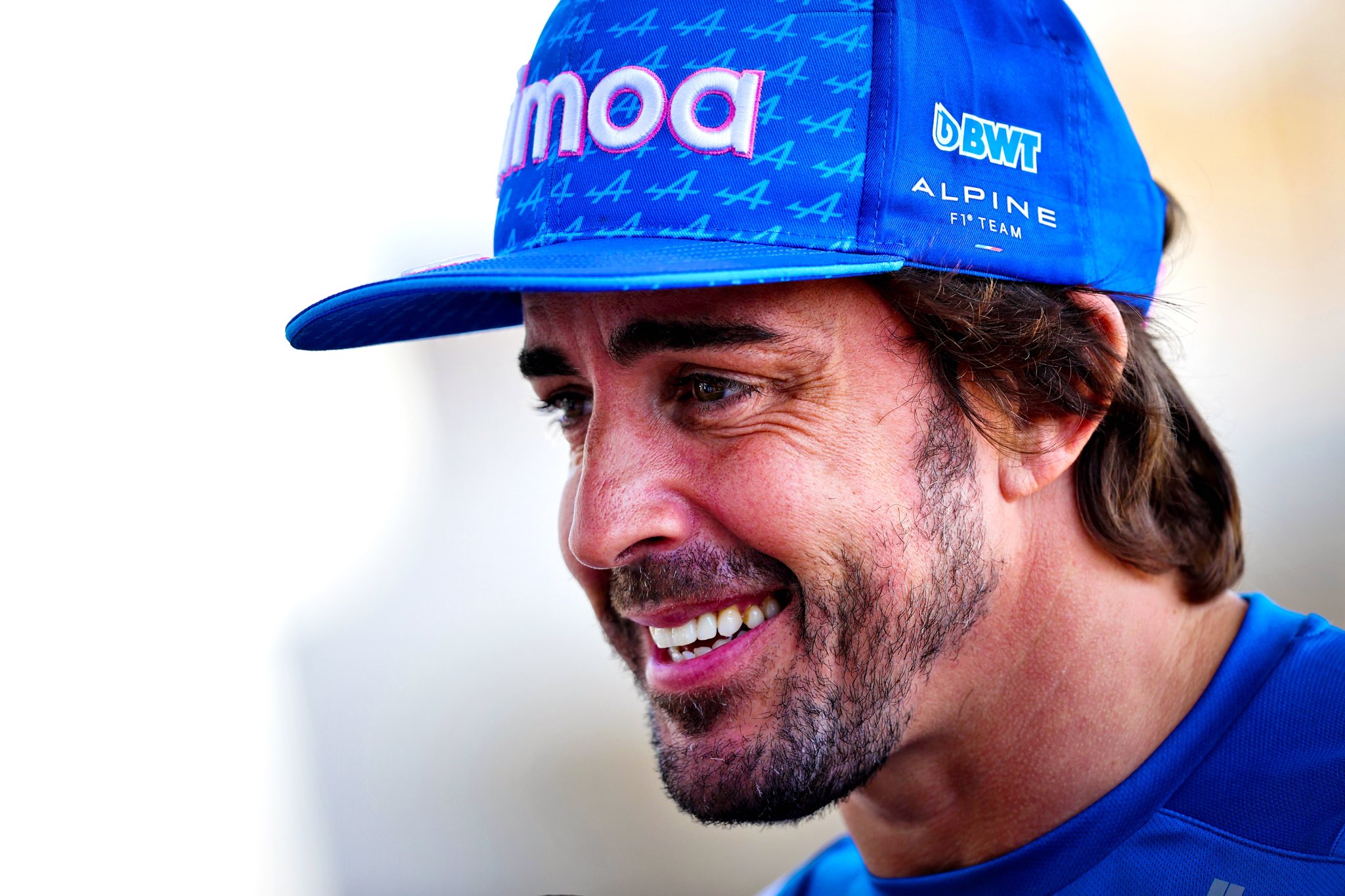 Formula 1 drivers Fernando Alonso and Sergio Perez are set to get their first taste of Supercars today at the Albert Park Grand Prix Circuit.

In doing so, the Spaniard will become the first Formula 1 champion since Jacques Villeneuve to drive a Supercar.

The Canadian filled in for Greg Murphy at Kelly Racing in 2012 at the Reid Park Street Circuit, Queensland Raceway, and Sydney Motorsport Park.

Only a handful of active Formula 1 drivers have had a taste of Supercars.

In 2011, Jenson Button famously set the unofficial lap record at Mount Panorama in the McLaren MP4-23 which was campaigned in the 2008 Formula 1 season.

Daniel Ricciardo has had several Supercars drives, his first with Triple Eight Race Engineering in 2016 behind the wheel of the ‘Sandman’ Holden VF Commodore.

In 2019, Ricciardo got back behind the wheel of a Supercar, taking Rick Kelly’s Nissan Altima for a spin.