Tickford on the hunt for race mechanic

Tickford on the hunt for race mechanic 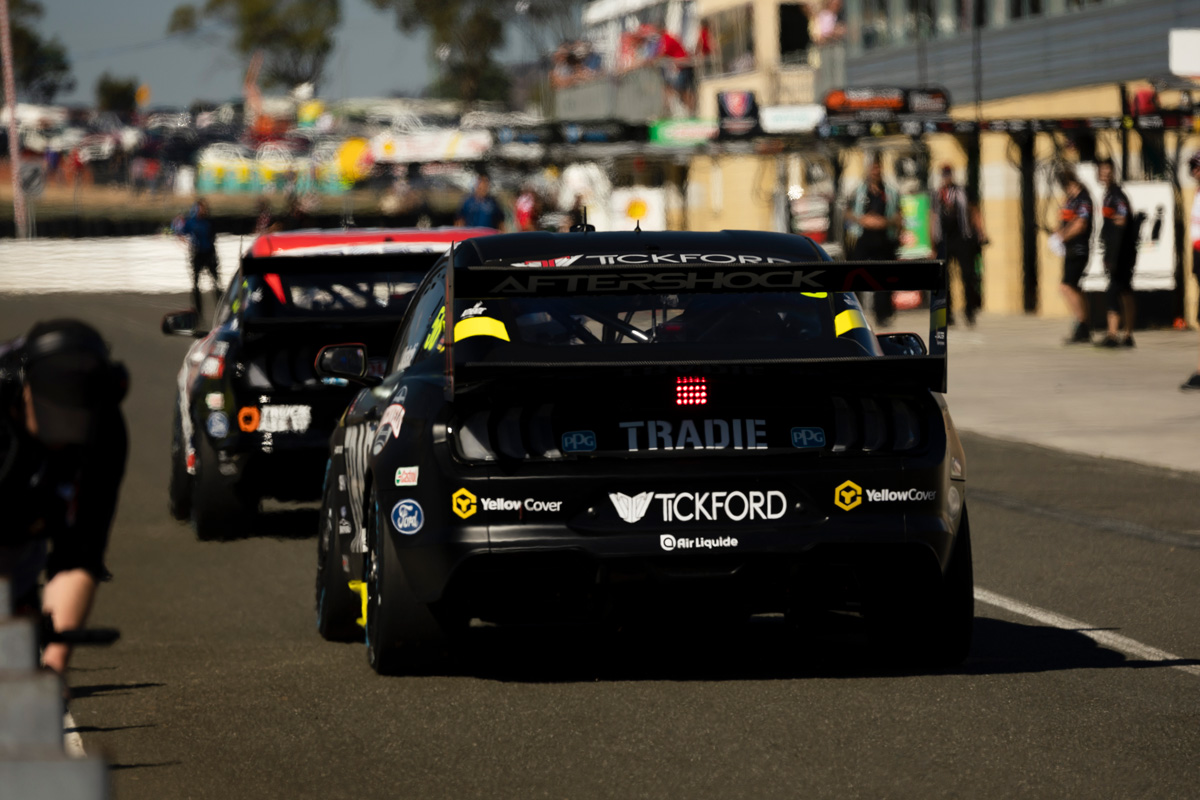 Tickford Racing is on the lookout for a race mechanic to bolster its Dunlop Super2 Series programme.

Best was a standout during Round 1 at Sydney Motorsport Park last month, finishing second and first in the two races.

The mechanic vacancy is a full-time role based out of the team’s Campbellfield headquarters north of Melbourne.

“We’re looking for someone who was had at least two to three years’ experience in Supercars, that’s energetic, and ready to take on a leadership role within Tickford Racing,” explained team manager Matt Roberts.

Wanneroo Raceway in Perth will host Round 2 of the Super2 Series on April 29 to May 1.