The key advantage for Fullwood in 2022

The key advantage for Fullwood in 2022 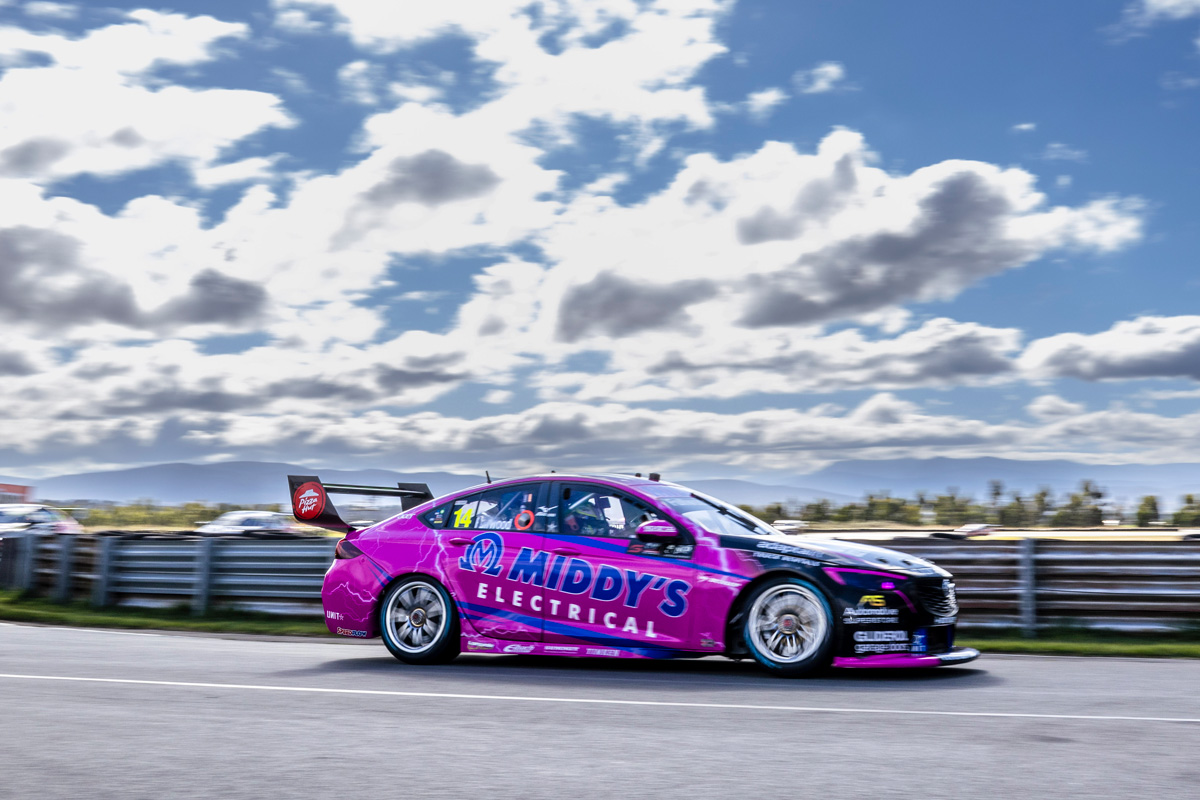 Bryce Fullwood is enjoying the opportunity to build a deep relationship with a permanent race engineer for the first time in his top-flight Supercars career.

In his two prior seasons at Walkinshaw Andretti United, Fullwood cycled through a number of engineers – often not by design but necessity as the team adjusted to life on the road amid COVID-19 lockdowns and restrictions.

All up, the Darwin product worked with the likes of Terry Kerr, Rob Starr, Grant McPherson and Carl Faux at various times across the 2020 and 2021 championships.

At his new home at Brad Jones Racing, he has renowned guru Phil Keed locked in on his #14 ZB Commodore for the full season.

Keed has previously worked at organisations including Ford Performance Racing, DJR Team Penske and Team 18, plus a prior stint with BJR during arguably the team’s most prosperous period when he engineered Fabian Coulthard.

Two rounds into the 2022 campaign, Fullwood was on the pace in qualifying at Sydney Motorsport Park before the entire BJR fleet endured a tough time of it at Symmons Plains.

“I think Phil and I have a lot to learn in a really short amount of time,” the Middy’s Electrical-backed driver told Speedcafe.com.

“The thing I really like with Phil is he’s pretty open and honest about if the car is good or not good.

“There’s no bullshit, there’s only facts and I really like that approach.

“Certainly at Tassie we were struggling… I think we came out of the weekend, the last race we really hurt the car but at the same time we were kind of learning what it doesn’t want, which is just as handy as knowing what it does want, in a way.

“Certainly at Sydney in quali, the balance wasn’t very ideal but I felt like you could still hustle something out of it, so that was quite promising.”

As for the opportunity to no longer have a revolving door of engineers on his car, Fullwood replied: “I think the engineer and driver combo is so damn important in our game, as we all know, and I think it’s super important to keep the continuity going.

“I think he feels like I’m quite open and willing to do whatever it takes, and I think he really likes that.

“Andrew Donnelly, who is our data engineer, he is a class act, and both the mechanics on my car are really awesome guys.”

All things told, the BJR way of life is suiting the country lad.

“The thing with BJR is there’s just no bullshit. They’re all about going racing, they all absolutely love what they do – half the mechanics go home and work on their own cars. They just love what they do,” he said.

Opening practice for the Repco Supercars Championship at Albert Park will begin at 11:05 local time/AEST tomorrow.