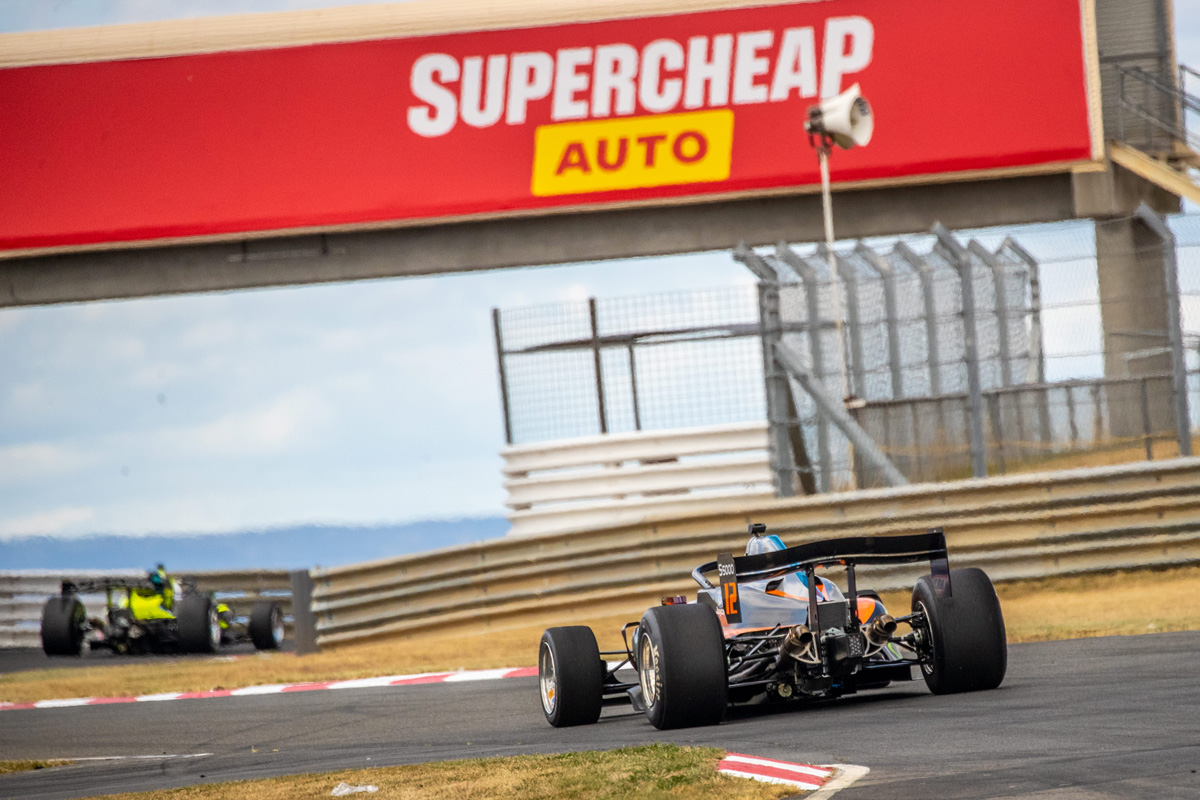 Supercheap Auto has signed on as a partner of the S5000 Australian Drivers’ Championship on the eve of the Formula 1 Heineken Australian Grand Prix.

The automotive parts retailer will underpin a $1000 cash prize attached to the Supercheap Auto Pole Award, which will be decided during qualifying tomorrow.

The company’s branding will also feature on the front wing endplates of all S5000 cars this weekend.

“S5000 represents so much of what racing fans, and we at Supercheap Auto, love about motorsport.

“High-level open wheelers built in Australia, thundering V8 engines and some of the region’s best young talents racing for the Alan Jones Trophy make S5000 a must-watch racing category, which we are very proud to be part of.”

Added Nestora Strintzos, Australian Racing Group general manager of commercial and partnerships: “We are delighted to have Supercheap Auto, a significant partner of ARG’s motorsport portfolio, extend its support to S5000 for the third round of the Australian Drivers’ Championship.

“The Supercheap Auto Pole Award is a great addition to Nulon S5000 this weekend, and suitable reward for the fastest qualifier in a competitive S5000 field at Albert Park.”

Nulon will be the championship’s naming rights partner for this weekend.

The S5000 field will roll out for the first competitive session of the Australian Grand Prix tomorrow at 10:30 local time/AEST.