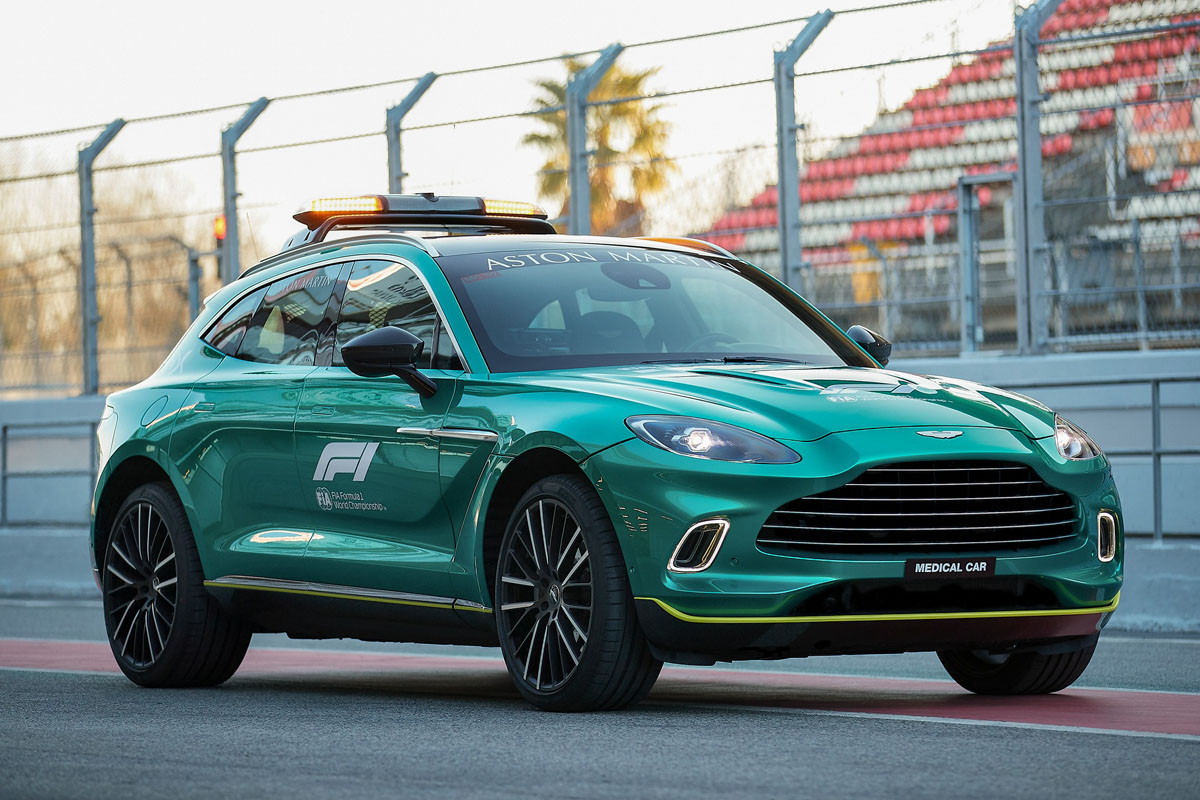 Karl Reindler will drive the F1 Medical Car this weekend

This weekend’s Formula 1 Australian Grand Prix will feature two Australians on the grid as the lights go out on Sunday afternoon.

Speedcafe.com has learned Karl Reindler will take the wheel of the F1 Medical Car this weekend in place of regular driver Bruno Correia.

The Portuguese native has performed the role thus far in 2022, taking over from Alan van der Merwe ahead of the new season.

However, as he also works with Formula E, which is in action in Rome this weekend, it’s understood that he’s been unable to travel to Australia.

As a result, Reindler is set to step into the role for the coming weekend.

The Victorian is an Australian Formula 3 championship winner, and raced for Australia in A1GP during the 2006-7 season, but is best known for his stint in Supercars, which included a fiery shunt at Wanneroo in 2011.

The former Supercars regular has held an array of positions within Australian motorsport industry, including with Motorsport Australia in roles with Ricciardo’s Racers and as a Driving Standards Observer, and commercial operations such as Radical Australia.