A future in Supercars might be on the cards for Cooper Murray if a recent, under-the-radar evaluation is an indication of what’s to come.

Murray, a race winner in Porsche Paynter Dixon Carrera Cup Australia, tested with Team 18 last month in the lead up to the Tasmania SuperSprint.

The outing at Winton Motor Raceway, which Team 18 sought to keep under wraps, served two purposes.

First, it gave Murray a taste of a contemporary Supercar, and second, it was used in the team’s bid to resolve persistent power steering troubles on the #20 ZB Commodore of Scott Pye.

Most of the day’s running turned out to be in wet conditions, giving the team little opportunity to heavily load the steering assembly, although Pye went on to have a strong run at Symmons Plains including two seventh-place finishes.

Various power steering issues had previously caused headaches on multiple occasions including the Bathurst 1000 last December, the 2022 pre-season test at Winton Motor Raceway, and Round 1 this year at Sydney Motorsport Park.

Pye is the only Team 18 driver currently contracted through to 2023.

Although Mark Winterbottom was announced to drive with the team through to the Gen3 era, that came at a time when the next-generation cars were due to debut this year. 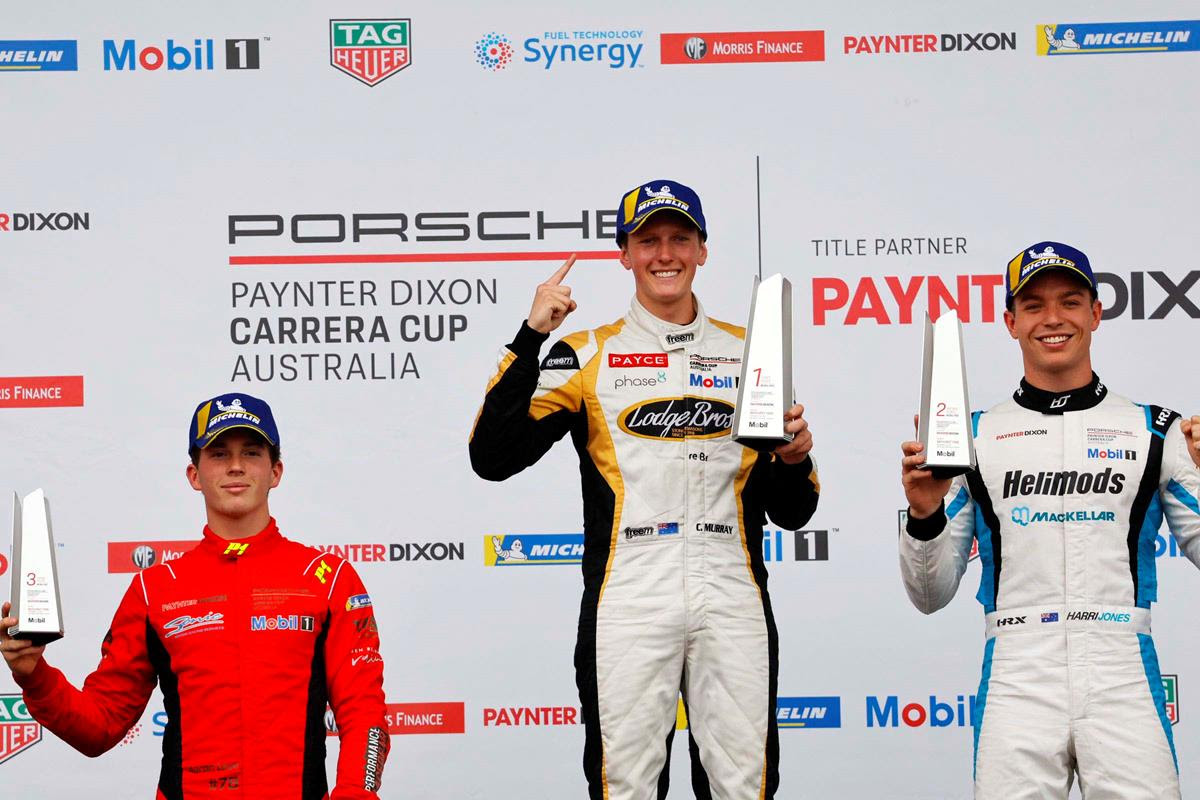 Speedcafe.com understands Murray is being considered to drive for the team in the future.

Murray last year was runner-up in Porsche Carrera Cup Australia, winning two of the 13 races for McElrea Racing, including the final race of the season at Mount Panorama.

He was a finalist in the Porsche Junior Global Shootout and while in Europe, contested two races of Porsche Carrera Cup France where he claimed a third place finish on debut.

Since then, little has been said of the young gun’s future racing plans.

A seat with Team 18 might not come as soon as this year in a co-drive capacity with Michael Caruso confirmed and James Golding expected to continue with the team.