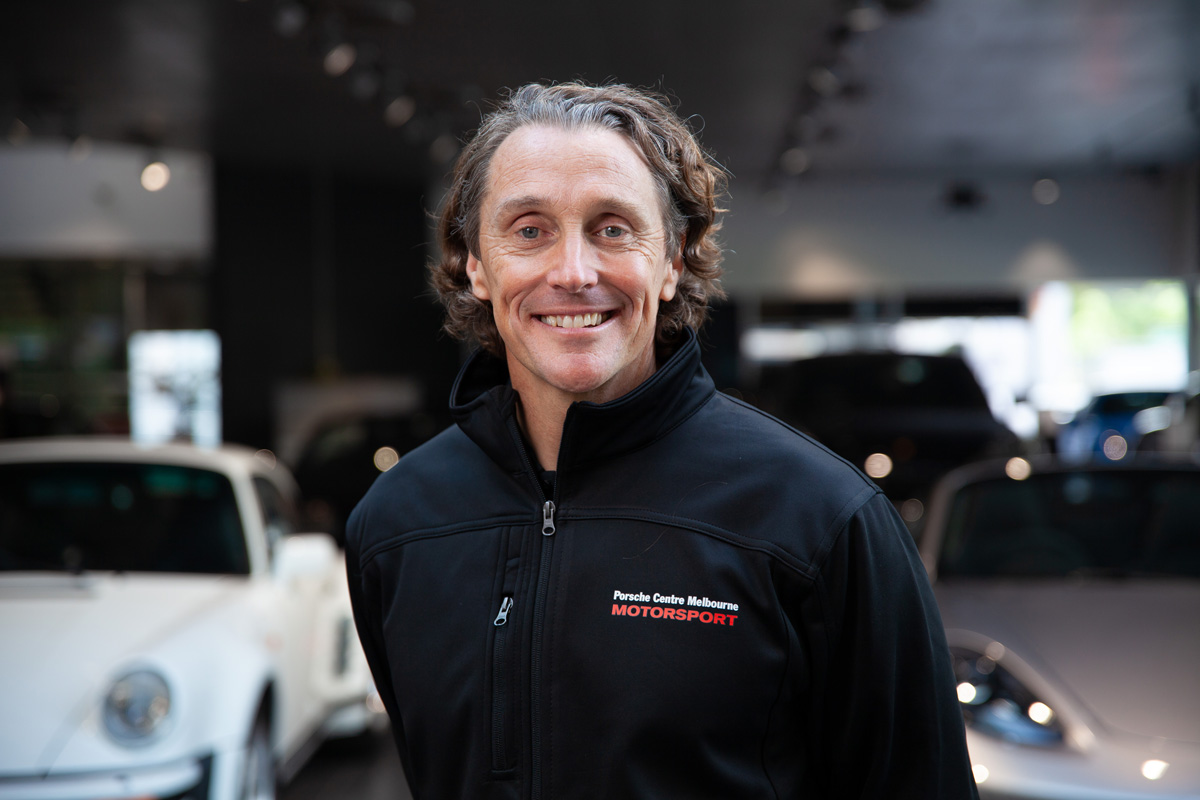 The Supercars Championship race winner has joined the organisation as its motorsport commercial manager, having previously been the Driving Standards Advisor for the one-make series.

“I have been working and living in Queensland for the past year and jumped at the opportunity to return to Victoria when I heard of this opportunity,” said McConville.

“I have known Piero Pellegrini [PCM general manager] and Karl Batson [PCM motorsport manager] for a long time and feel I am joining at a very special time, with so much opportunity for growth over the coming years.

“PCMM has great pedigree, all the ingredients for success. It is a team that is keen to improve and continually challenge themselves.

‘’Matt Belford has progressed rapidly through the Porsche Motorsport pyramid and Nick and Marc are seasoned racers who are ready to push themselves to another level.

‘’Whilst Carrera Cup and Sprint Challenge will be a considerable part of my new role, I will also be tasked with growing the whole motorsport operation at PCM.

“This means everything from the first-time track day clients to future Carrera Cup racers.

‘’In the short term, I will assist the team in the set-up of the new PCMM HQ and dedicated facility which is a major and exciting step forward for the dealership.

‘’PCM has a great community of long-term clients who regularly participate in track days, Targa tours and club level racing. I am looking forward to further developing the opportunities and support for these clients.”