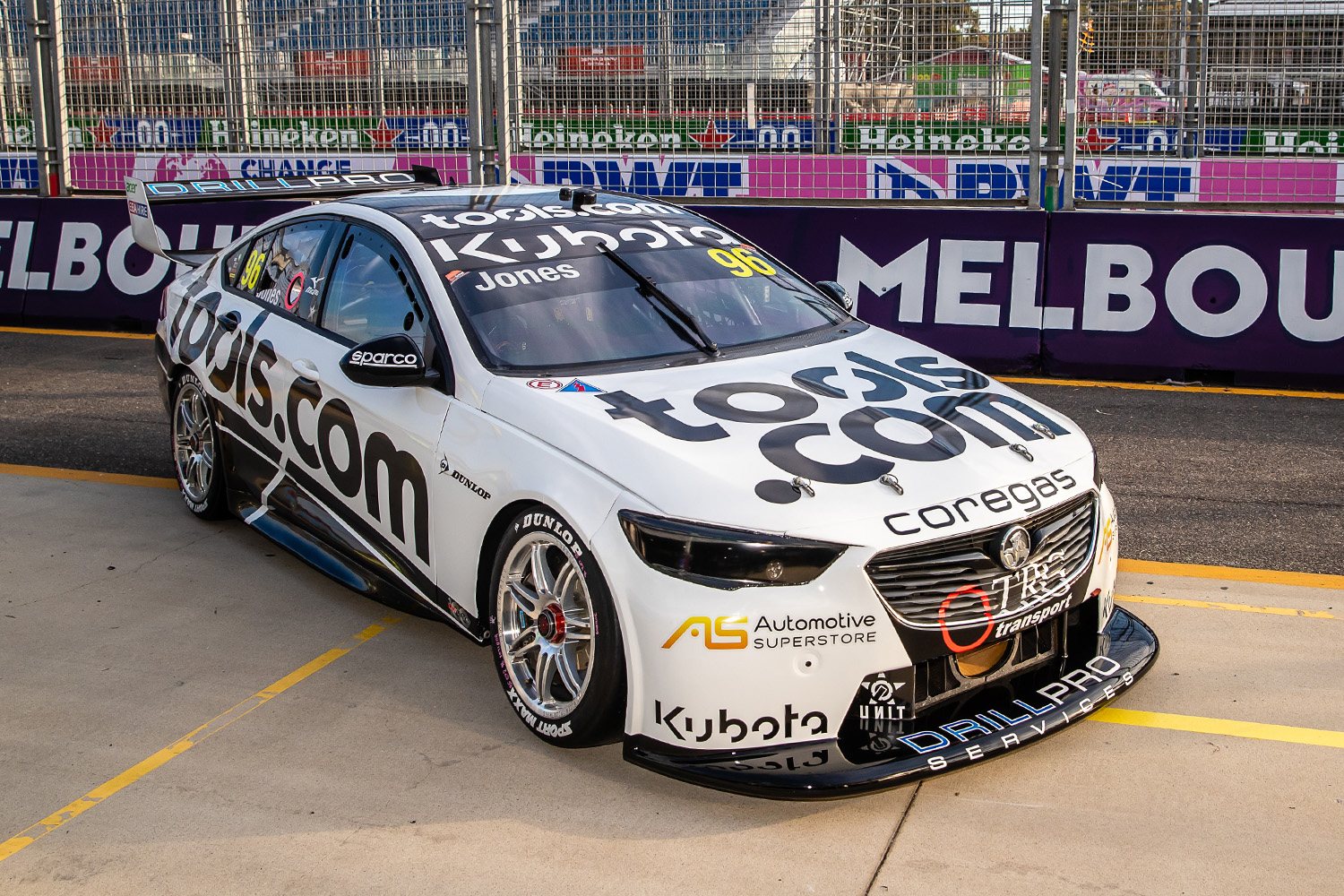 Brad Jones Racing has brought back a familiar scheme for this weekend’s Beaurepaires Melbourne 400 to don the #96 Holden ZB Commodore of Macauley Jones.

The brand last featured on the Repco Supercars Championship grid at last year’s Townsville SuperSprint, the second of two events at the Reid Park Street Circuit that season.

In fact, the livery that Jones will sport this weekend is almost identical to that which Hazelwood ran last year.

“I’m very proud to have Tools.com back on our car in such a show-stopping way,” said Jones.

“I really love this livery. The #96 looks tough and is bound to stand out on track, even with that team-mate of mine [Bryce Fullwood] trying his best to draw attention in his hot pink car.

“We’ve just come off the back of what was a pretty ordinary weekend for us as a team in Tassie but we’ve come home to Albury, regrouped and have turned out four brilliantly presented cars so we feel that there’s great potential to improve this weekend.

“BJR cars always seem to enjoy the Melbourne circuit and it’s been a minute between hit outs on the Albert Park track so we’re really looking forward to getting back to the GP and seeing all the fans that will be there.”

Practice 1 at the Beaurepaires Melbourne 400 gets underway tomorrow at 11:05 local time/AEST. 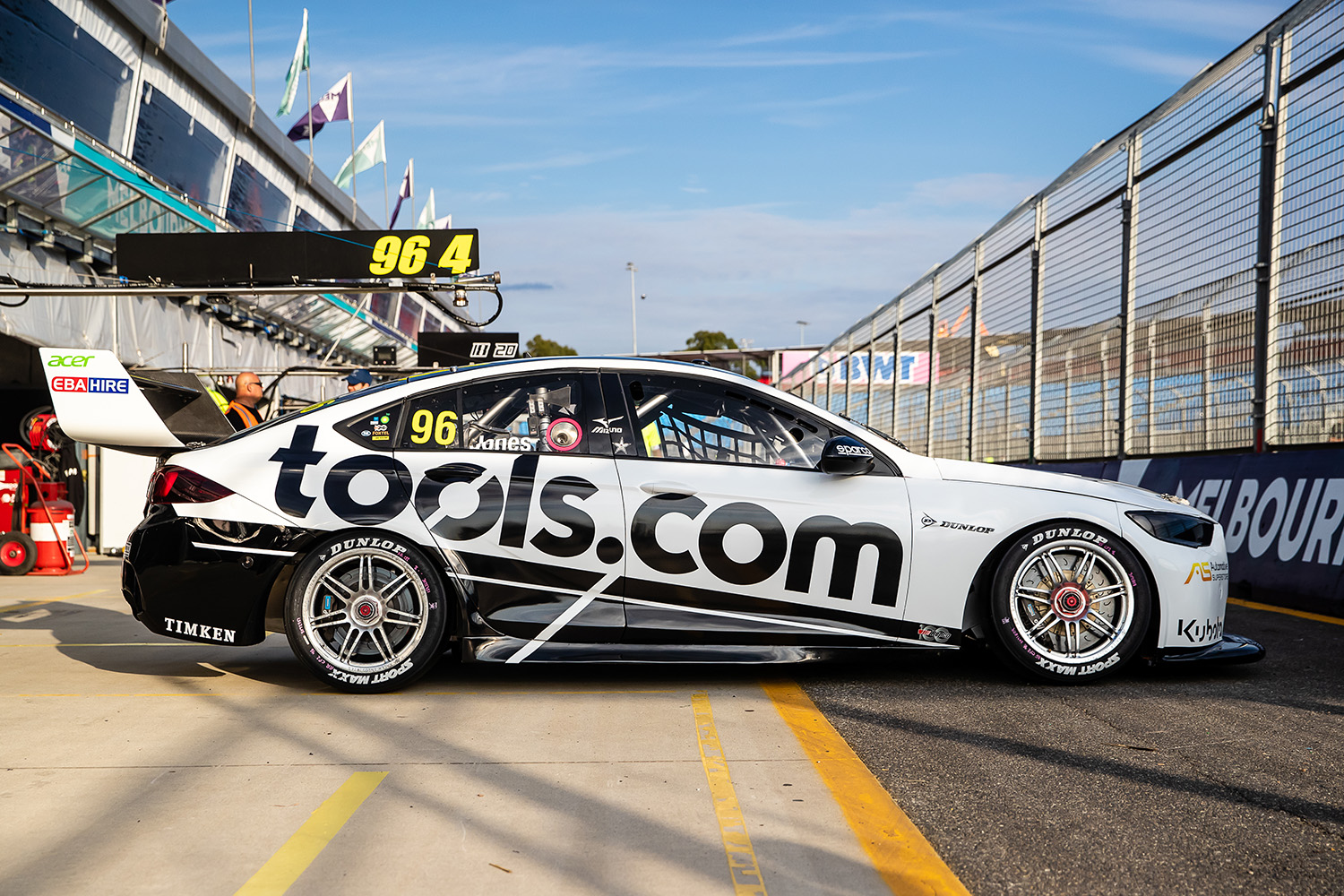 Jones will sport Tools.com backing at the Bearepaires Melbourne 400