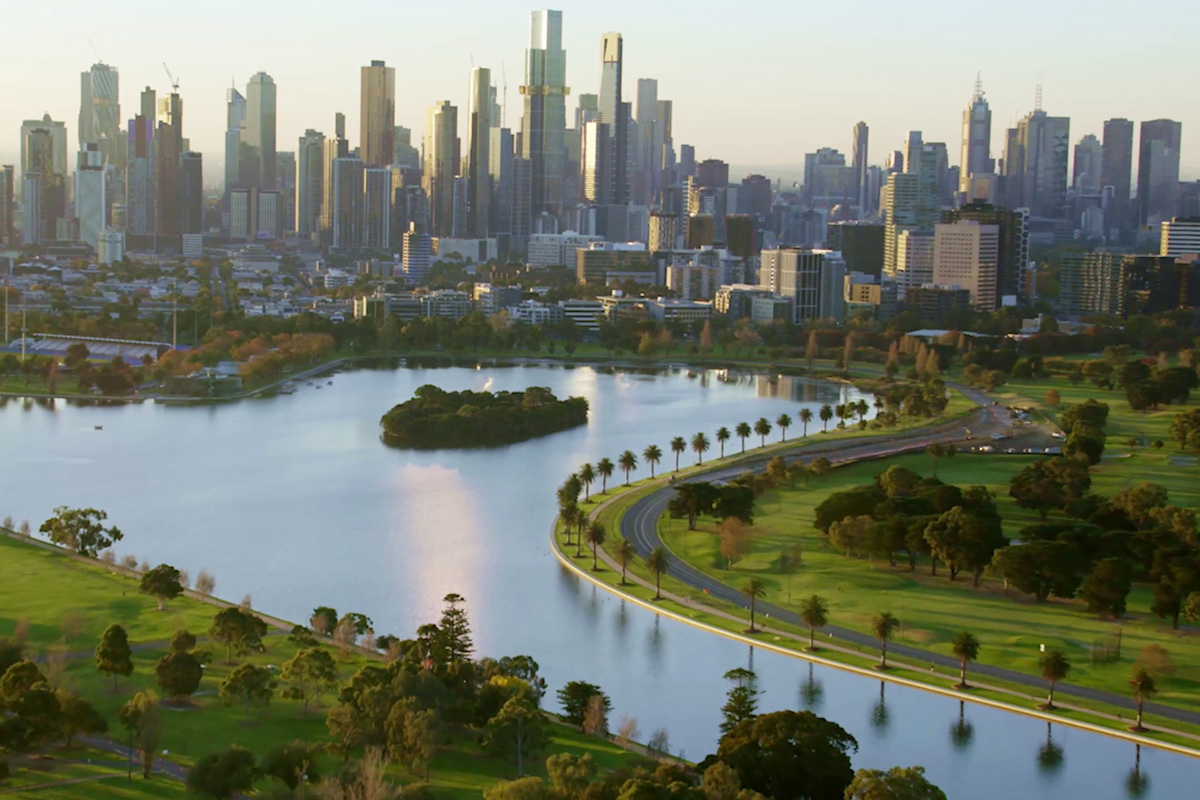 Albert Park is set to become the first Formula 1 venue to have four DRS zones at this weekend’s Australian Grand Prix.

Speedcafe.com revealed last year that circuit revisions in Melbourne were designed to open the opportunity to have the additional zone.

That has now been confirmed following the publication of the official circuit map by the FIA.

Along with the new circuit length of 5.278km, it features two DRS detection points and four activation zones.

The first detection point comes after Turn 6, with activation along the reprofiled run down Lakeside Drive, and a second using the same detection point on the approach to Turn 11.

A second detection point picks up cars just prior to the penultimate corner, with activation exiting the final turn.

Another then follows exiting the opening chicane on approach to the remodelled Turn 3.

News of the change leaked online on Tuesday after Formula 1 updated its track map on the sport’s official website.

Contacted by Speedcafe.com, the Australian Grand Prix Corporation had received no confirmation from the FIA of the additional zone this morning.