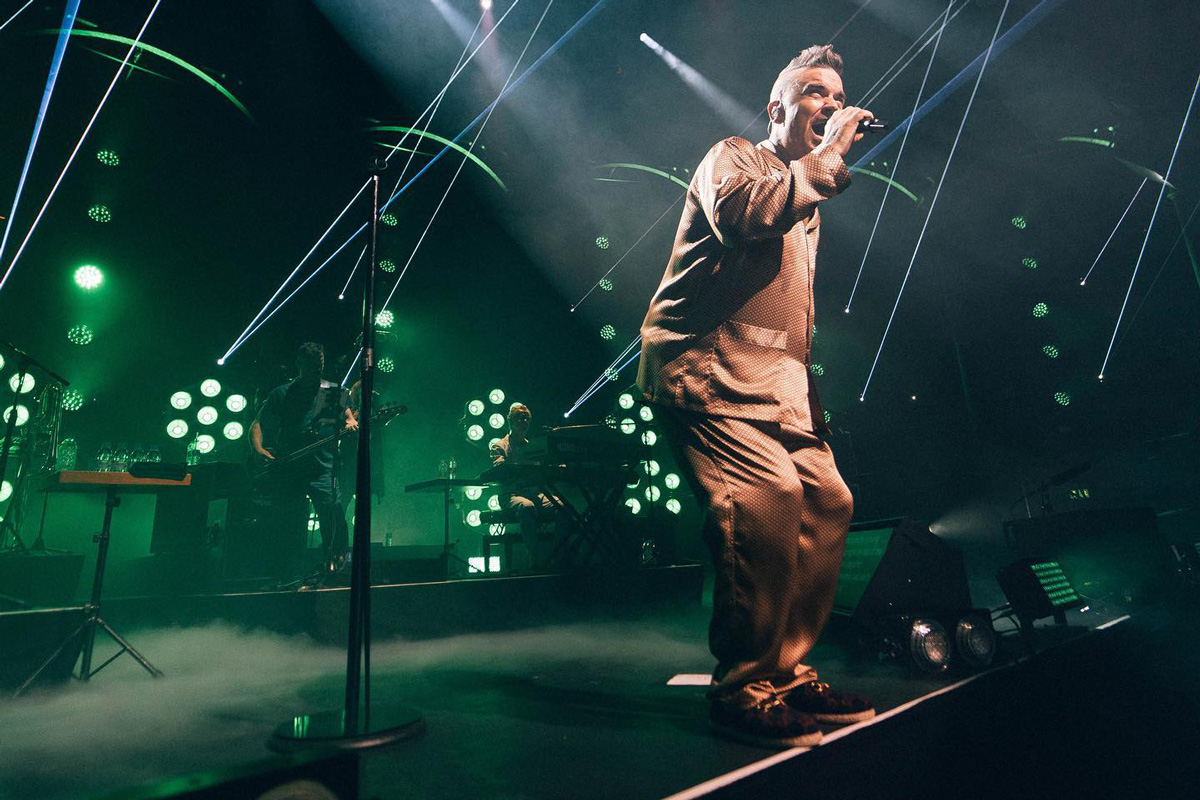 The Australian Grand Prix Corporation will head to court in Victoria after a concert promoter launched legal action chasing millions of dollars.

World Touring Melbourne was promoting Robbie Williams’ appearance at the 2020 Formula 1 Australian Grand Prix, a concert that was cancelled as the plug was pulled on the entire event on March 13.

That came after McLaren withdrew from the grand prix on Thursday night (March 12) after a number of its mechanics went into isolation as coronavirus began to take hold globally.

A series of late-night meetings resulted in the race being called off on Friday morning shortly before F1 cars were scheduled to be on track.

Prior to that point, Victorian Premier Daniel Andrews had stated that the event would only go ahead behind closed doors, with gates to the public never opening.

In a filing lodged with the Victorian Supreme Court, World Touring Melbourne claims that despite the cancellation of the event, AGPC did not fulfil its contractual obligations.

Williams was set to perform on the Saturday night of the event, with a reported appearance fee of $1.94 million.

Formula 1 returns to Australia this weekend with on-track action in Melbourne set to start tomorrow before the headline act ventures outs for the first time on Friday.