Shane van Gisbergen is set to expand his prolific portfolio of racing activities with a campaign in the Turtle Wax Trans Am Series this year.

In doing so, van Gisbergen will become the first active Repco Supercars Championship full-timer to participate in the Australian Racing Group-owned and operated category.

The New Zealander will drive the Tim Shaw-owned Chevrolet Camaro in the series, which will be prepared by Paul Morris.

Today, the 2020 Bathurst 1000 winner took to Queensland Raceway where he sampled the car for the first time.

“We were at Phillip Island and talking about the [Trans Am] cars and Shane said, ‘Do you know if there’s a spare one of them?’ I said ‘I do, Tim’s a good bloke and you can work out a deal with him’ and they did,” Morris told Speedcafe.com.

“That’s about it. A couple of mates going racing really. We just want to go to the track and have some good fun racing cars without ridiculous commercial ramifications for Shane.

The Kiwi is set to contest most of the remaining five events on the 2022 schedule.

The upcoming Hi-Tec Oils Bathurst 6 Hour across April 15-17 will mark van Gisbergen’s first competitive outing in the Trans Am Series. 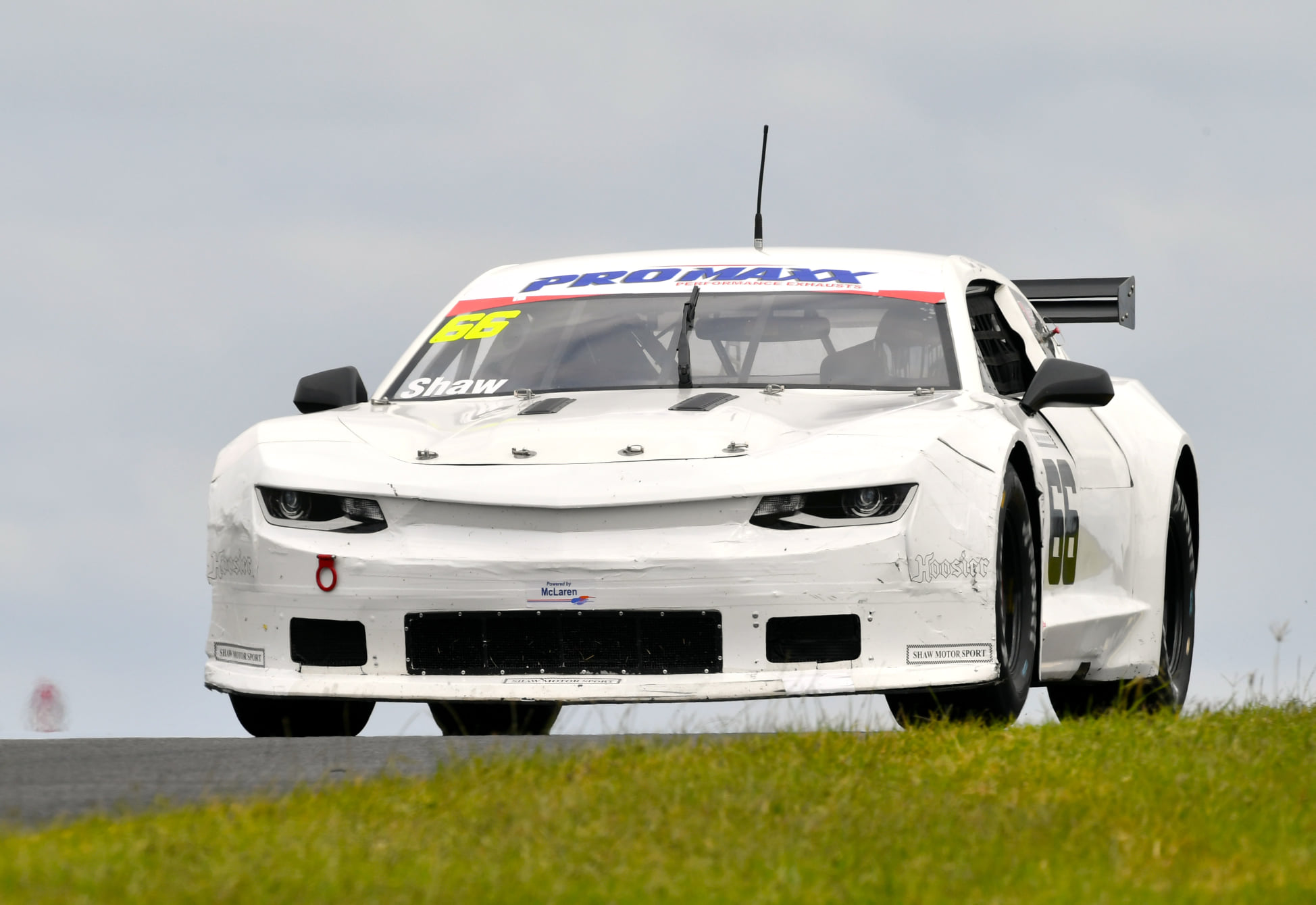 The Trans Am Series then heads to Sydney Motorsport Park on May 27-29, although van Gisbergen’s 24 Hours of Le Mans preparation will likely preclude him from that event.

He will, however, be in action for the final three events at Queensland Raceway (August 5-7), Sandown International Motor Raceway (September 16-18), and Mount Panorama again for the Supercheap Auto Bathurst International (November 11-13).

This year van Gisbergen has competed in Supercars, GT World Challenge Australia, and most recently the Australian Rally Championship in which he finished second on debut at the Netier National Capital Rally.

He’s also in line to contest the Liqui-Moly Bathurst 12 Hour in May with Red Bull Ampol Racing team-mate Broc Feeney and Ibrahim.