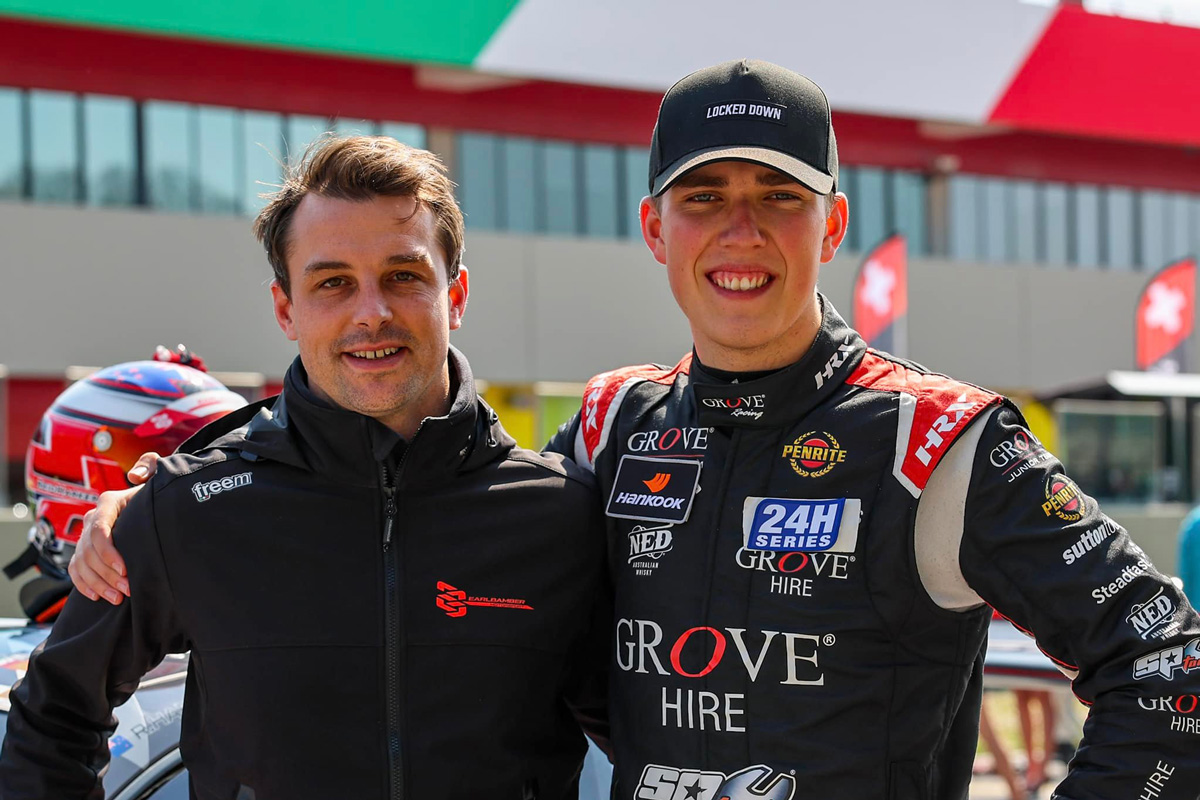 The Kiwi teen announced the news this afternoon via social media, which will see him drive a Ferrari 488 GTE EVO in the LMGTE class.

The season will involve six, four-hour races, starting with the 4 Hours of Le Castellet in France on April 15-17.

Beyond that, events will take place at Imola, Monza, Barcelona, Spa, and Portimao.

Crucially, there are no calendar conflicts between the ELMS and Dunlop Super2 Series, where Payne last month established himself as a title contender.

Payne is second in the Super2 standings, having driven his Grove Racing Altima to fourth and second place finishes at the Sydney Motorsport Park opener.

He appears destined for the Repco Supercars Championship, with team owner Stephen Grove having already flagged a co-drive in the Bathurst 1000 this year and all but promised him a main game seat for 2023.