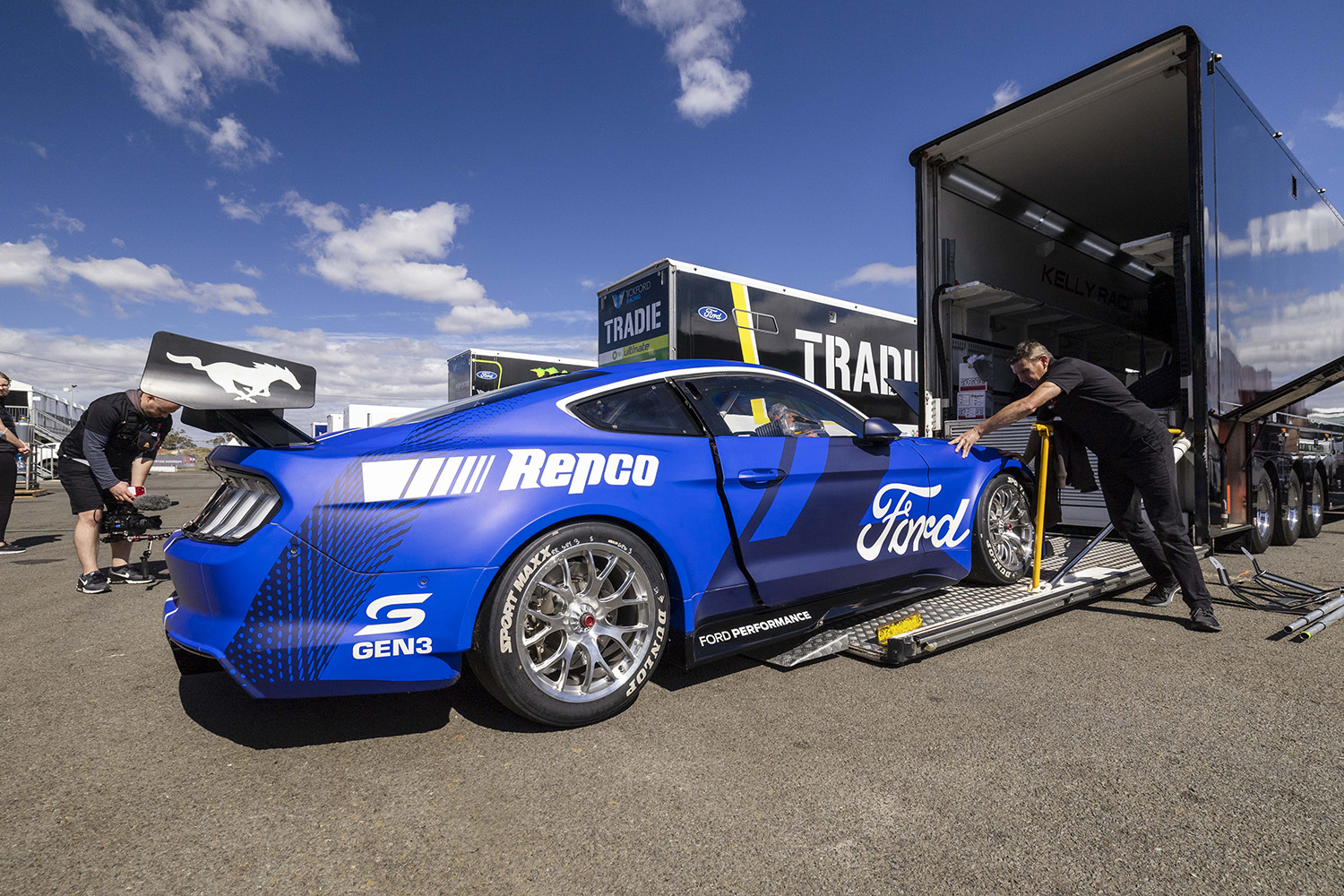 Six drivers will get their first taste of the Gen3 prototypes at next week’s post-Melbourne 400 test at the Phillip Island Grand Prix Circuit.

The two-day test will see the all-new Chevrolet Camaro and new-look Ford Mustang take to Phillip Island for the first time.

On the Monday (April 11), Brad Jones Racing duo Andre Heimgartner and Macauley Jones will sample the Camaro while Tickford Racing’s Thomas Randle and Jake Kostecki will drive the Mustang.

Will Davison and Anton De Pasquale, who have both driven the next-generation Mustang given Dick Johnson Racing is the designated Ford homologation team, will be in action on Tuesday as well.

Phillip Island becomes the fifth circuit the prototypes will have featured at after Mount Panorama, Queensland Raceway, Symmons Plains, and Albert Park.

By the completion of prototype testing, it’s expected every full-time Supercars driver will have sampled either the Camaro or the Mustang.

Phillip Island was the scene of the Gen2-specification Ford Mustang’s rollout.