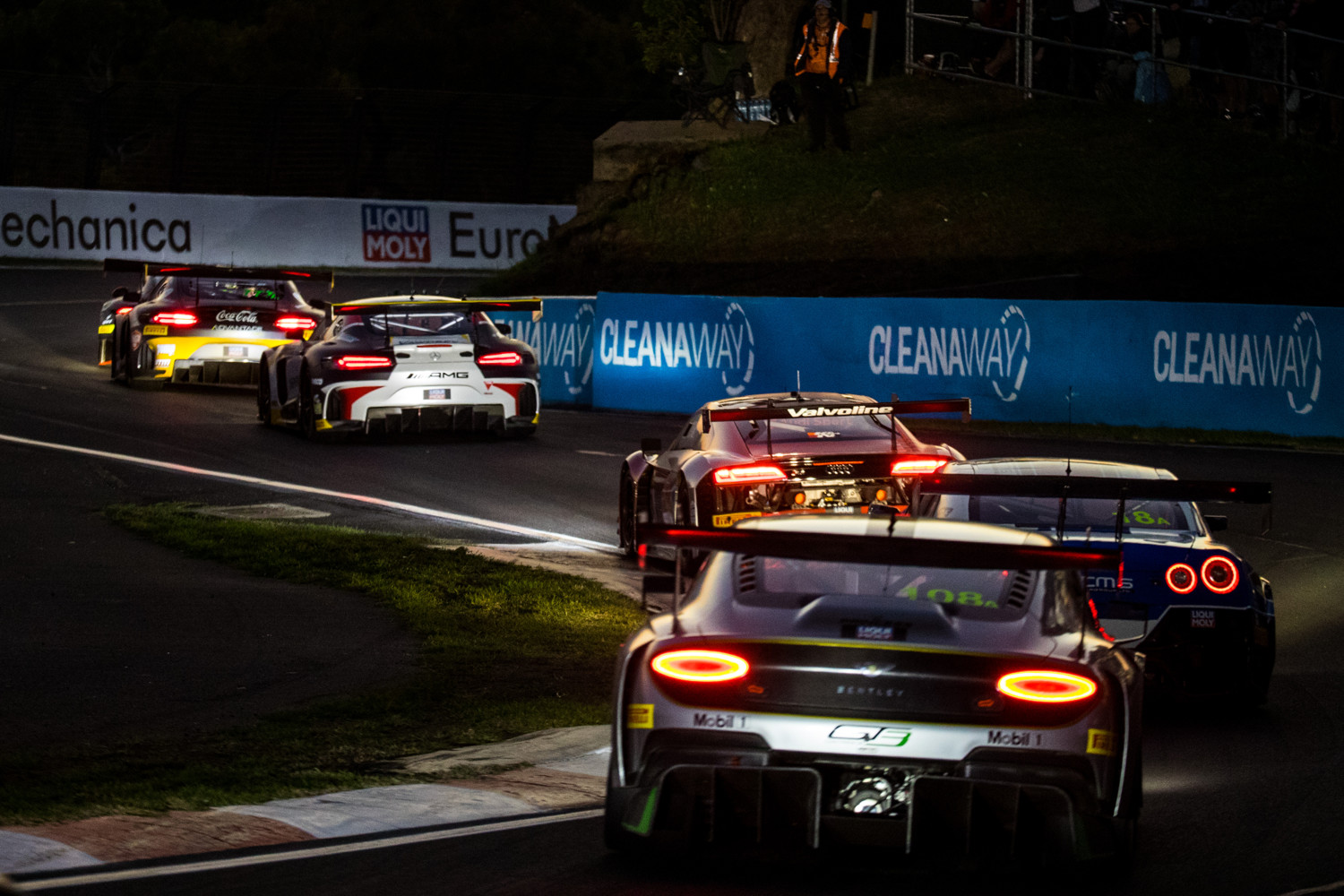 Fox Sports, Kayo Sports and the Seven Network have been confirmed as the broadcast partners of the 2022 Liqui-Moly Bathurst 12 Hour.

Saturday action at Mount Panorama will be exclusive to Fox and Kayo, culminating in the Pirelli Top 10 Shootout.

Seven will then join the party on race day, Sunday May 15, to provide a free-to-air option in addition to Fox and Kayo.

“After two years away it’s going to be great to get back to Bathurst for what is one of our favourite events of the year,” said outgoing Supercars television boss Nathan Prendergast.

“This year we’ll see more running in the dark than ever before which will add a new dimension to the race’s early hours, before the race builds to another dramatic Bathurst finish.

“The entire team can’t wait to be back on the Mountain to deliver two days of coverage of these incredible cars and one of the world’s premier long-distance races.”

New Zealand viewers will have access to live coverage on both Saturday and Sunday via Sky Sport.

Further details, including the on-air presenting team and international streaming options, will be announced closer to the event.