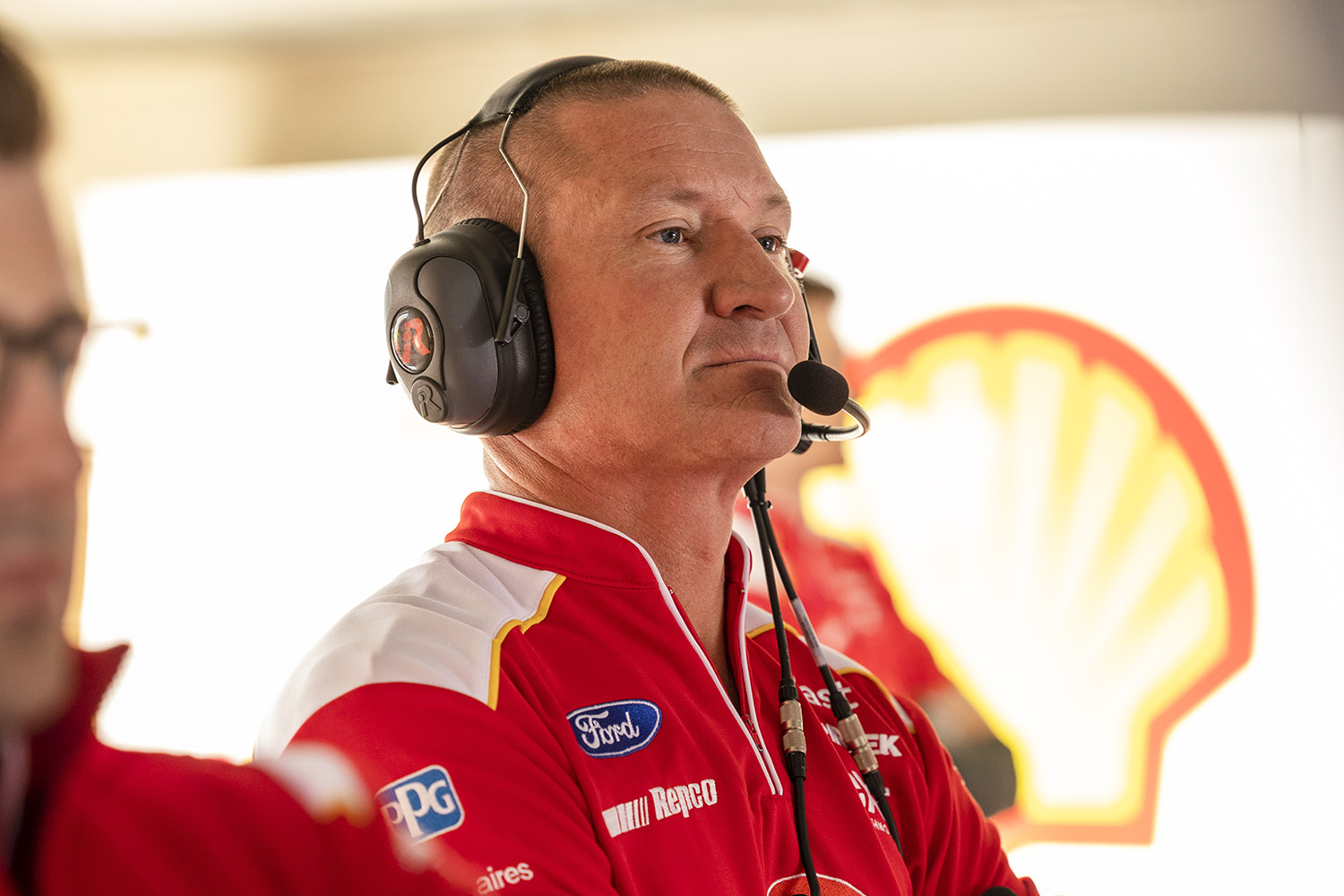 Dick Johnson Racing team principal Ben Croke believes this year’s Repco Supercars Championship is more competitive than ever with the spread of engineering talent across teams.

The category has undergone a shake-up recently as high-profile personnel move teams.

Two of Triple Eight Race Engineering’s most accomplished race engineers have moved stable in the past 18 months.

David Cauchi, who engineered Jamie Whincup to two championships and Shane van Gisbergen to the 2021 title, this year made the move to Grove Racing to be its team principal.

That came merely 12 months after Grant McPherson departed Triple Eight, shifting to Walkinshaw Andretti United as its head of performance.

Several teams, including Walkinshaw and Grove, have enjoyed an uptick in performance in the wake of those key signings.

That’s something Croke said has been noticeable.

“Some of the engineering talent has spread itself out through other teams and now there’s four, five, or six teams, maybe even more, that can compete for a win on any given race,” he told Speedcafe.com.

“It makes it tough, but it’s also a good thing for the category. As one of the teams that’s been competing at the front, we need to push harder again and keep working to maintain our position.”

Dick Johnson Racing would be one of the few teams that has enjoyed stability in its ranks, making no changes to its engineering line-up in the off-season.

Croke said the highly competitive nature of Supercars can only benefit the category.

“When you’ve got many different teams and drivers that can win on the day, it’s a very strong and healthy championship,” he said.

The Repco Supercars Championship continues at the Formula 1 Australian Grand Prix on April 7-10.