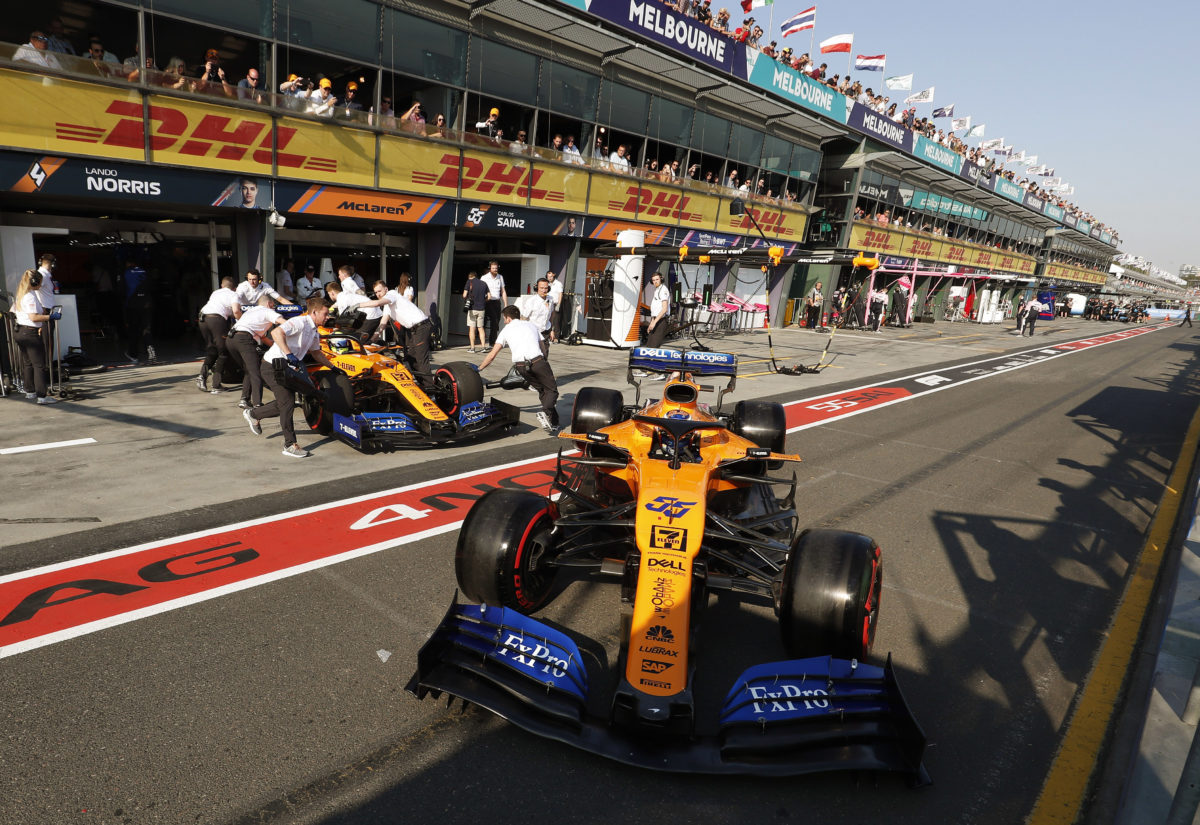 McLaren at the 2019 Australian Grand Prix

Andreas Seidl has singled the Australian Grand Prix out as one of his favourites as Formula 1 prepares to return to Melbourne after a two-year absence next weekend.

Freight has already begun arriving in Albert Park ahead of the April 8-10 event with Seidl suggesting both he and the entire McLaren staff are looking forward to the event.

“First of all, for me, personally, one of my favourite races,” he said when asked about the race by Speedcafe.com.

“Always enjoy going to Melbourne, to Australia, seeing all the great Formula 1 fans down there and seeing the passion they have for Formula 1.

“I like the city, I like the track a lot, and I know that that’s the same for I guess every single member of the team.

“So we’re really looking forward to come back to Melbourne, especially after the negative, let’s say negatives that we have caused there also for all the fans in 2020 when the pandemic was starting.

“We hope we can put up a great job as a McLaren team as Formula 1 for our fans down in Australia as well. Great to have Daniel as an Australian driver with us and believe we can make another step.”

McLaren was the instigator in the cancellation of the 2020 Australian Grand Prix after a number of its crew tested positive for the coronavirus.

The squad withdrew from the race on the Thursday night, with the event as a whole cancelled the following morning.

Two years on, and with the world beginning to recover, Formula 1 will return with all-new cars on a revised circuit that has been repaved, reprofiled, and had the pit lane widened.

But after a slow start to the 2022 season for McLaren, Seidl is also mindful of managing expectations.

“Ask me again on Thursday in Melbourne,” he quipped when asked of his expectations.

“I think for right now, follow the analysis the team of the two weekends, understanding more the current strengths and weaknesses of the car.

“We need to see also which improvements we can make already of Melbourne, [but at] the same time, I don’t expect miracles there.

Opening practice for the Formula 1 Australian Grand Prix begins on Friday from 13:00 AEST.