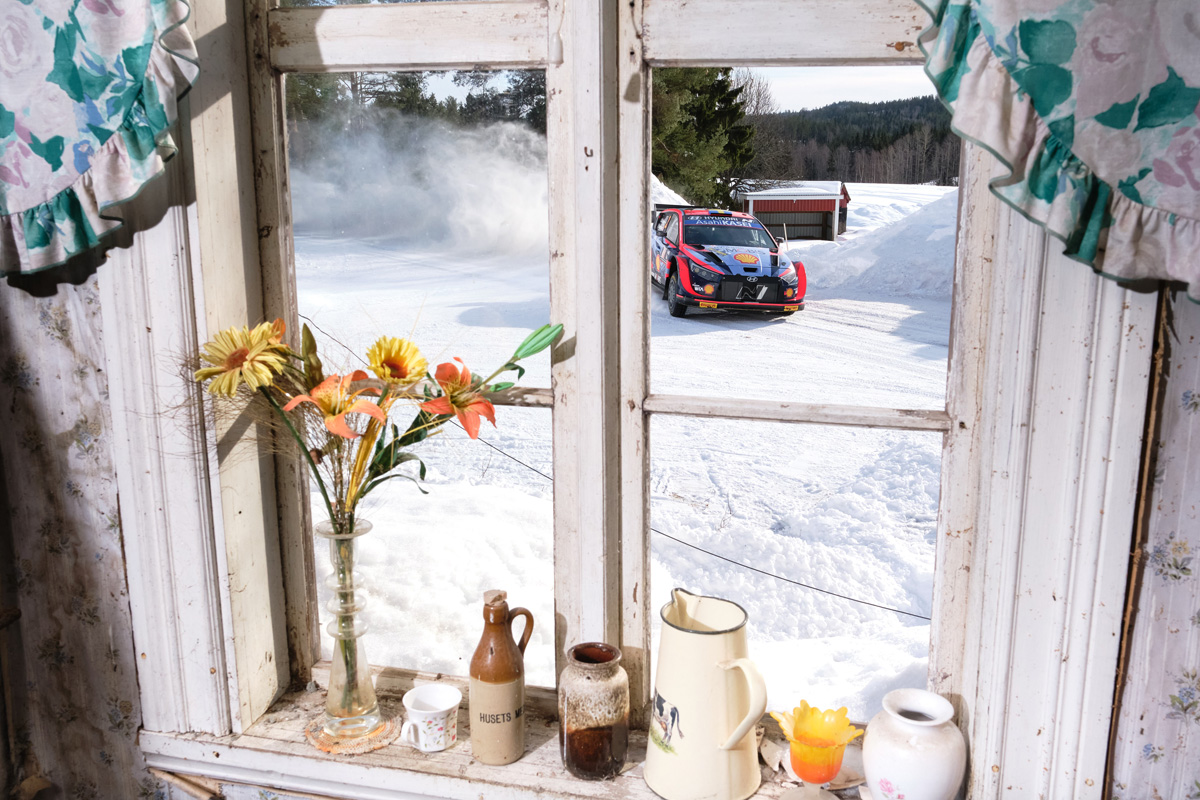 Sweden hosted the most recent round of the World Rally Championship

New FIA rally director Andrew Wheatley says the picture should be clear by year’s end on where the World Rally Championship’s future lies with regards to the hot topic of power generation source.

But already, there are thoughts towards how the championship may look come 2025, when the next regulation cycle is due.

Speaking in a Q&A with the official WRC website, Wheatley acknowledged the fast-changing landscape of the automotive sector and its flow-on to motorsport.

“Everybody is looking towards the future of the automotive industry and I think today, it’s not clear,” he said.

“There is a huge amount of work going on at the moment to understand how we can integrate what we’ve got and enable it to evolve with the technology as we go forward.

“There’s no question, the automotive industry is changing, and it’s changing rapidly.

“I think the positive thing is that, with the current generation of Rally1, we have the basis in place for a very strong future.

“The cars are not going to change 100 per cent, or completely change the evolution as they did in the past.

“We’re going to be going back to incremental changes.”

While evolution will be the go instead of revolution, Wheatley noted “very active” discussions continue to centre around power source, with progress on that direction expected soon enough.

“The principle will be, what is the power generation source?

“And I do expect that by the end of this year, we’ll have a clear roadmap as to how that’s going to be.

“The good thing we have at the moment is that we have a very strong opportunity and a very clear commitment, that’s going to take us into the short term.

“It’s how we evolve in the mid-term and change in the long term, that’s the discussion.”